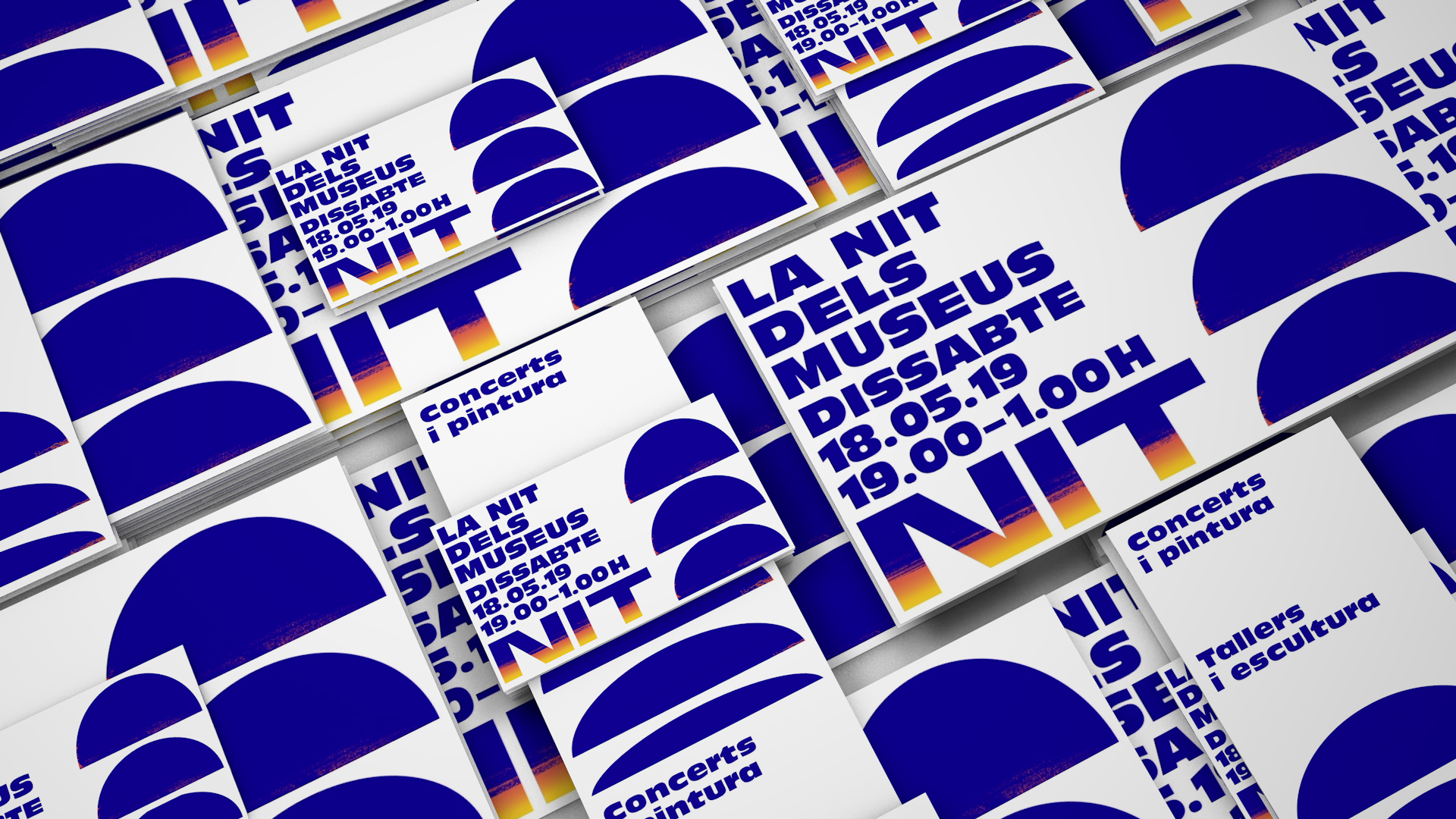 TPN had the honor to design the visual identity of this years edition, which contains a multitude of items such as big and small banners, city light and storefront posters, busses, public screens, flyers and brochures, spread all over town. When TPN approached the project, they considered all conditioning factors from the start. Simultaneously thinking in the typographic and graphic solutions, how these would look in motion and, when printed, in which colors they would be printed. The result is a diverse visual language, responsive to the media, communicating as effective as possible.

The concept: Almost all visual identities previously designed for the Long Nights of the Museums used a dark background to visualize the concept of “night”. A pretty obvious solution. TPN turned the concept around and developed a very light and vibrant identity. A moon, filled with an abstract interpretation of Barcelona’s dawn, rises and inaugurates a bright night. 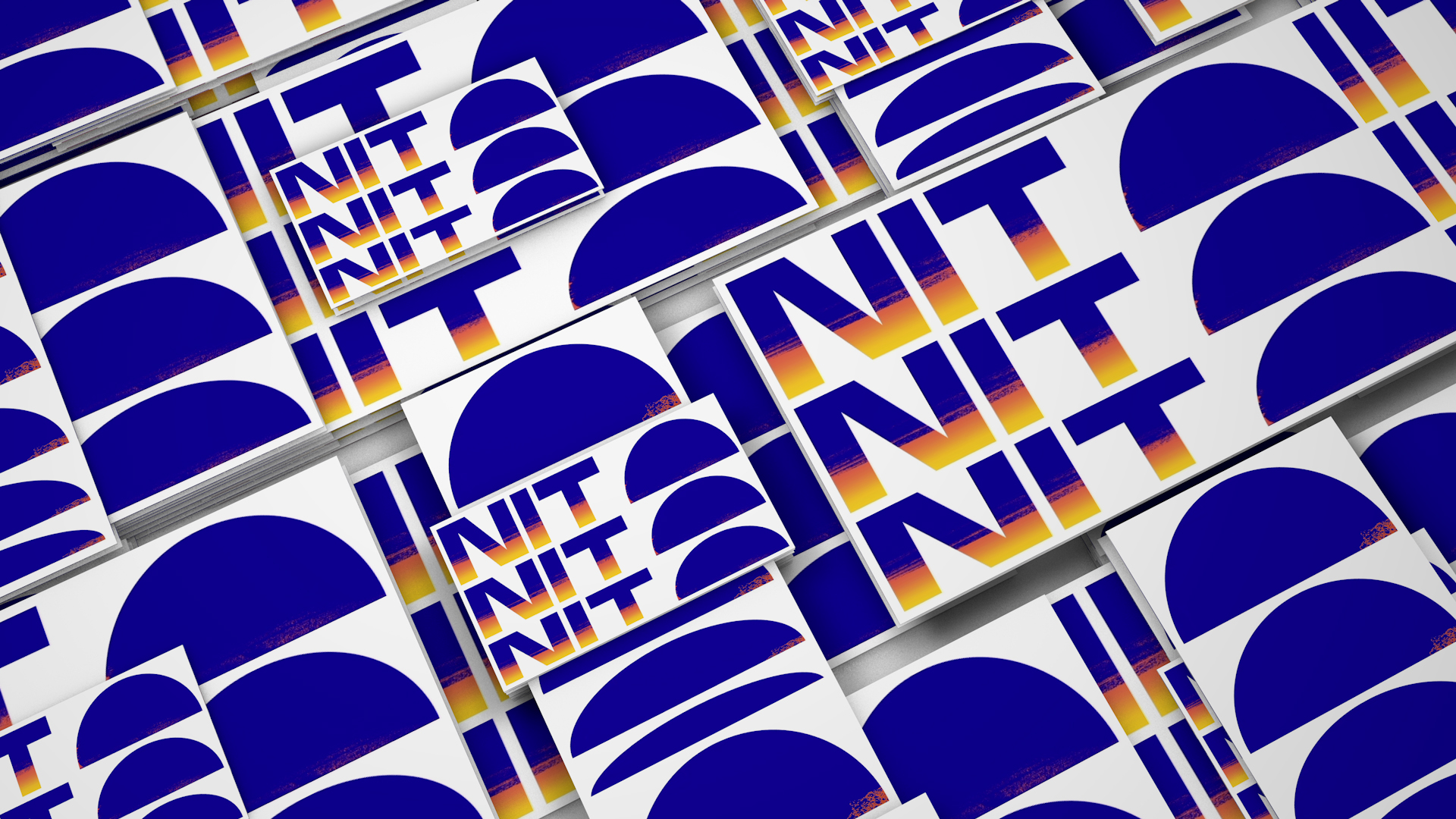 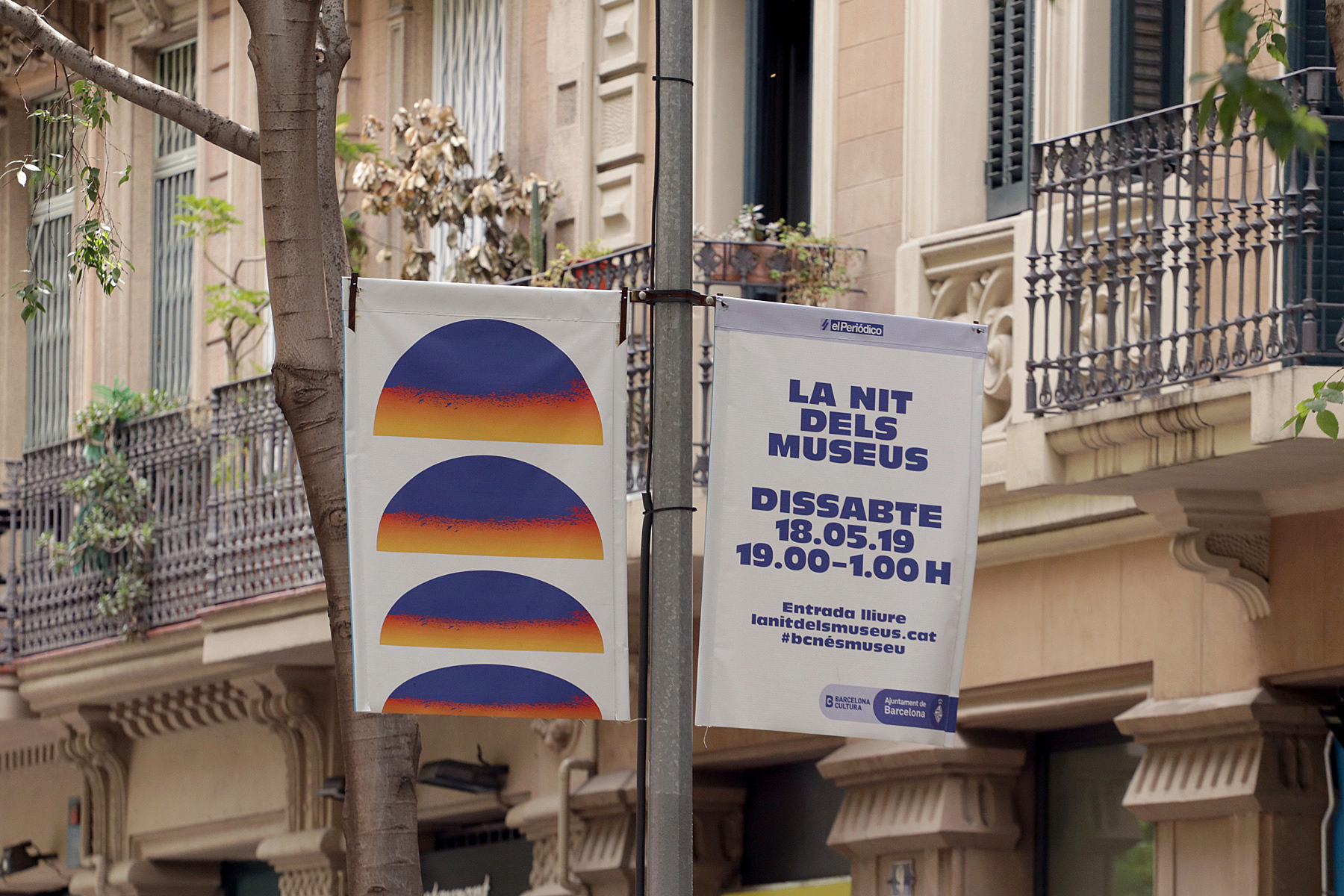 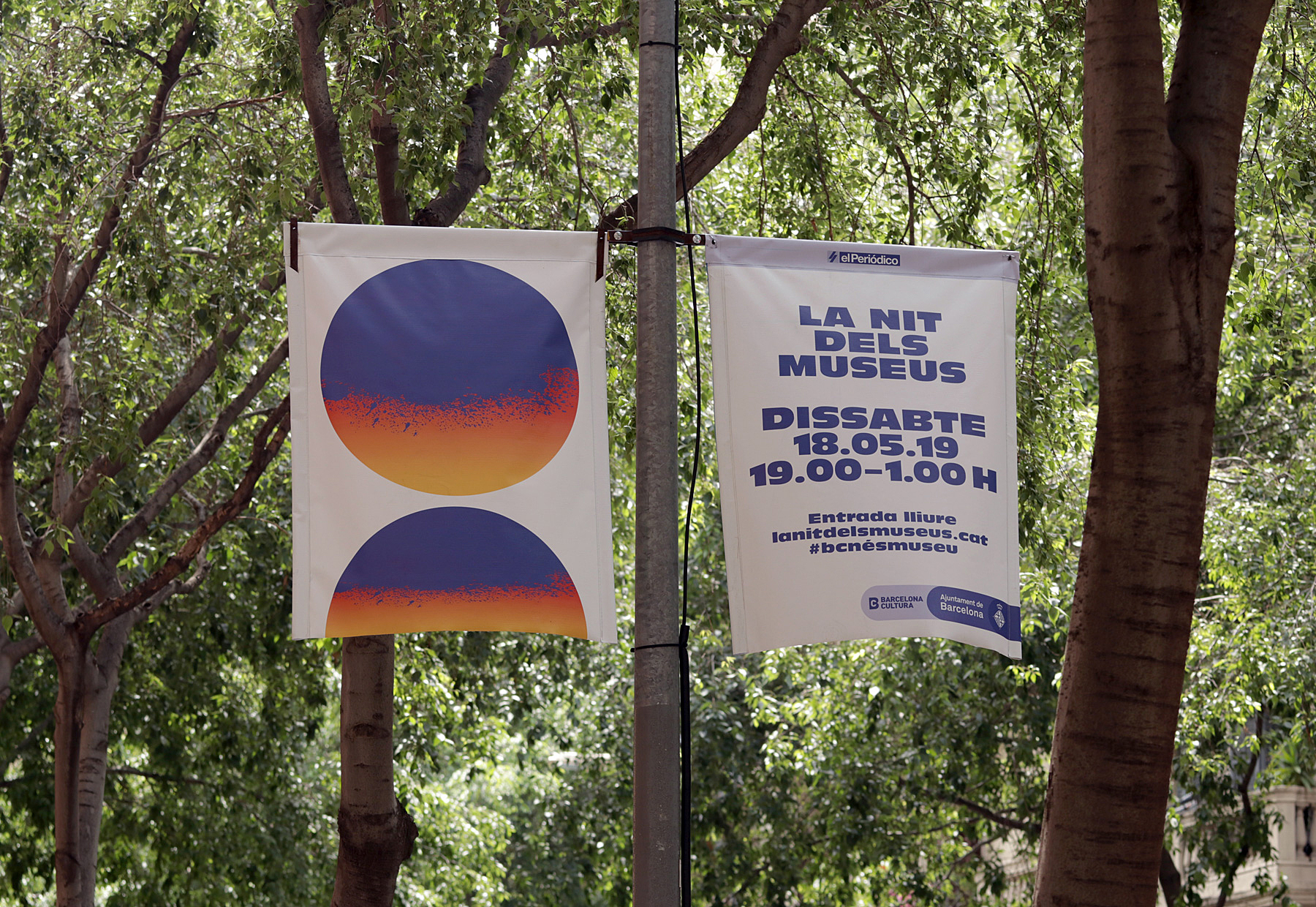 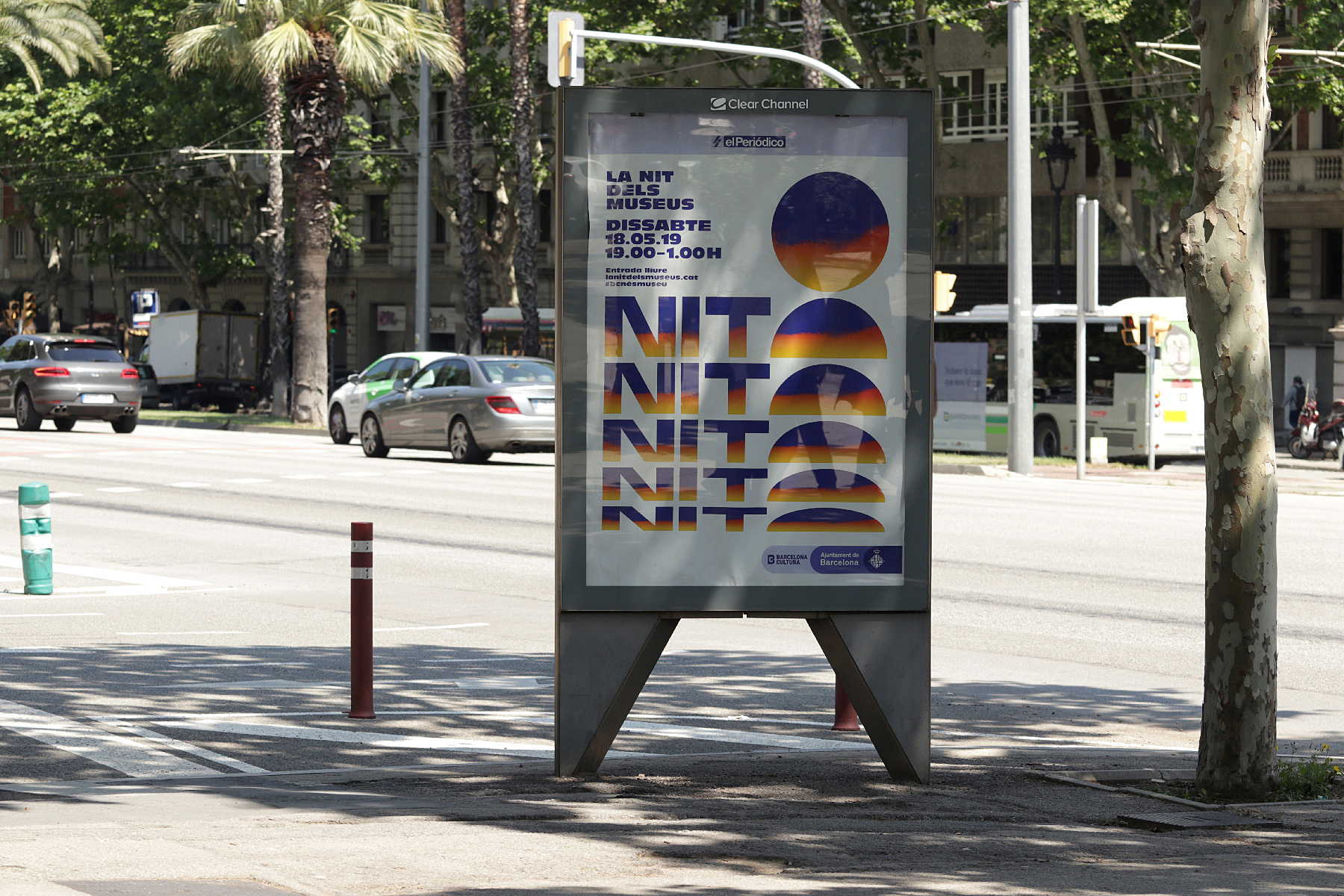 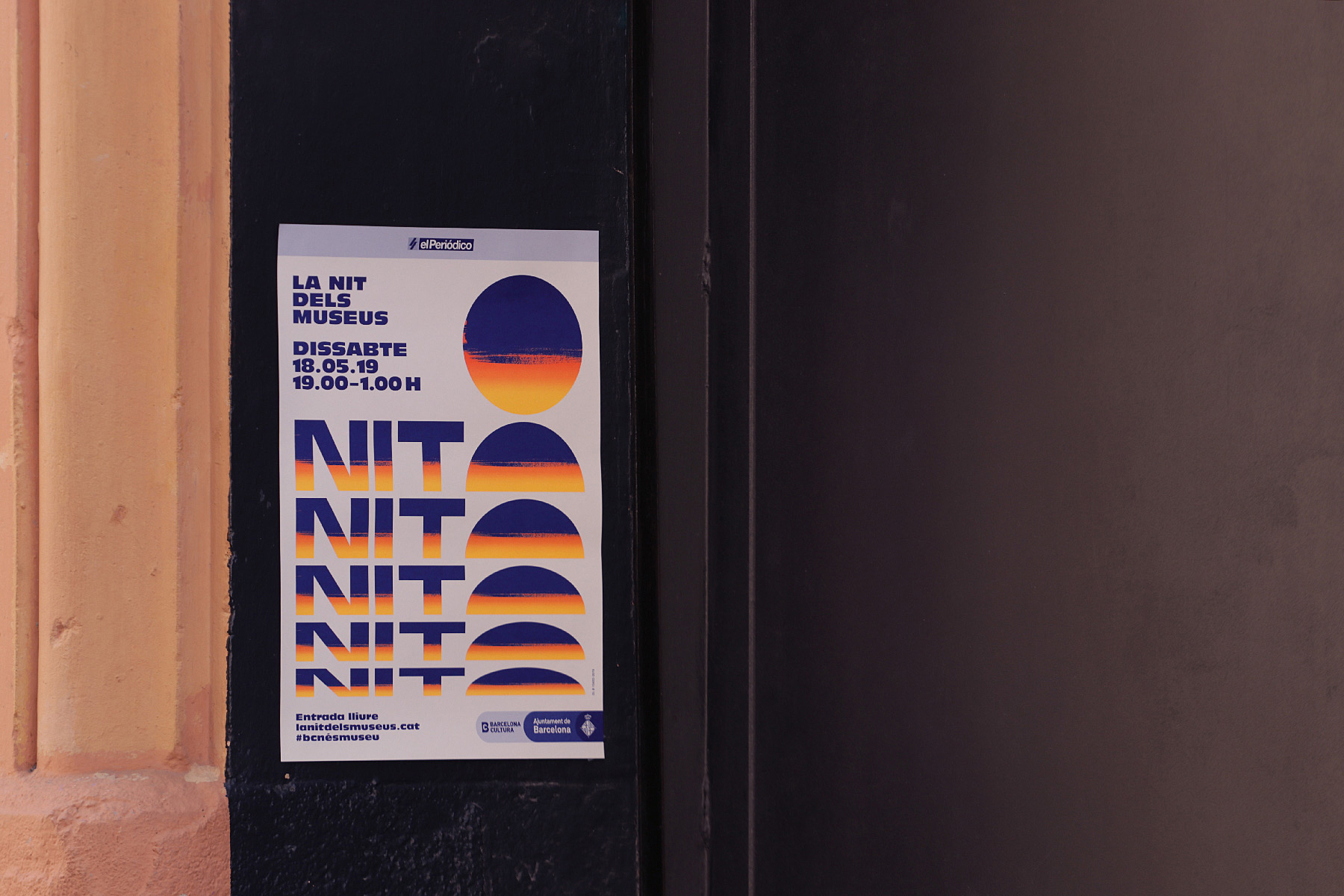 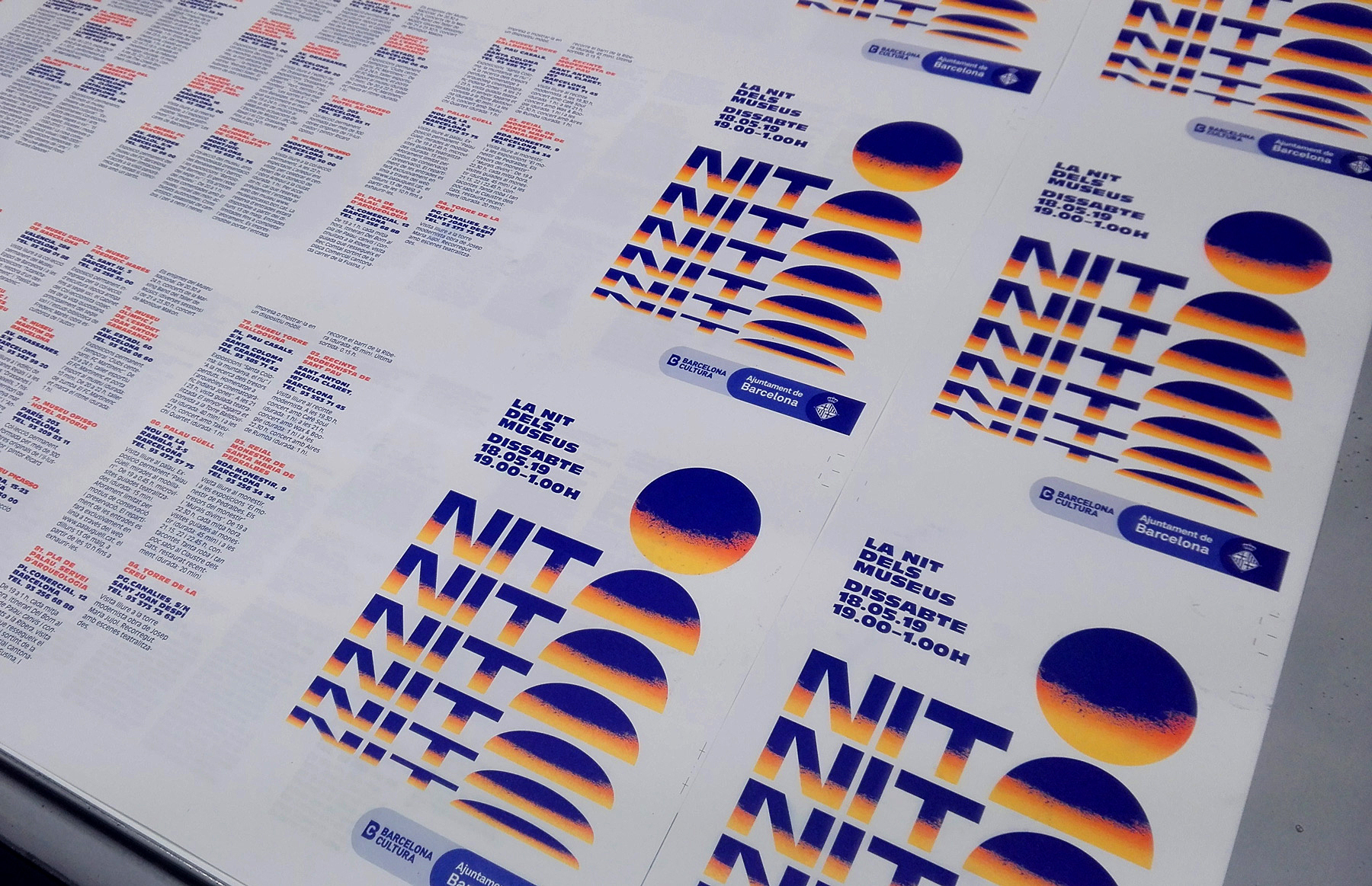 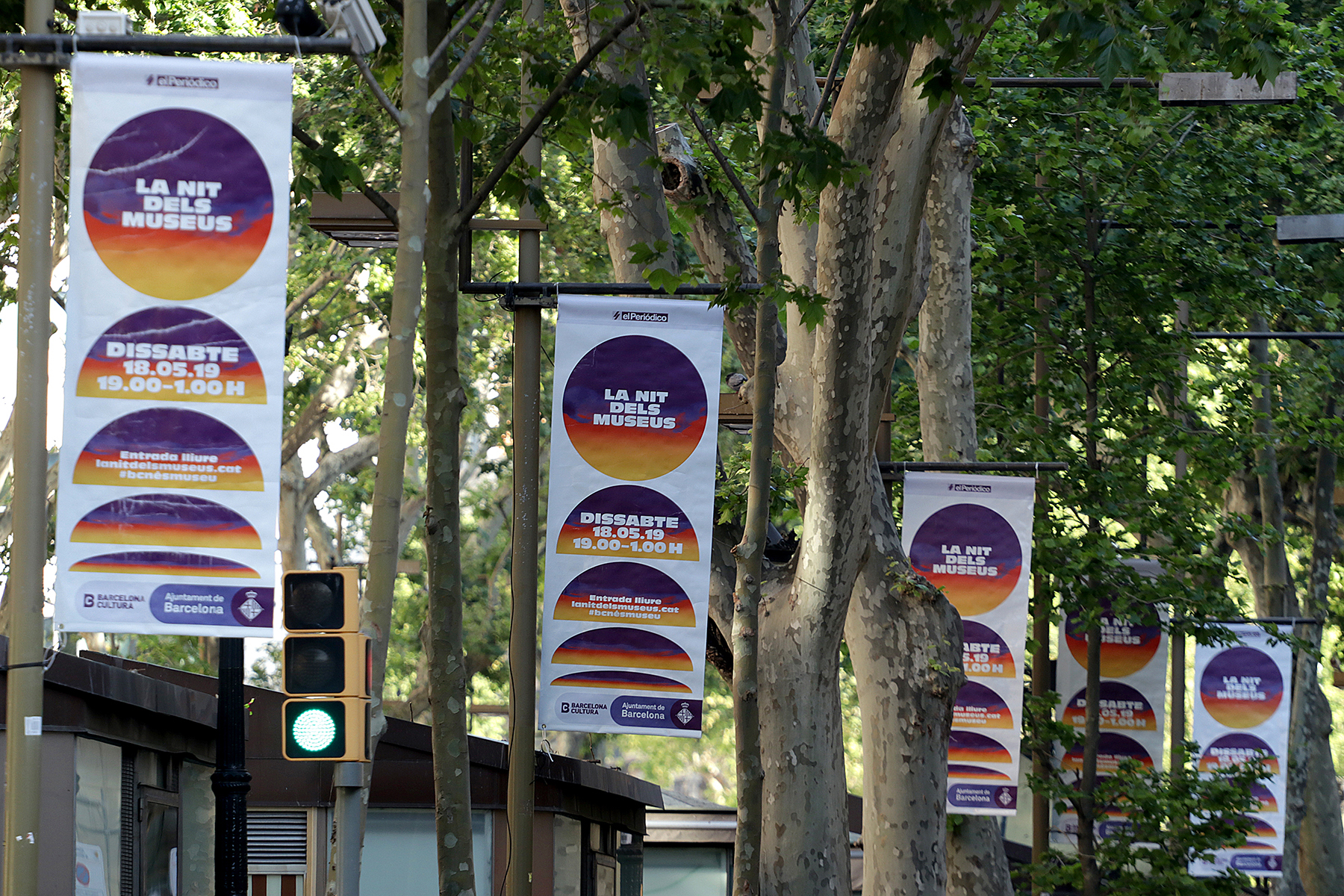 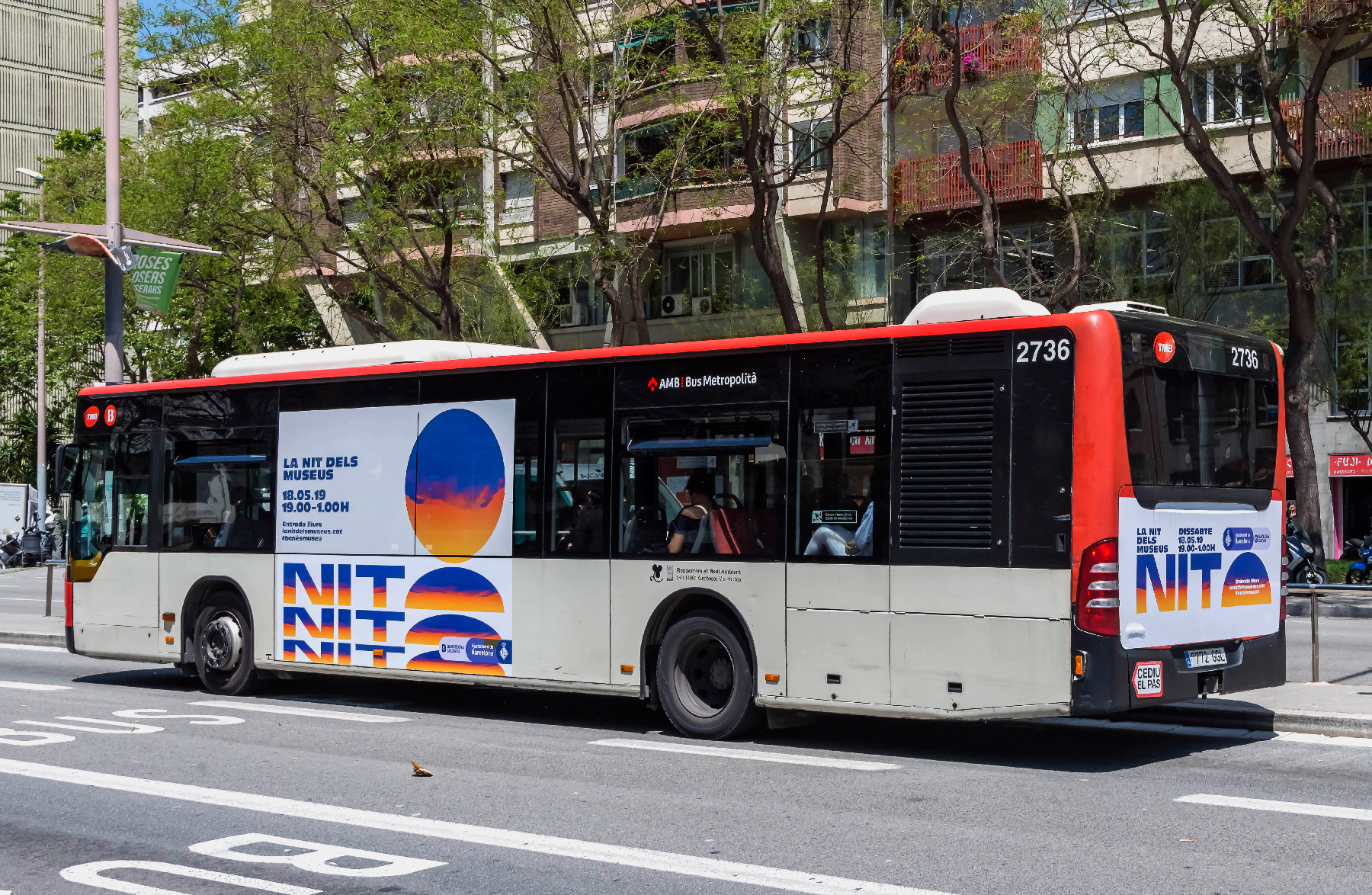 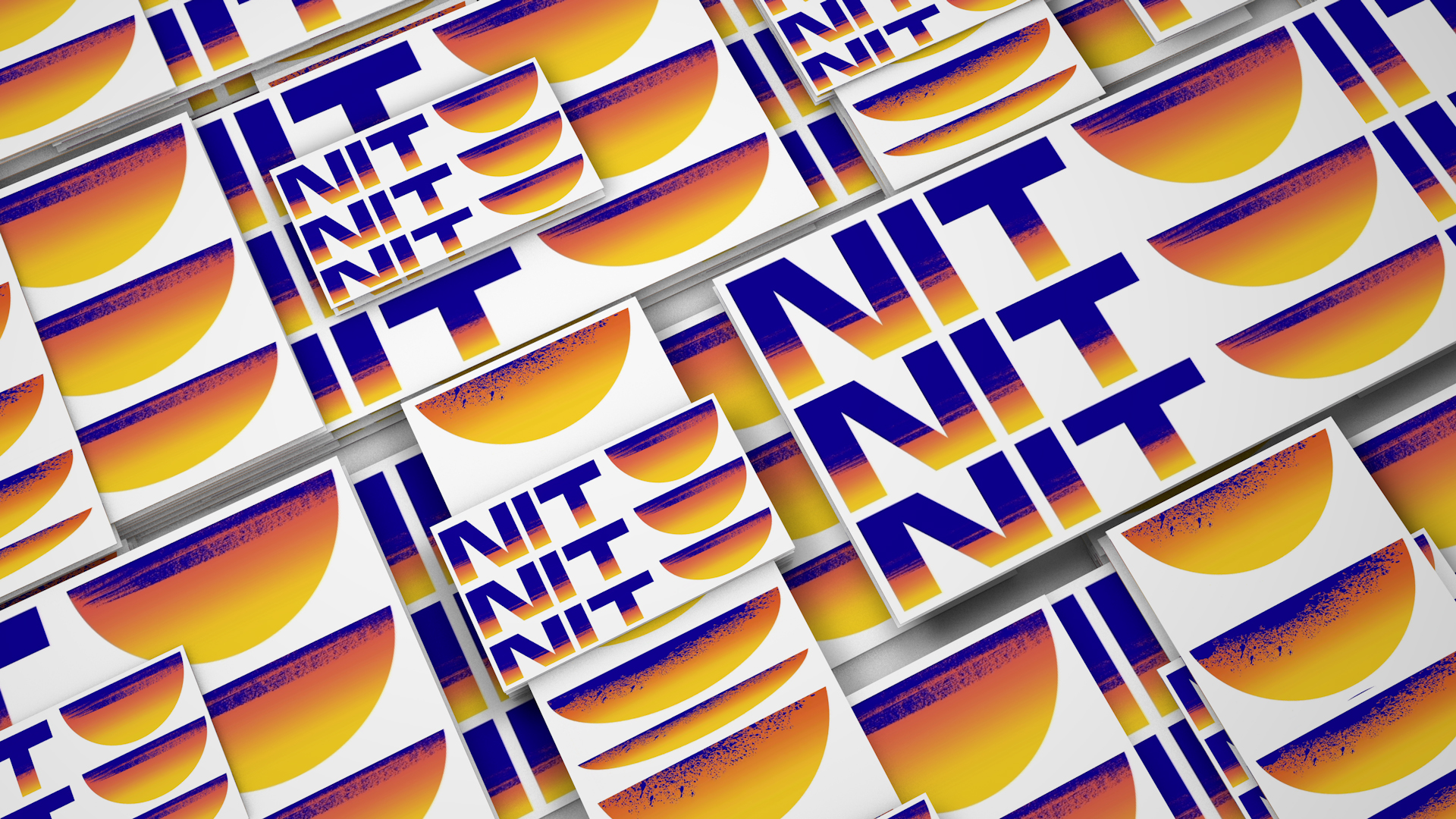