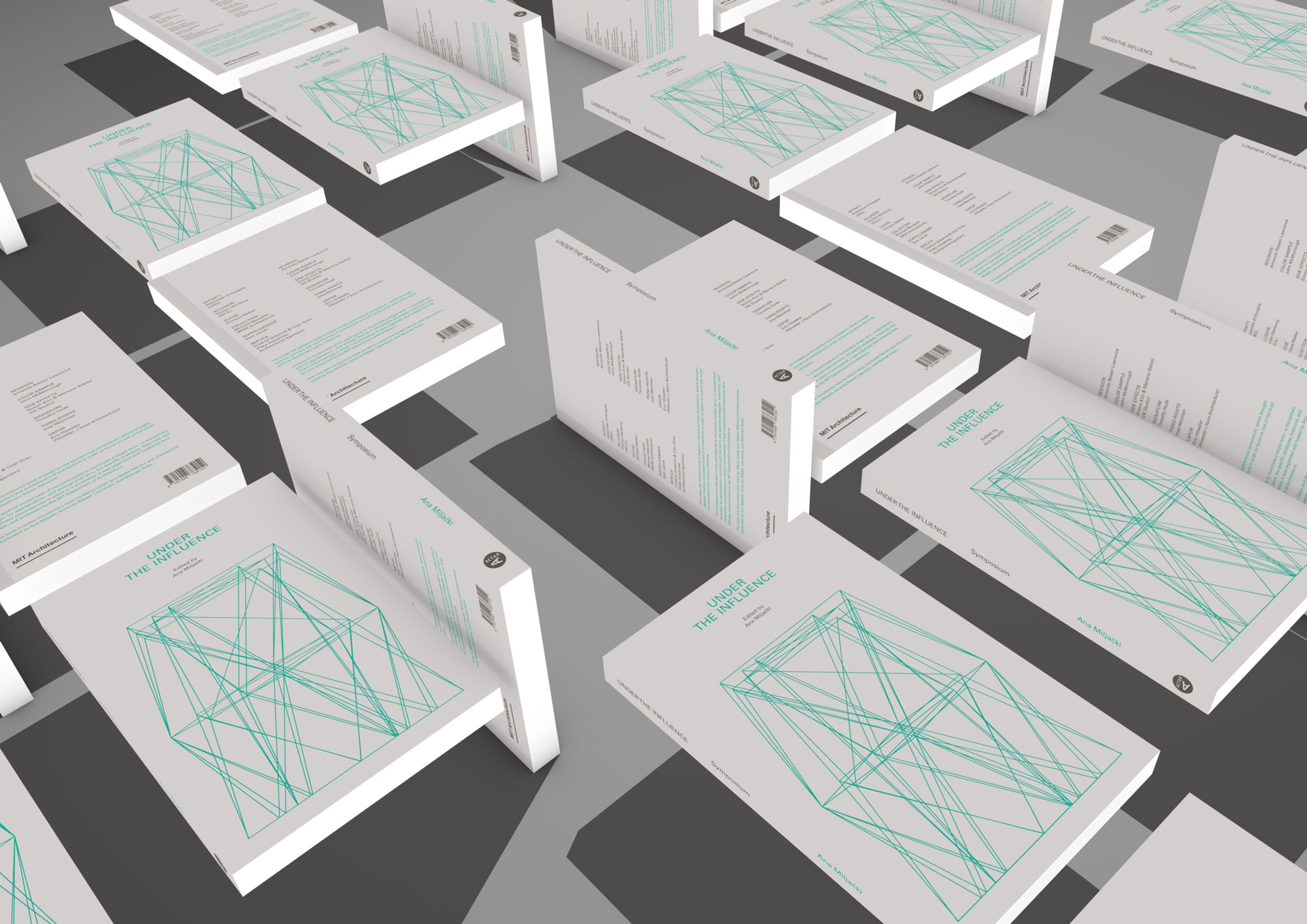 The Under the Influence book is based on the eponymous symposium, which brought together scholars and practitioners of architecture in order to focus on one of the most anxious disciplinary topics: influence. The symposium invited each of the participants to illuminate a single term—a disciplinary synonym for appropriation—and through that term, the specific strategies, historical, and disciplinary circumstances in which it is enmeshed. It was organized and hosted by Ana Miljački, and presented by the MIT Department of Architecture. With some small additions this is a reprint of that book.

Influence is not easily quantified. It is elusive, even when we casually admit to it as we ogle images on the internet, or feel ourselves softening our resolve on an important issue in light of a beautifully crafted piece of rhetoric; or as the mass-media drone imperceptibly rewires some of our most fundamental desires. When Under the Influence symposium took place at MIT in 2012, the invitation to discuss issues of originality and copying in architecture were still taboo. There have been a number of projects on the topic since, but they have hardly exhausted the topics of copying and copyright, whose importance increases with every act of scrolling or “liking” architectural images on Instagram. 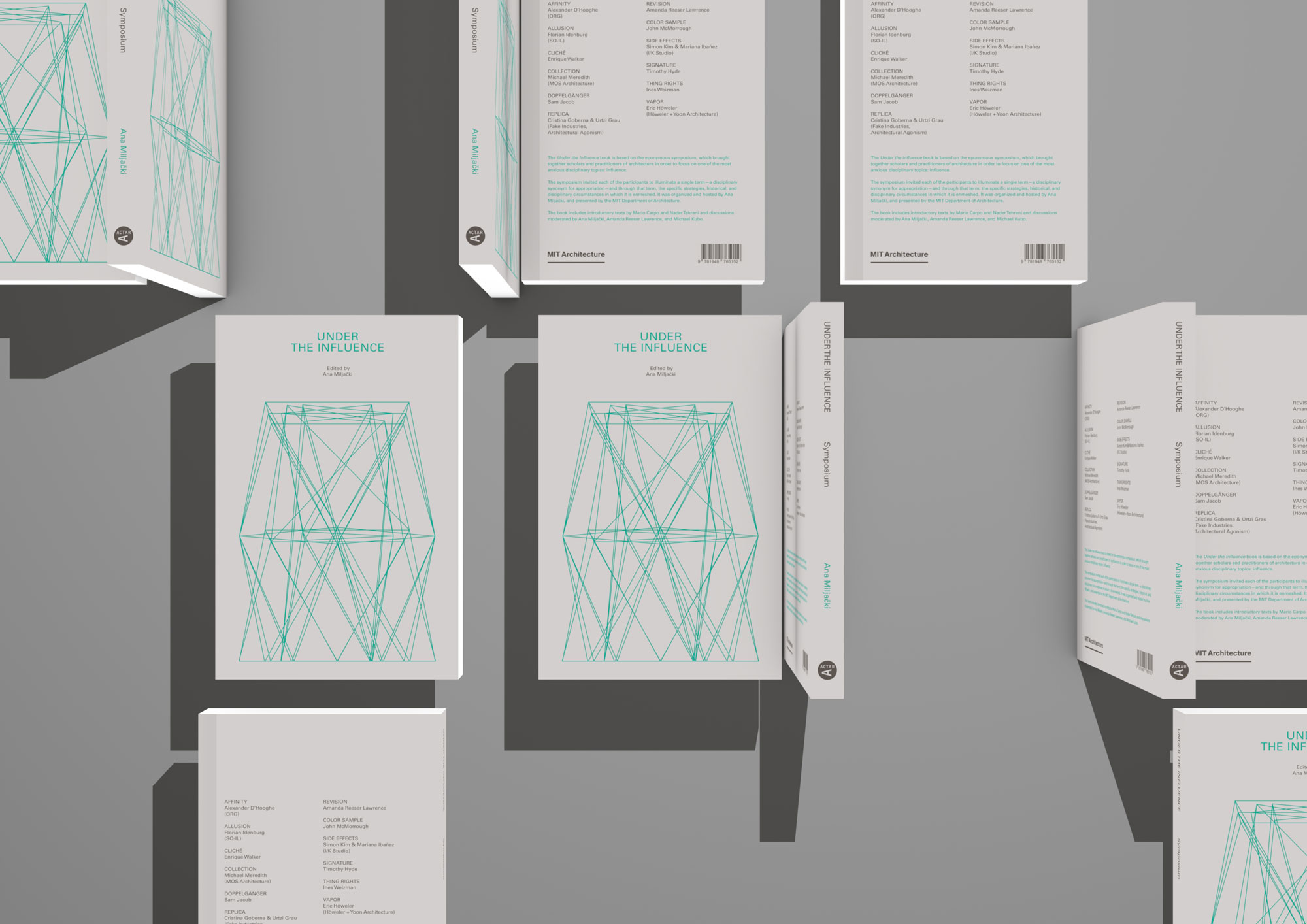 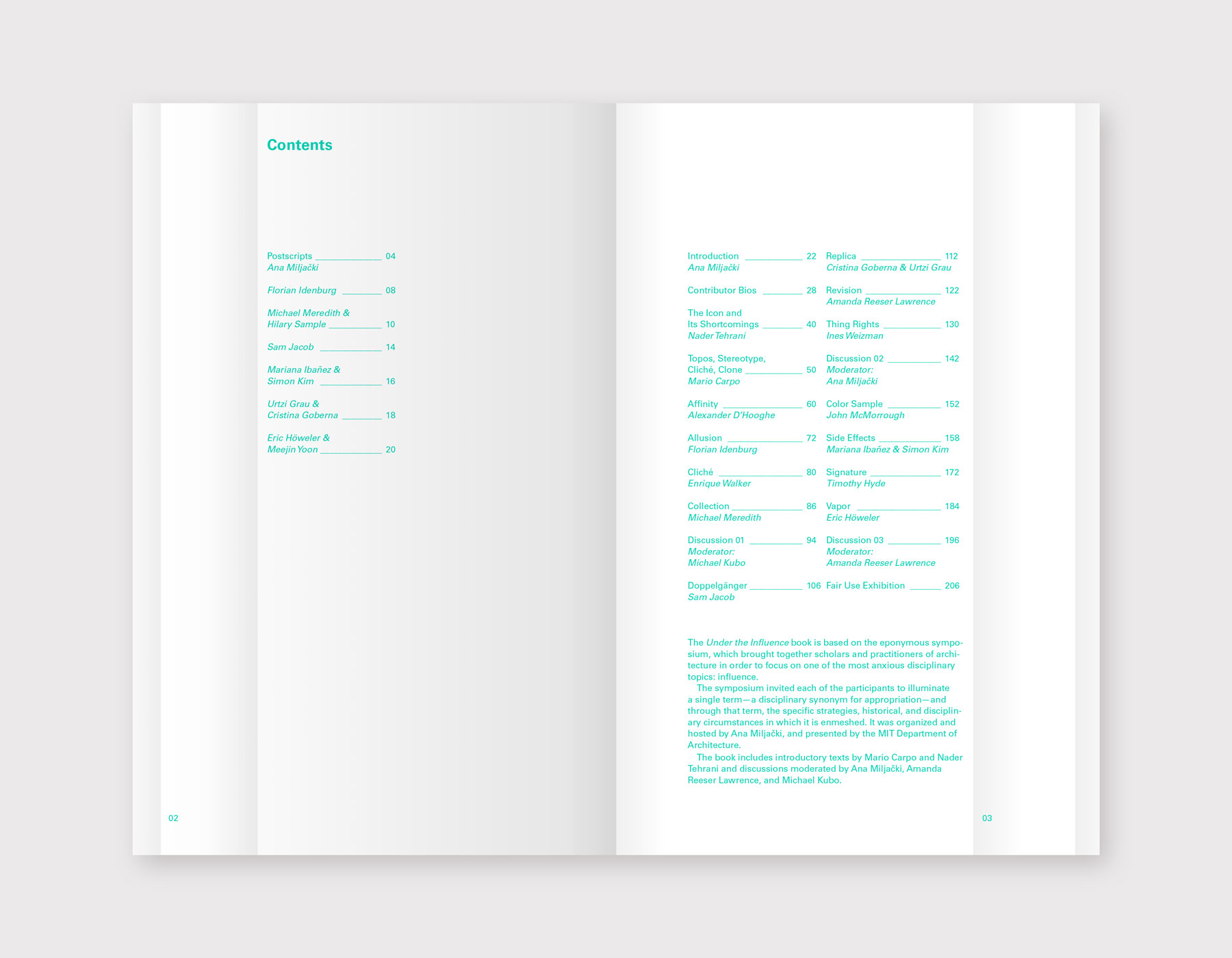 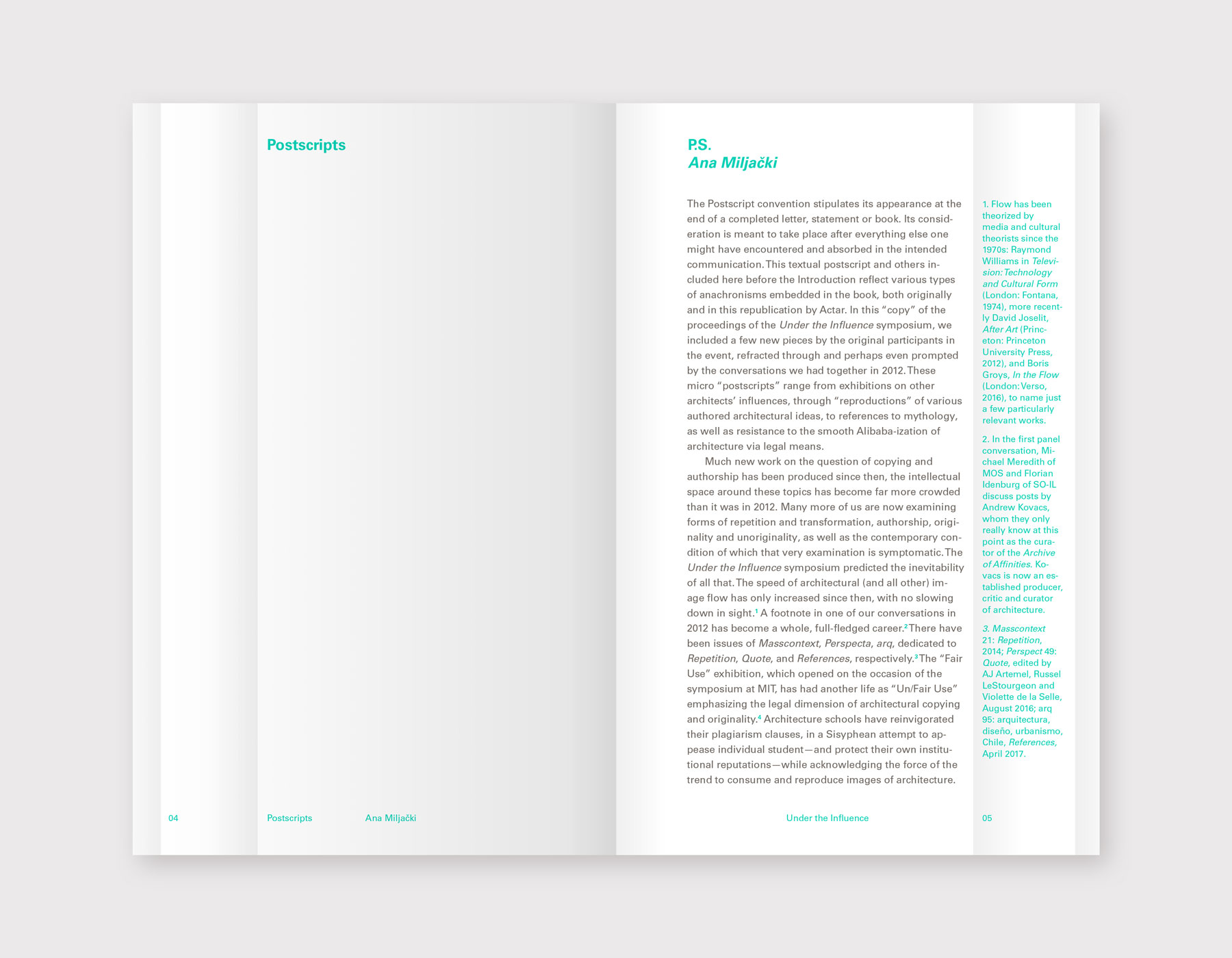 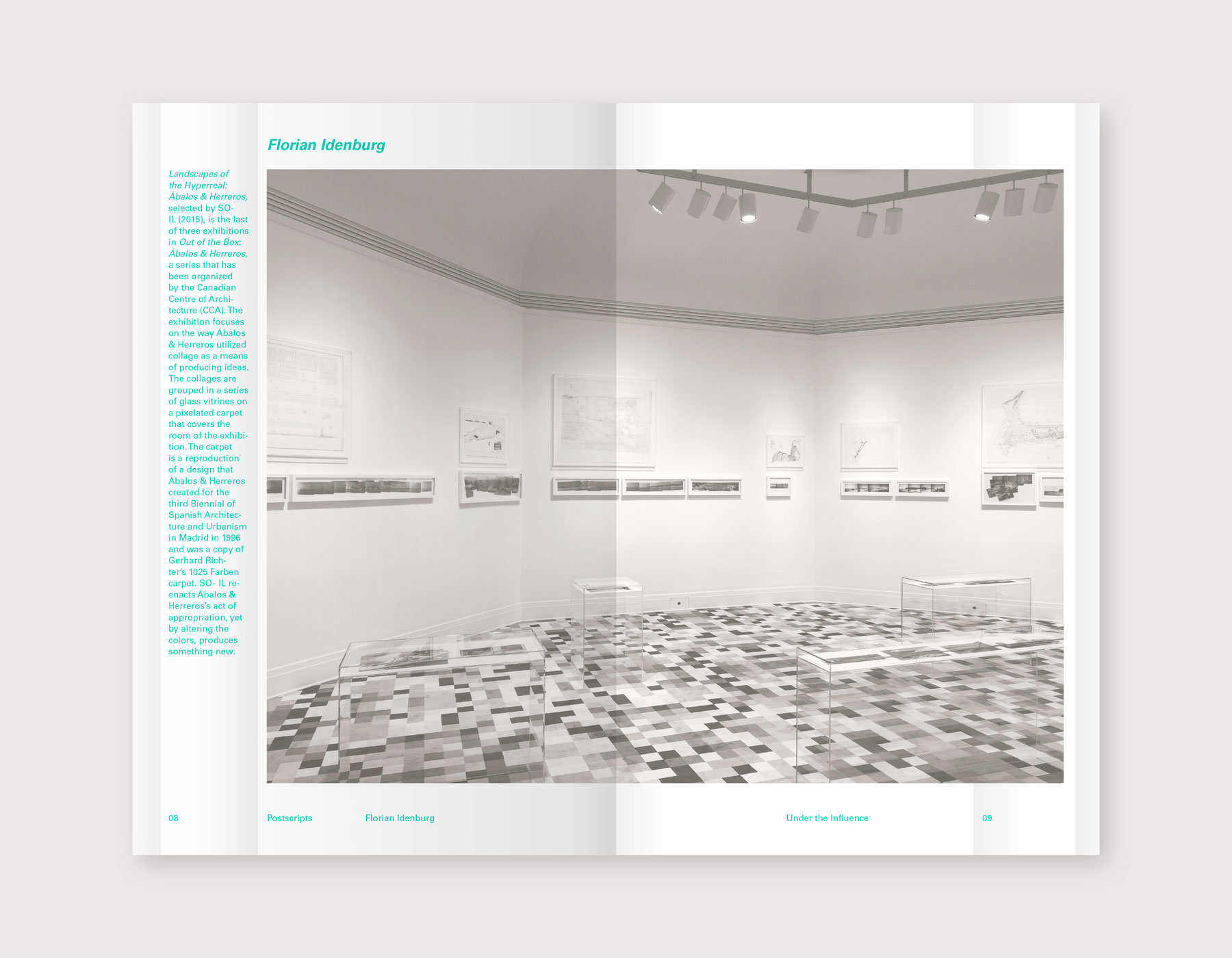 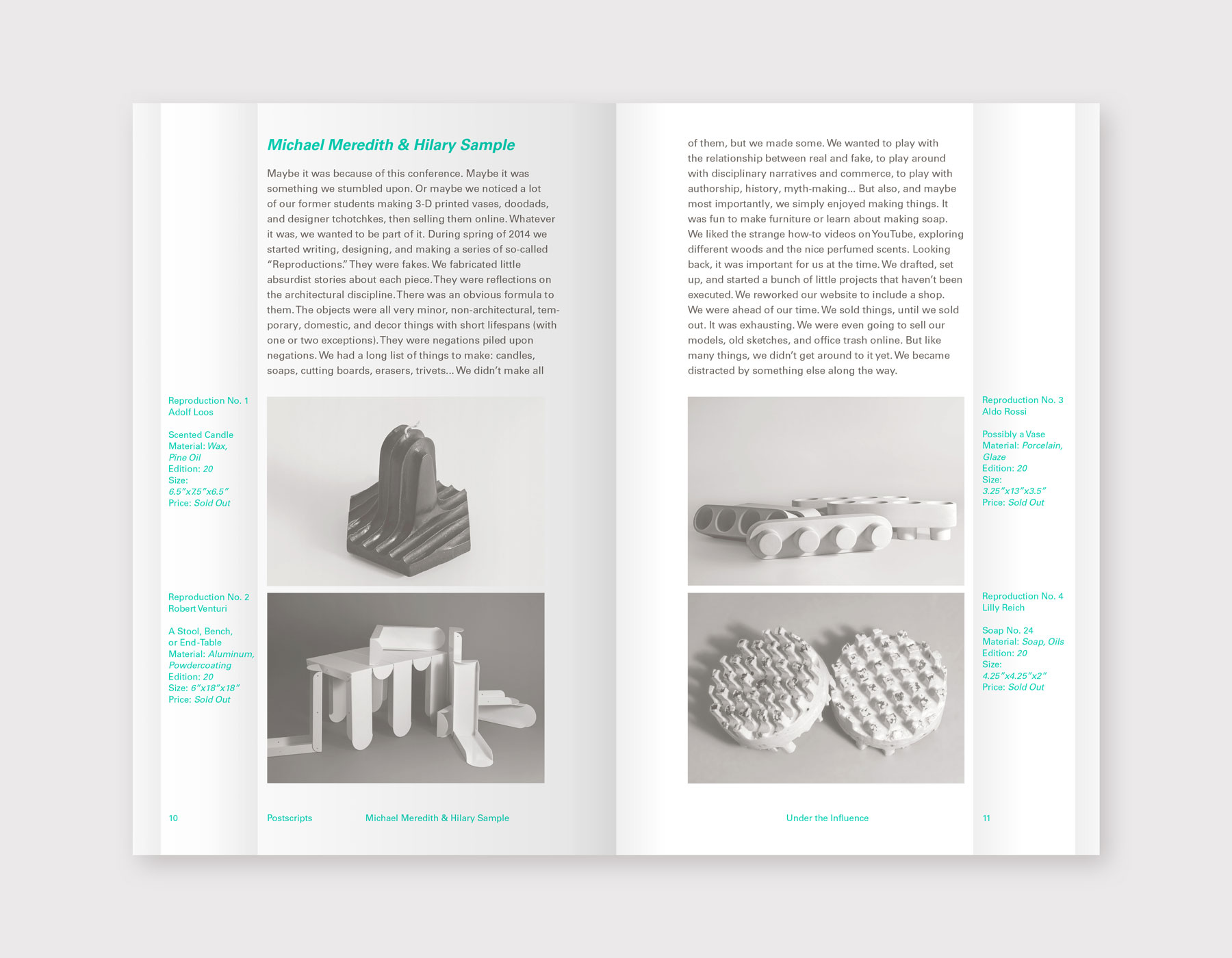 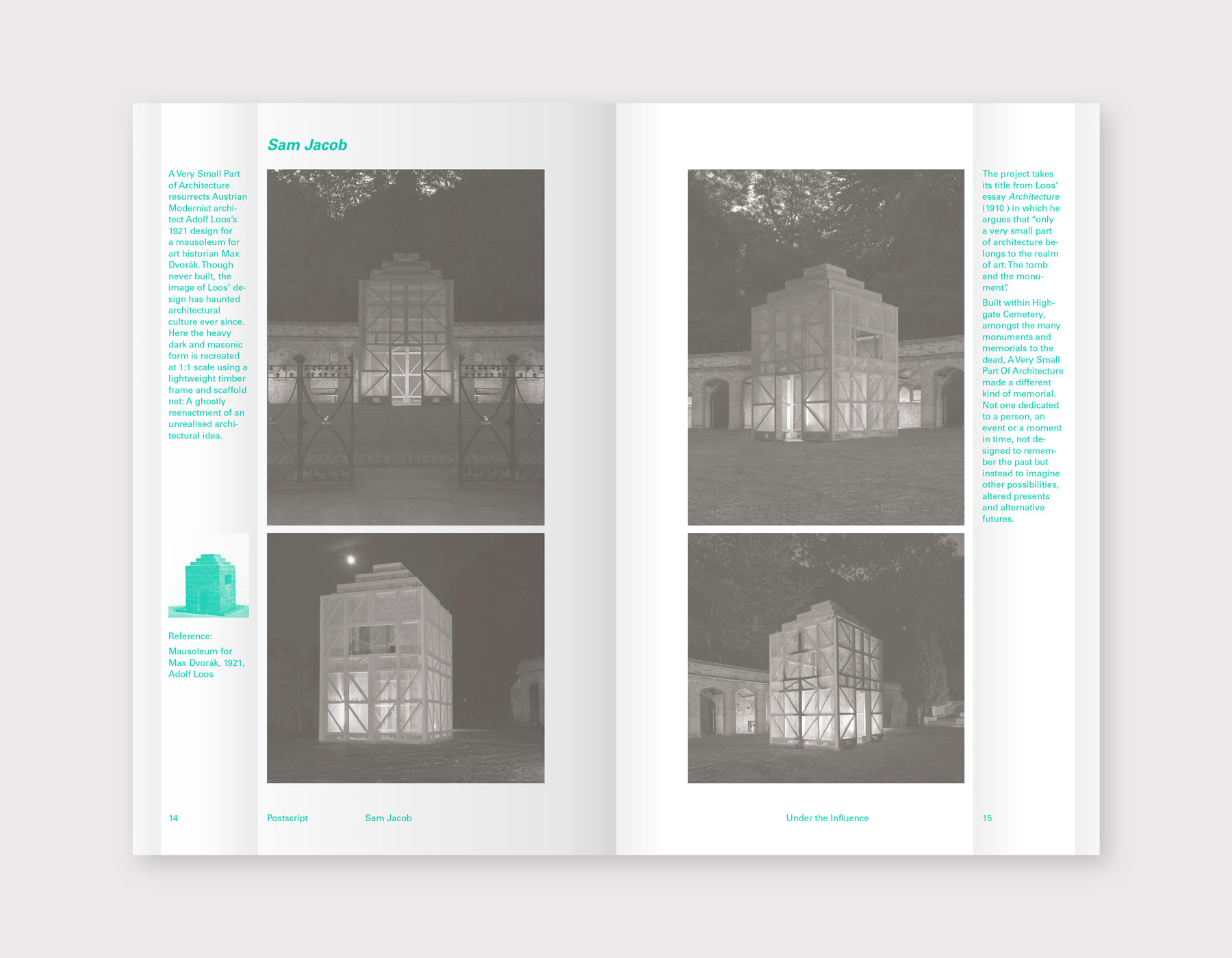 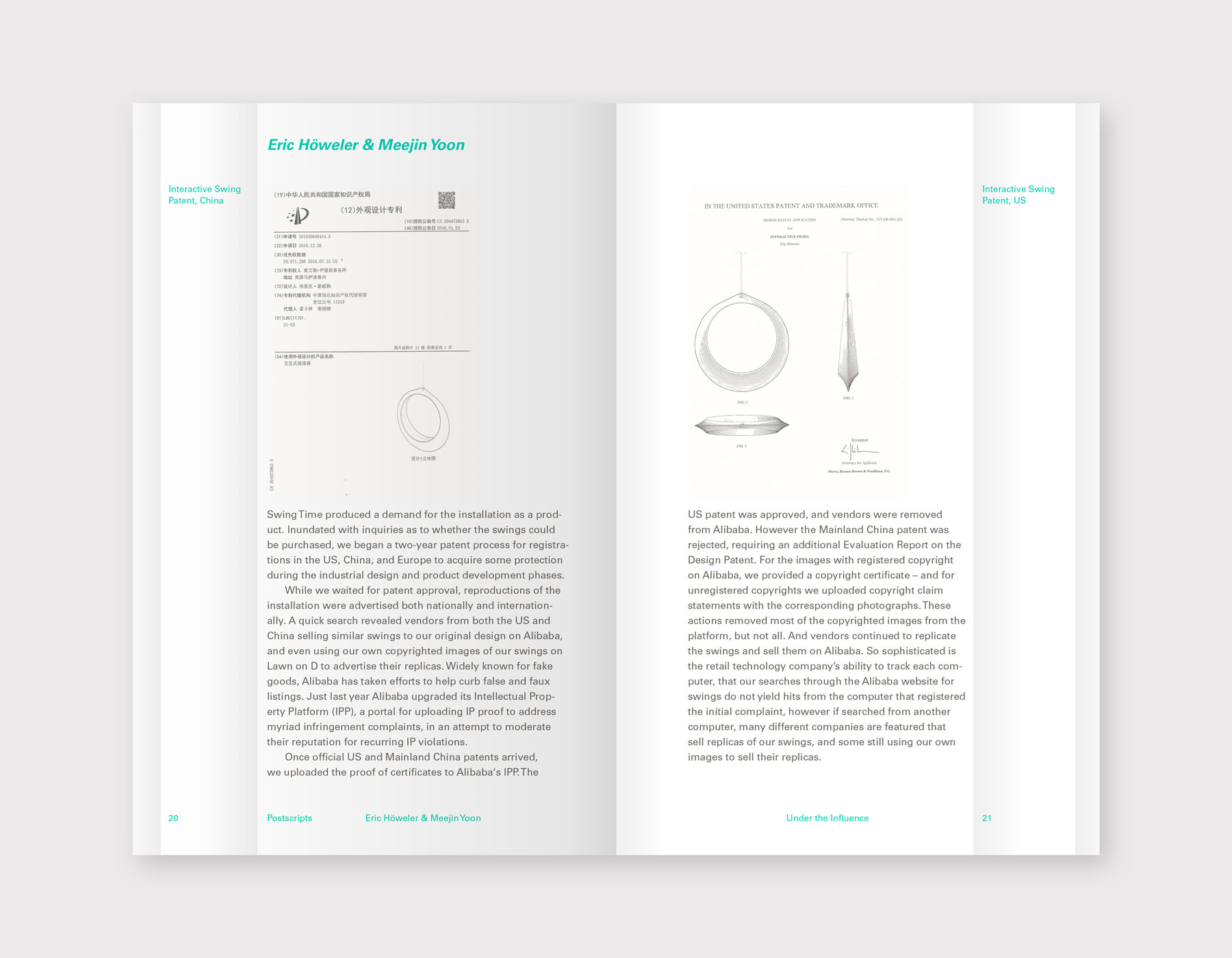 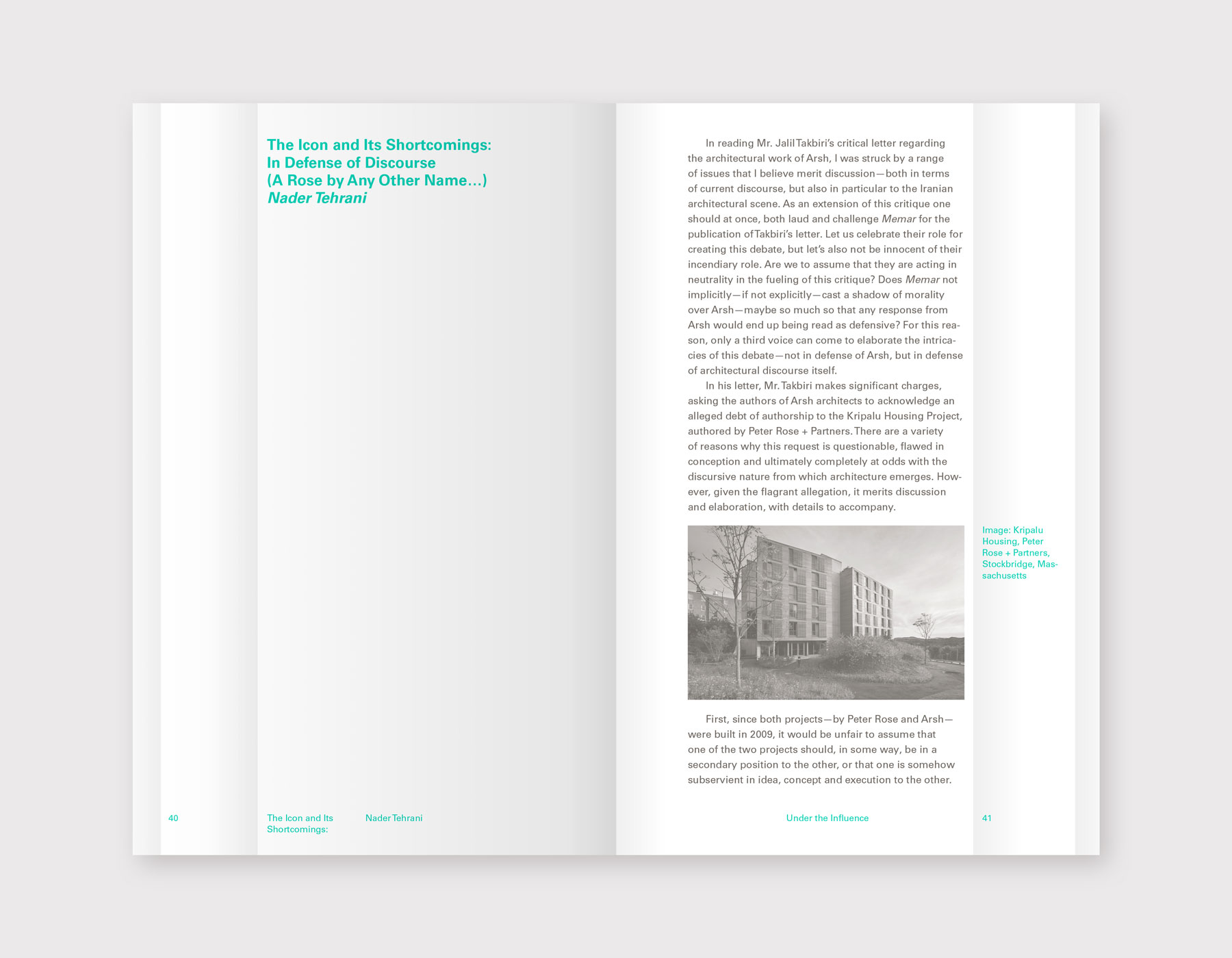 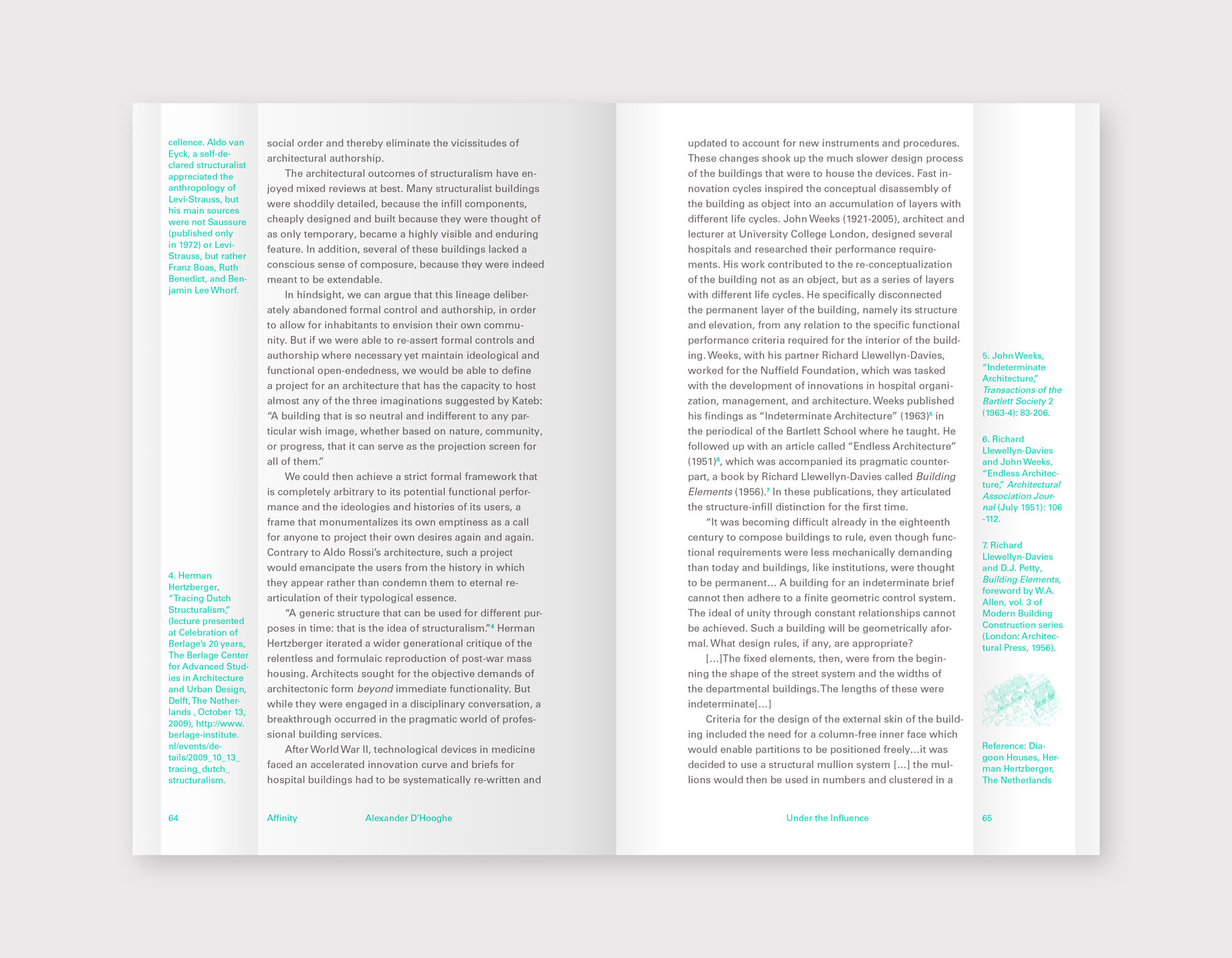 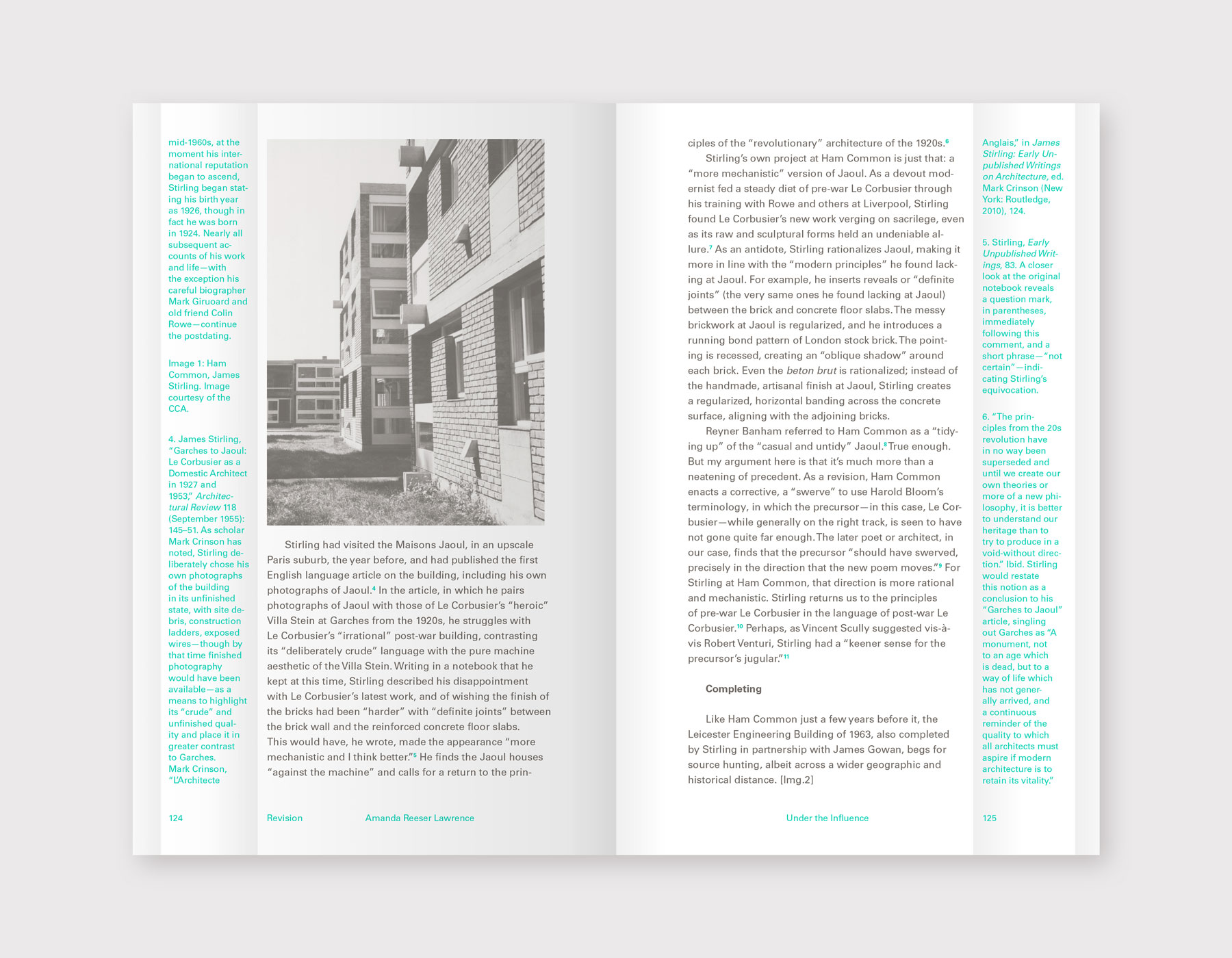 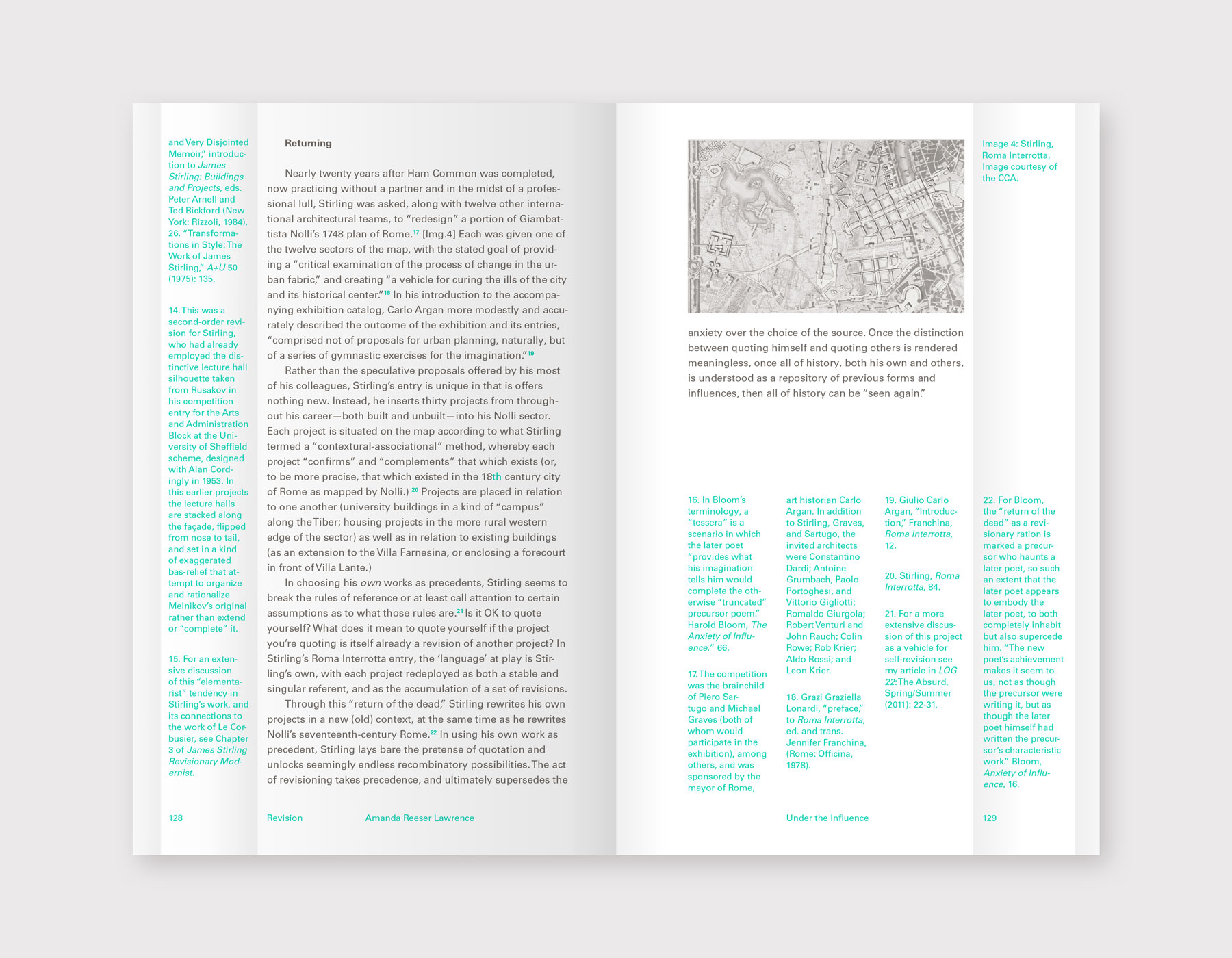 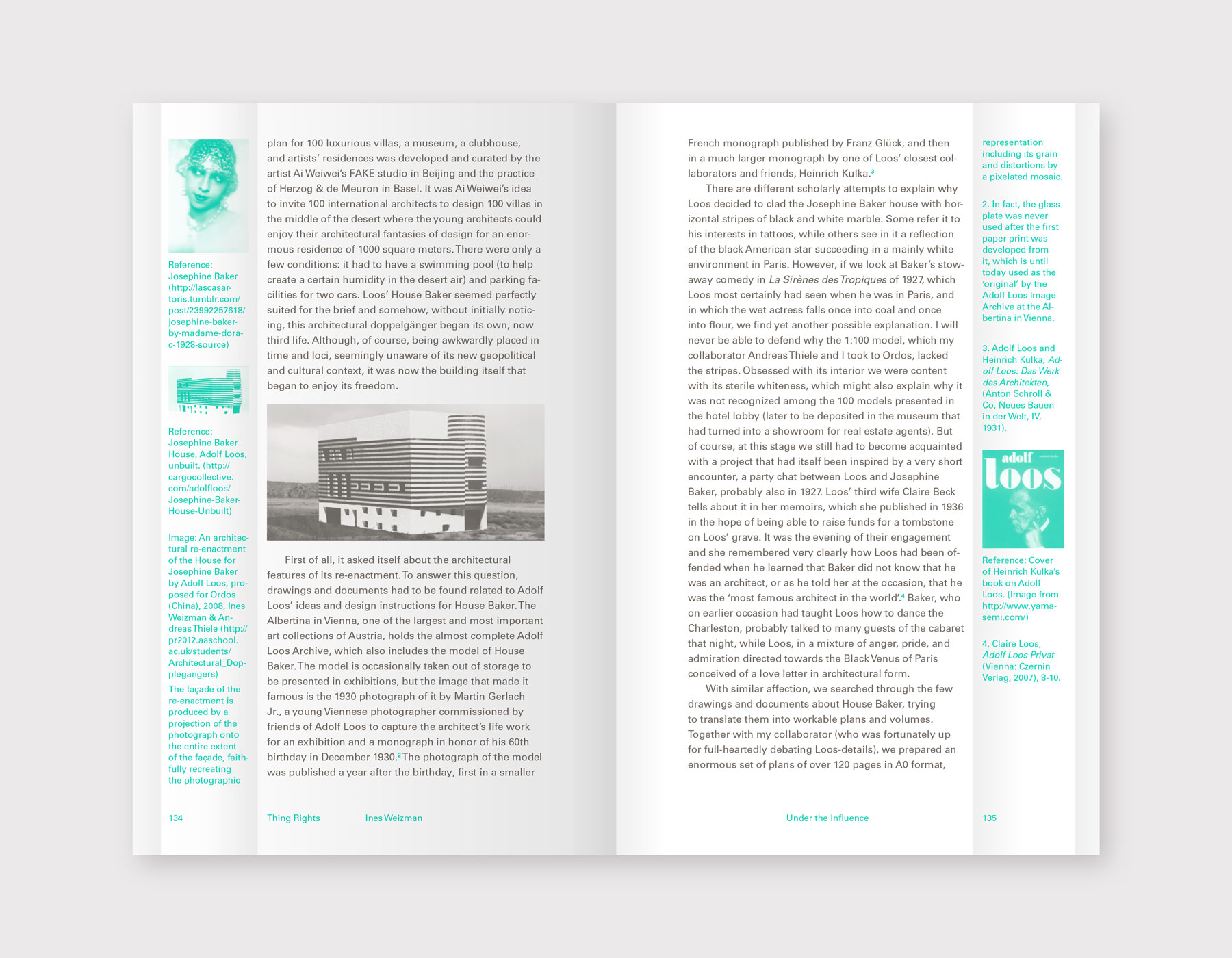 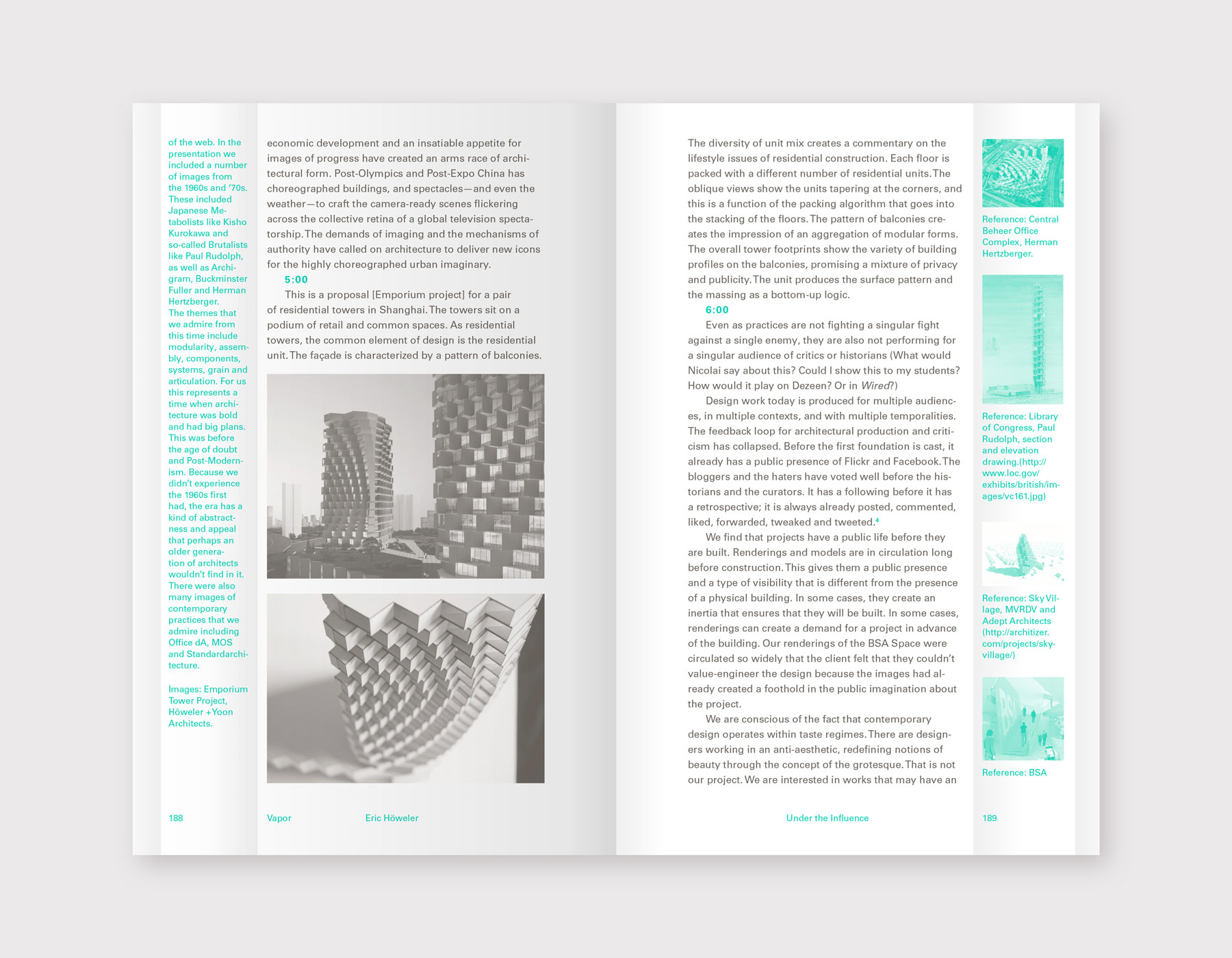 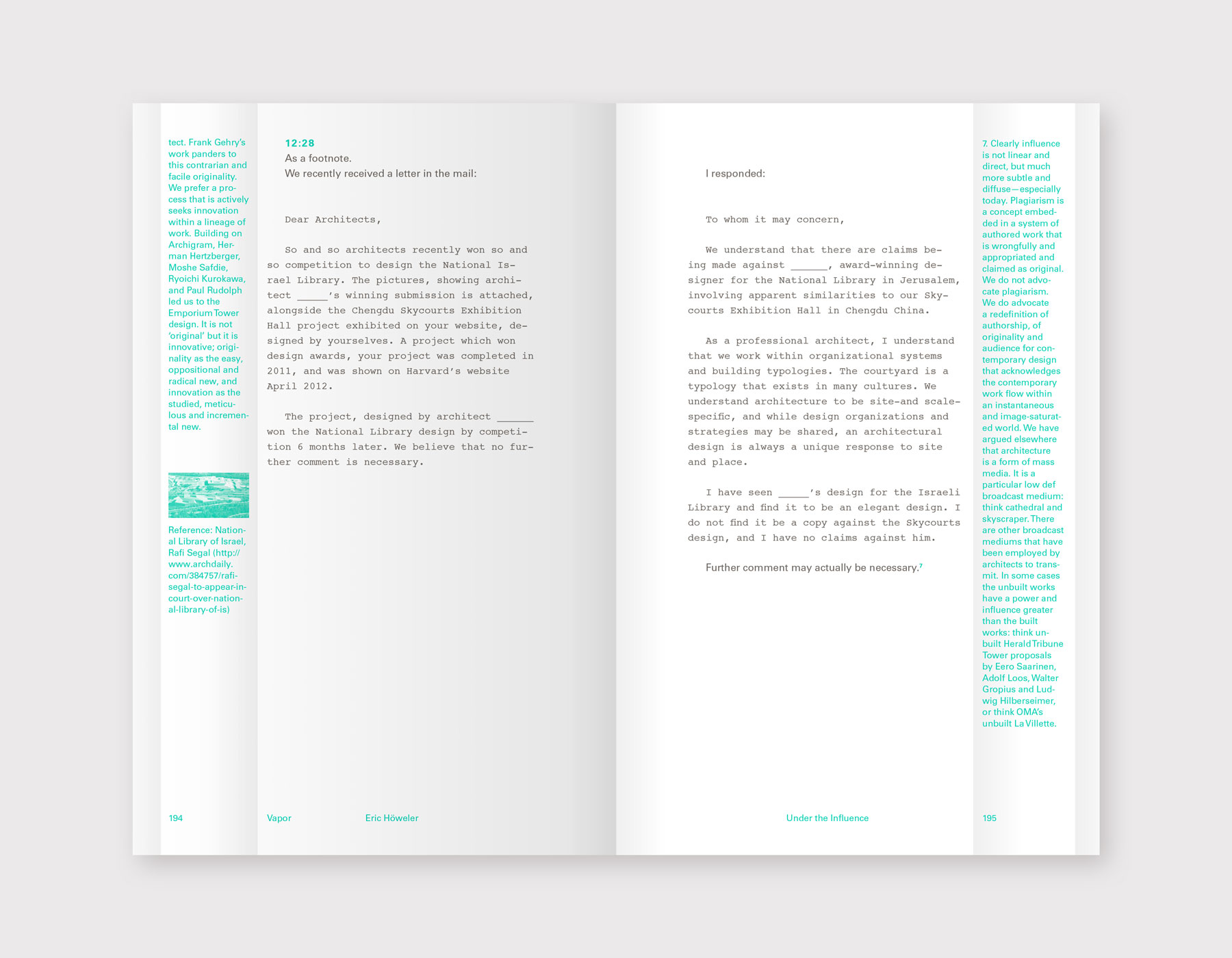 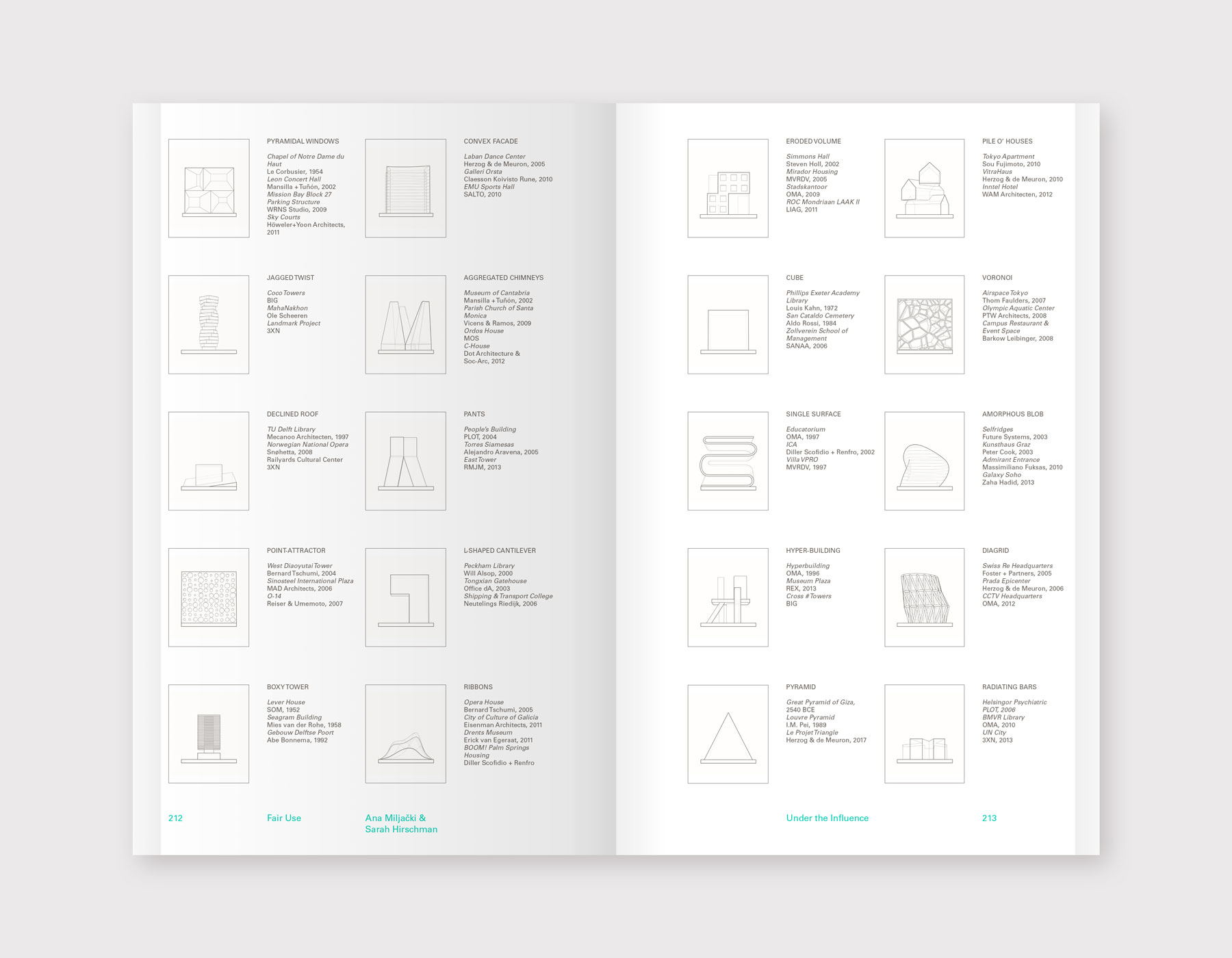 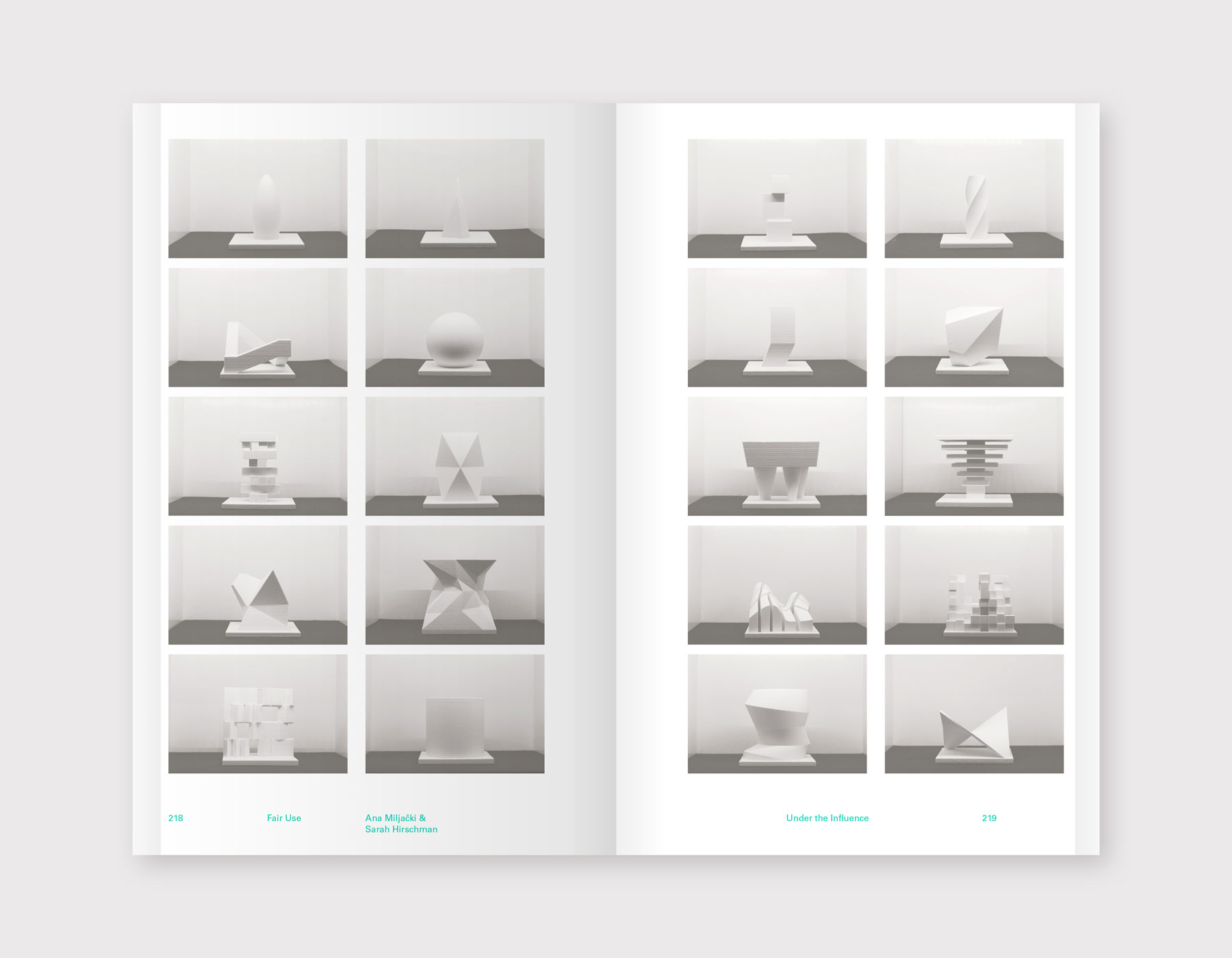 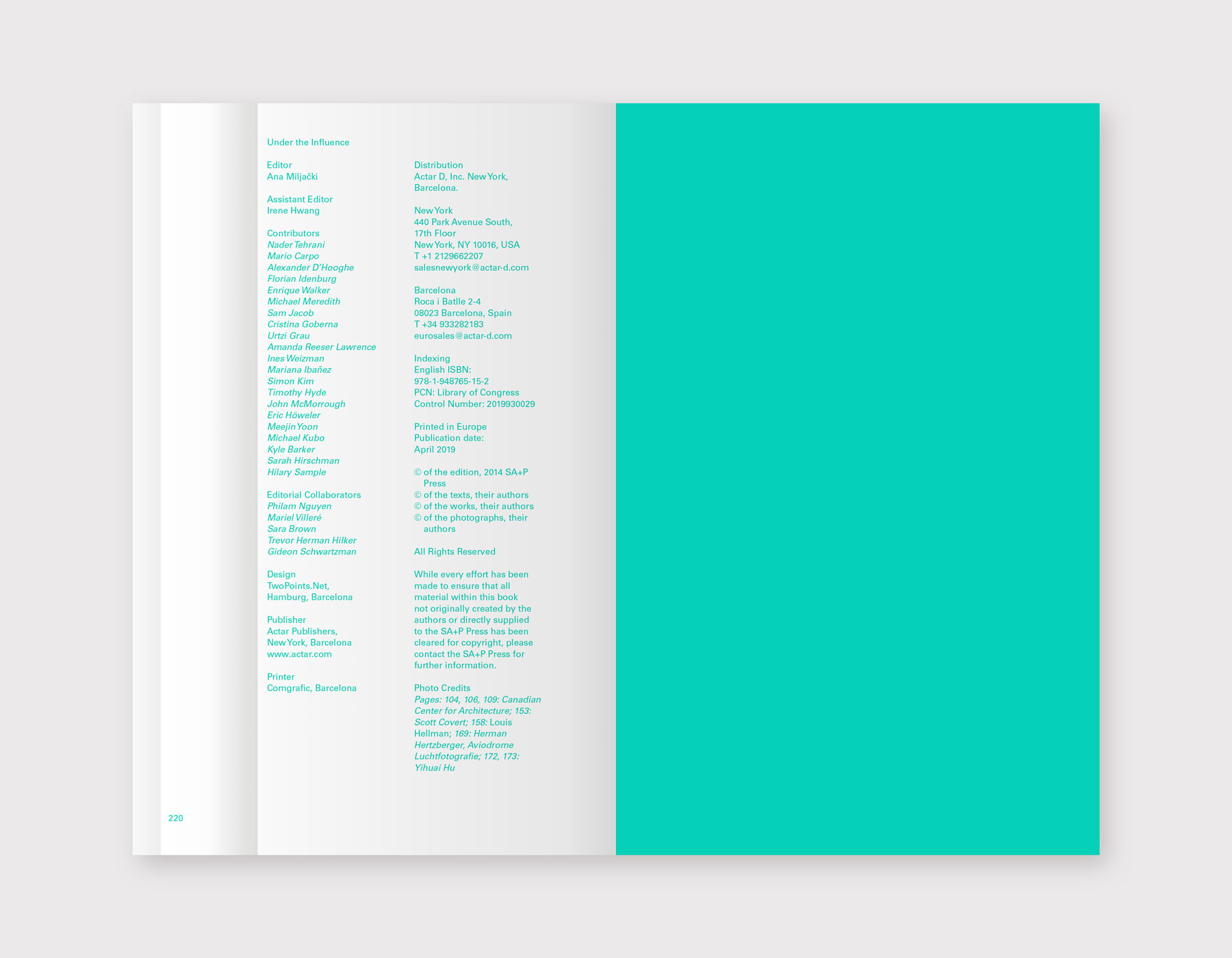 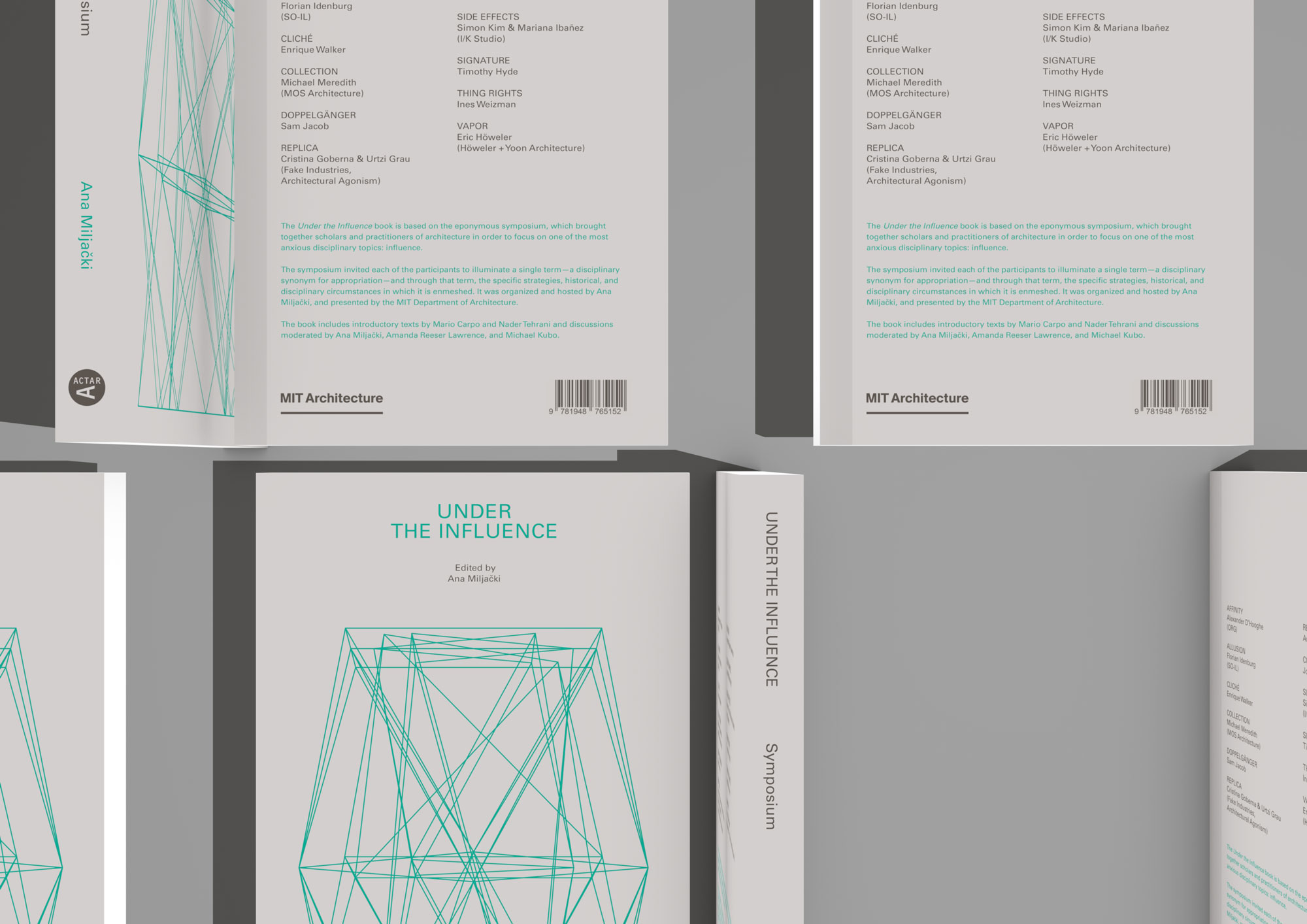