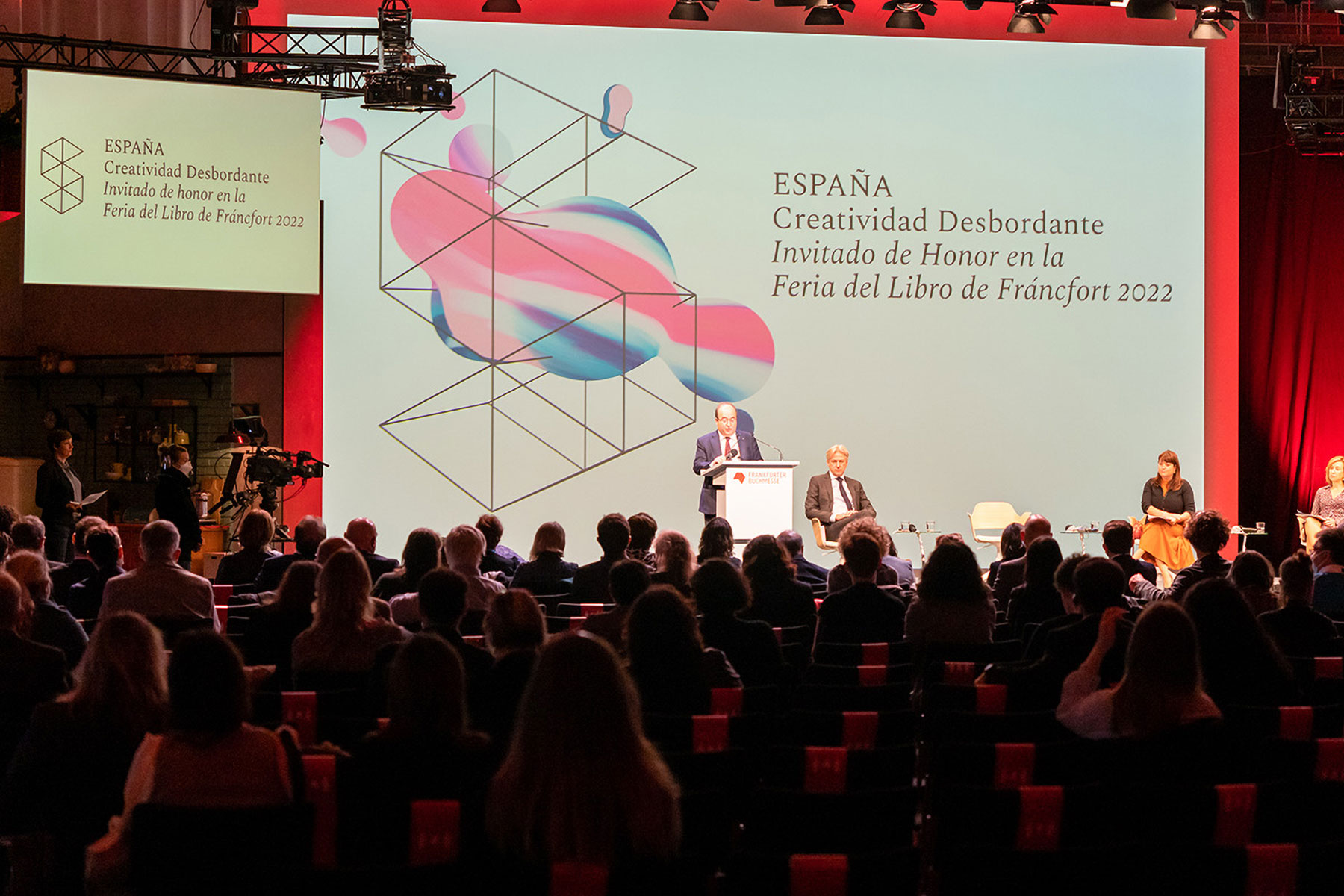 Under the motto “Creatividad Desbordante”, this year’s Guest of Honor at the Frankfurt Bookfair, Spain, will be presenting developments and trends in its literary and cultural life and, especially, its current literary and creative industry. Spain has a diverse literature and rich culture. It is also home to numerous regional languages, including Catalan, Galician and Basque, each of which boasts its own literary works. The Guest of Honor presents the entire spectrum of literature from Spain under the theme “Creatividad Desbordante” – from fiction to poetry, from children’s books to comics, from essays to audio books. Spanish is spoken by around 500 million people, making it one of the world’s most vibrant languages. At the same time, the country’s culture is also shaped by many regional languages, including Catalan, Galician and Basque, each of which has its own literary tradition. The Guest of Honor 2022 will highlight recent developments and current trends in the country’s literary and cultural life on an international stage at Frankfurter Buchmesse, making the current literary and creative industries known internationally. 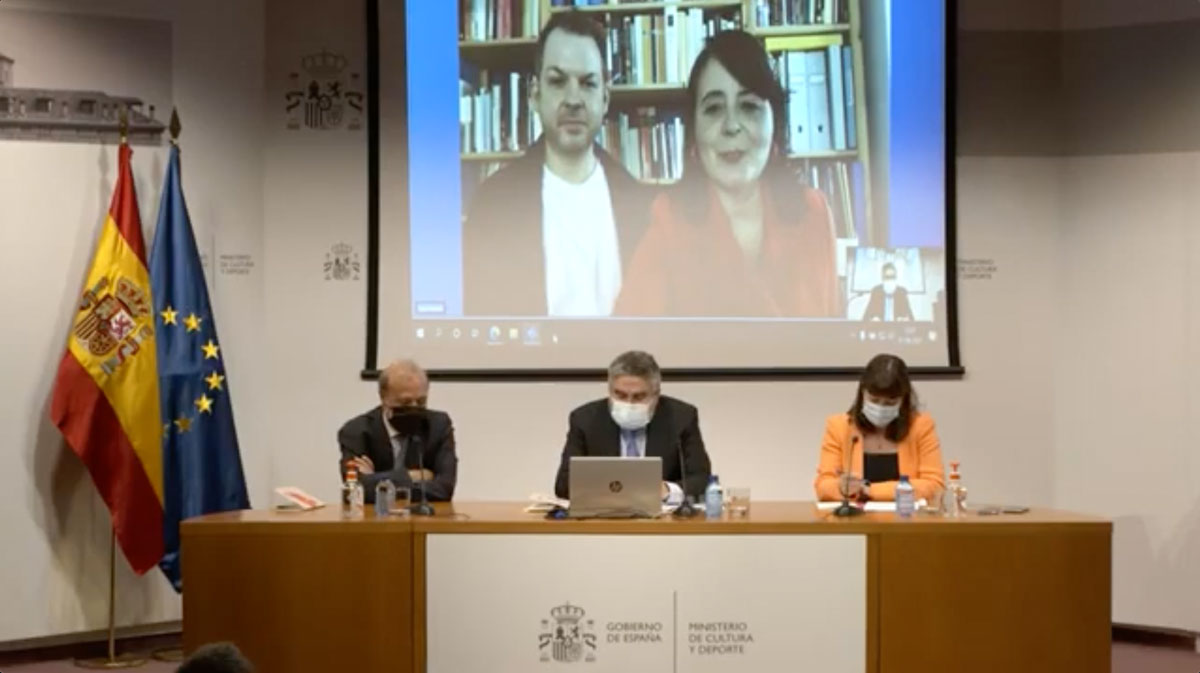 Presentation of the concept for the Visual Identity of Spain, Guest of Honour of the Frankfurt Bookfair 2022 with the officiating Minister for Culture and Sports of the Government of Spain.

TwoPoints.Net developed the concept, claim, images and animations for the Visual Identity of Spain, Guest of Honour of the Frankfurt Bookfair 2022 and has supervised its application since 2021, as well as designed key deliverables.

To represent the diversity of Spanish creativity, TPN has created three different visual gestures, which can be used interchangeably. The plurality of Spain's culture is reflected in the mixture of colors. Regarding the technique, TPN has developed a unique visual language by mixing the analog (handmade paintings) with the digital (3D animations). The analog refers to the physical part of literature, the books, but also to the spiritual part of it, the world of ideas and imagination. 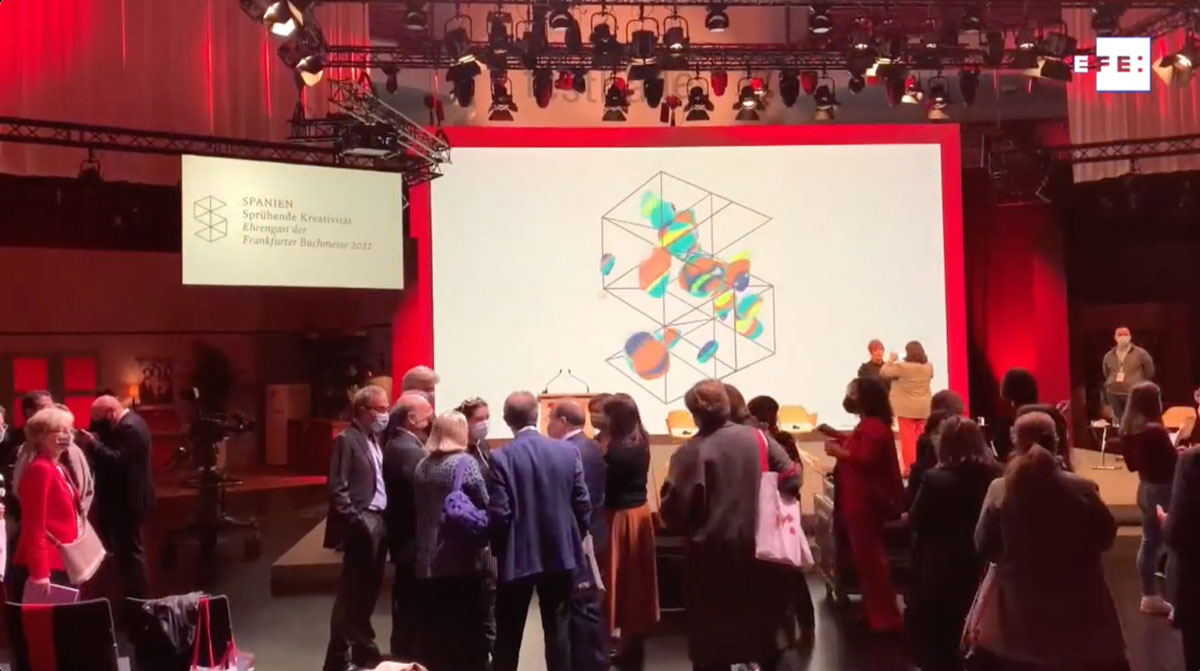 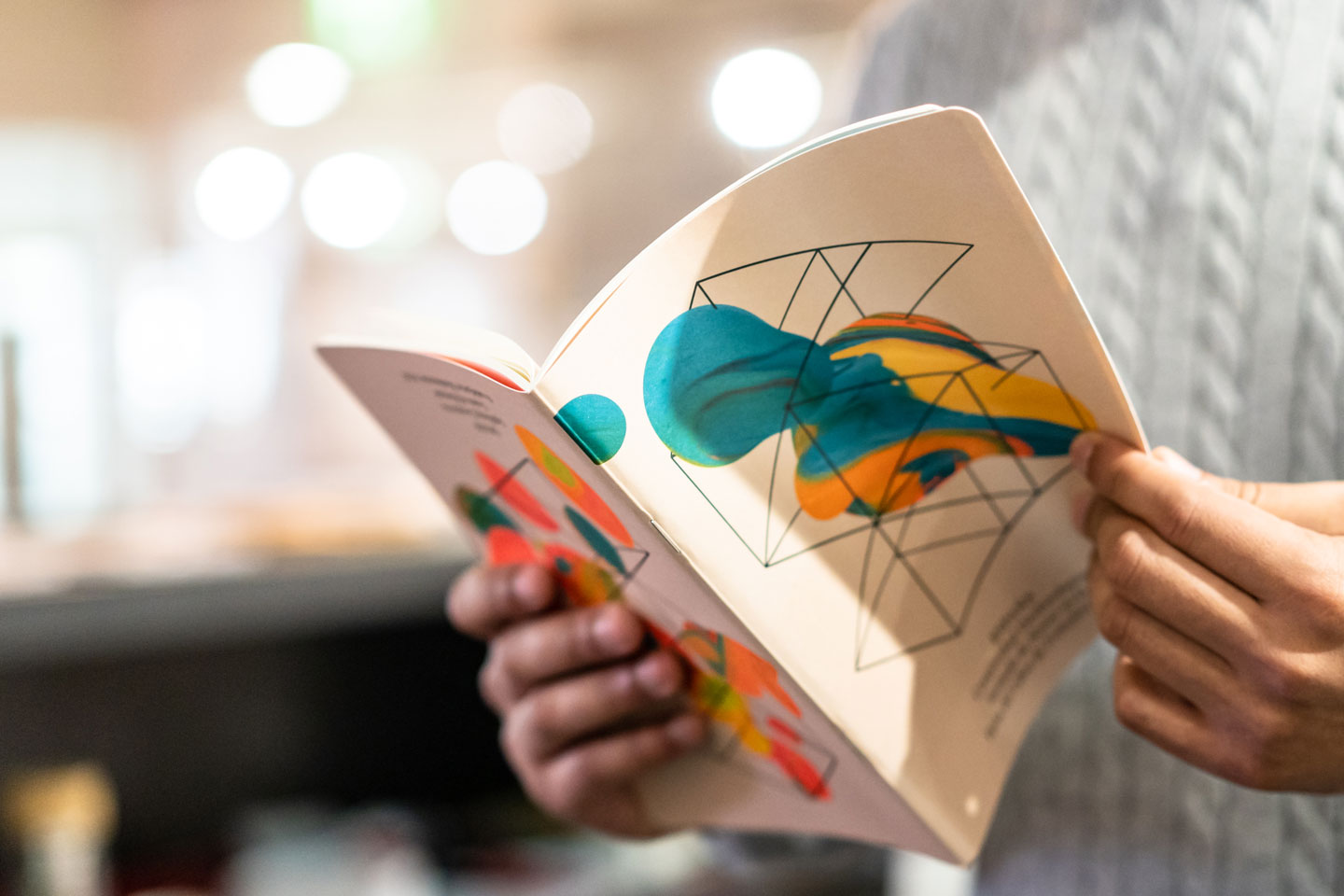 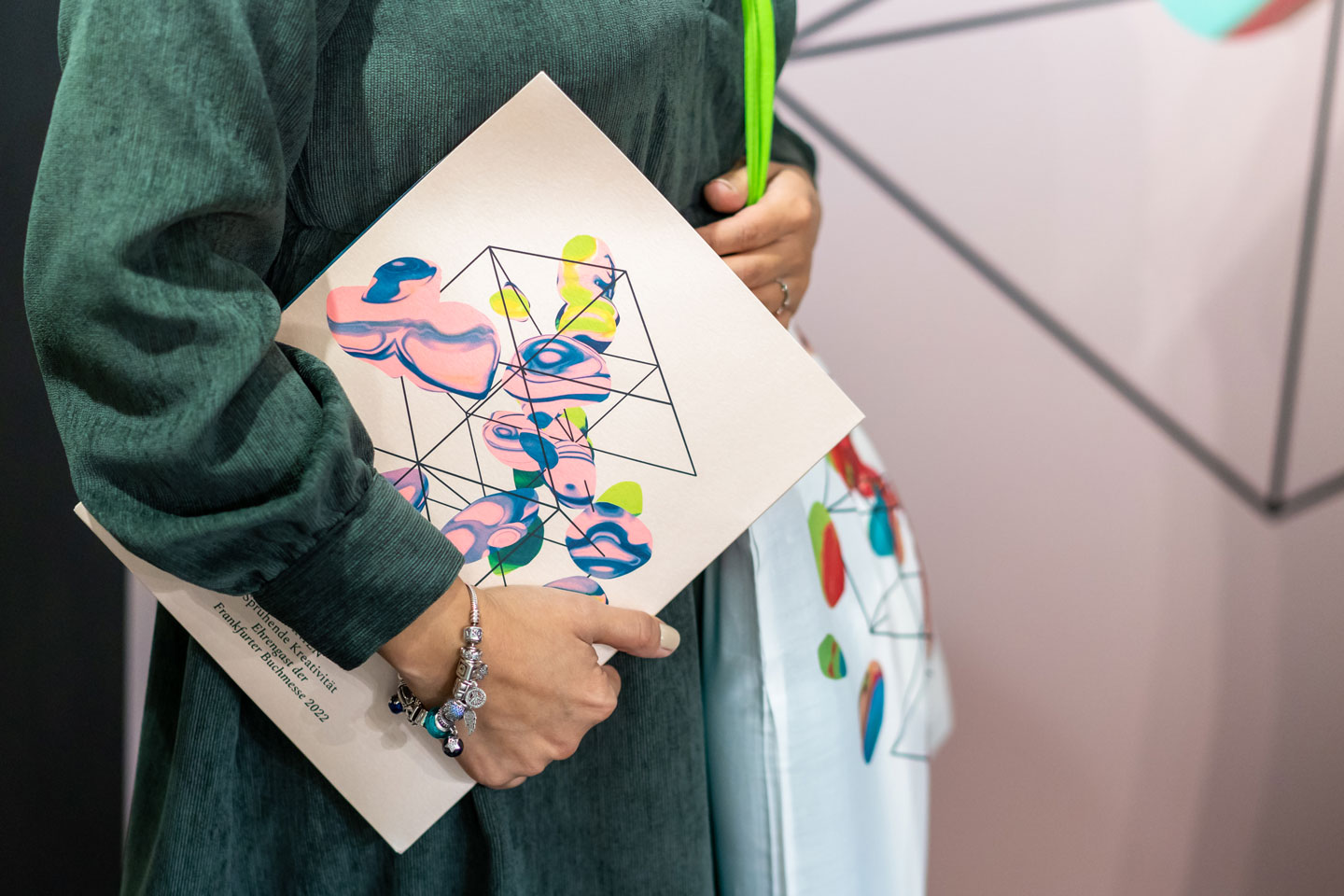 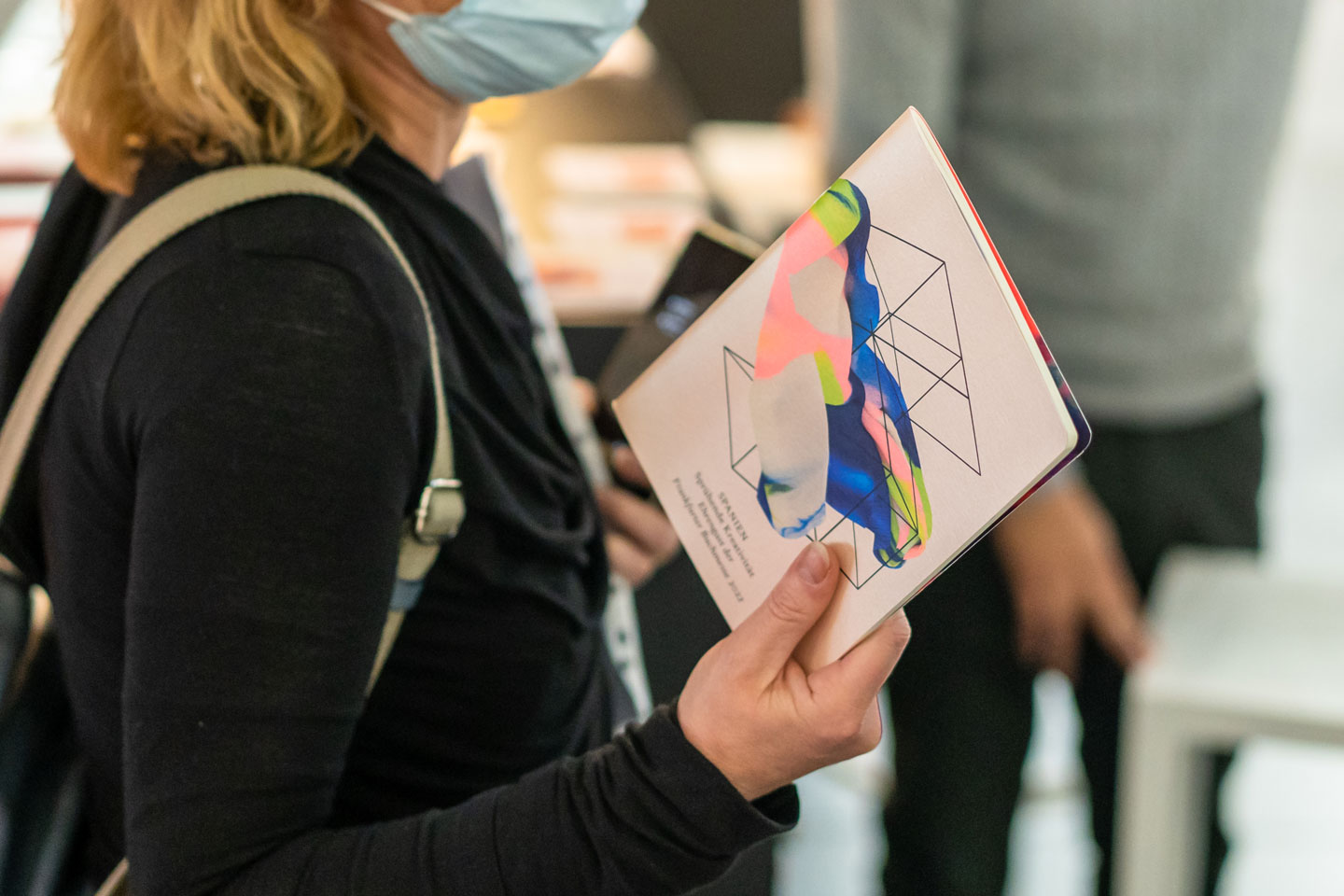 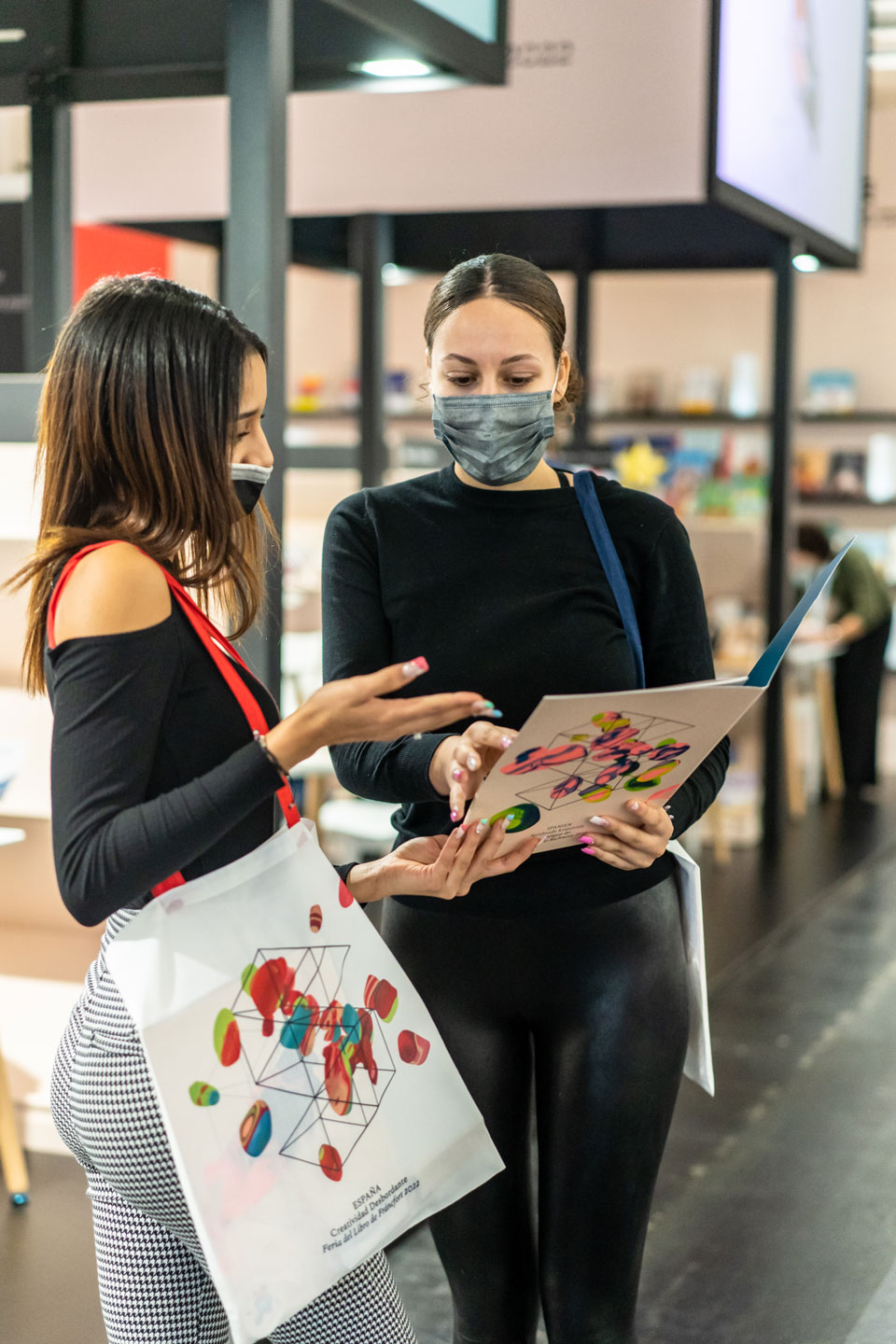 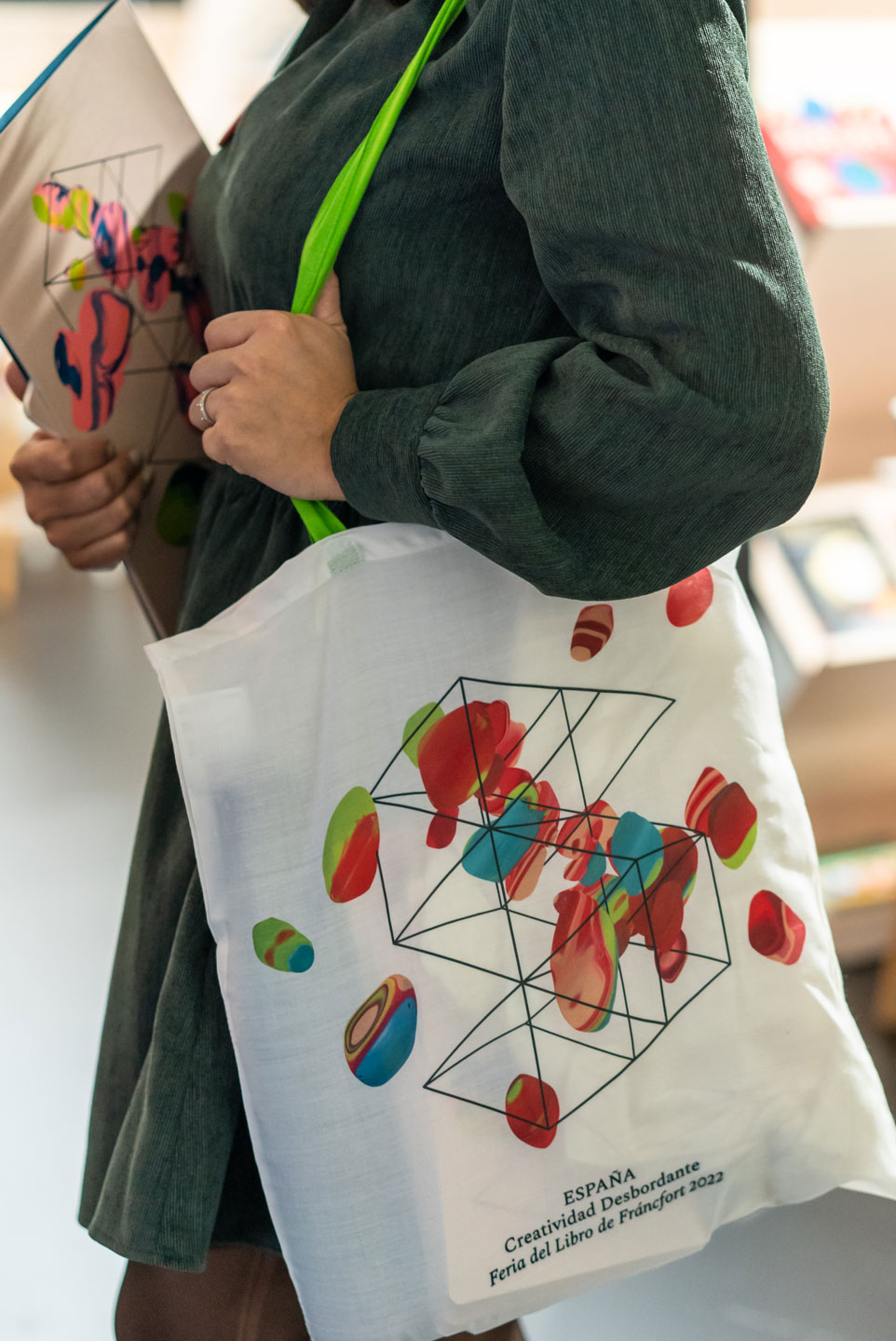 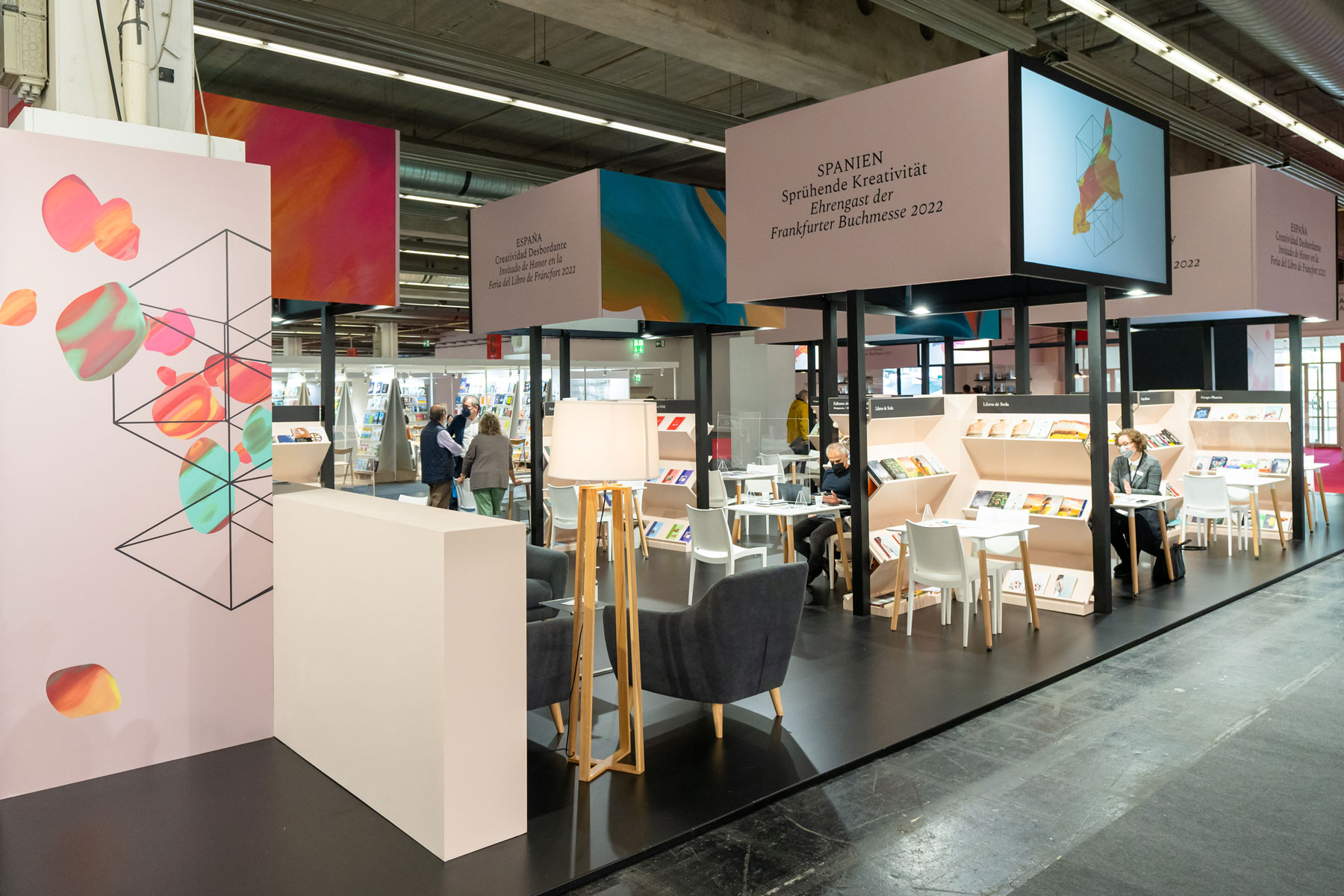 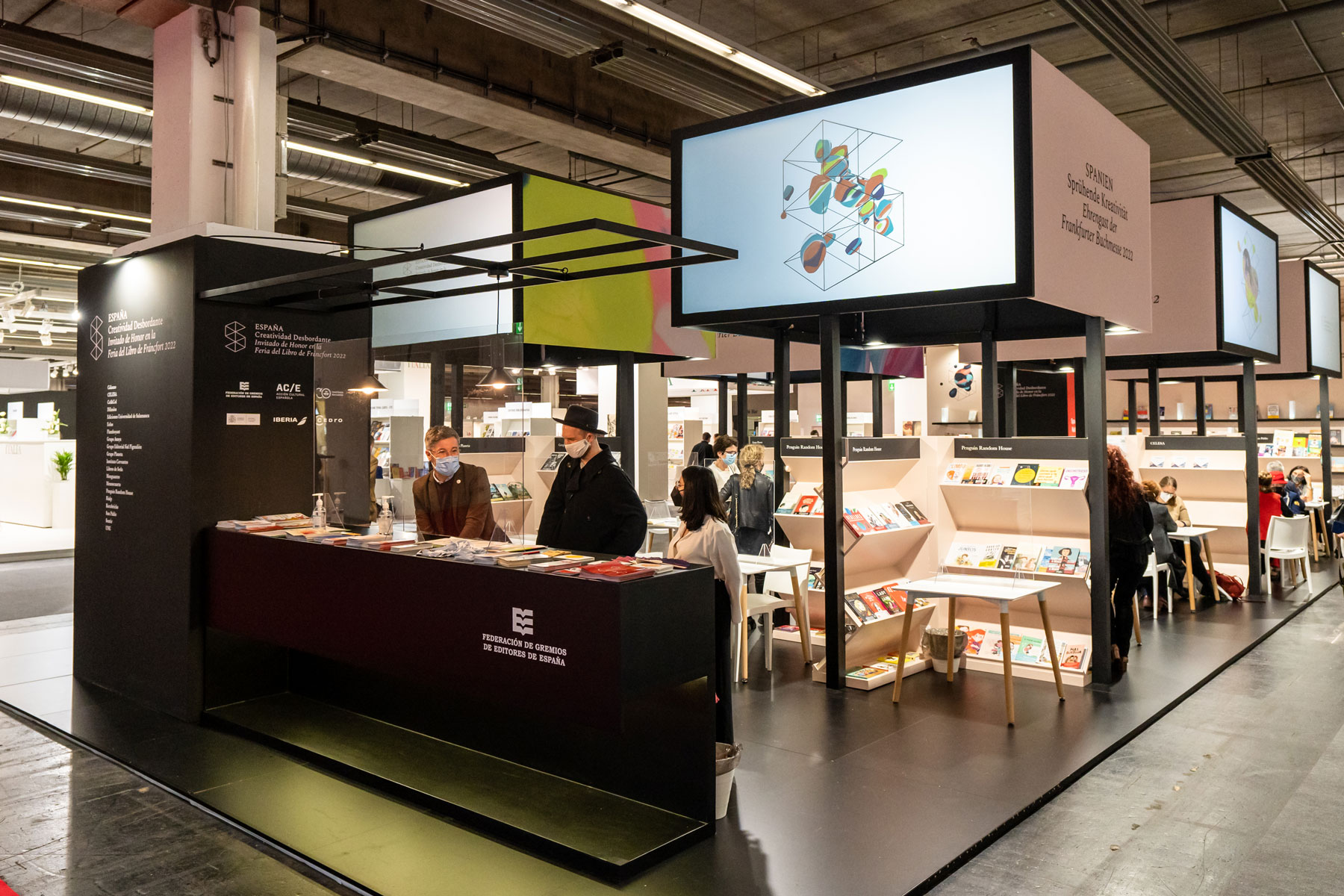 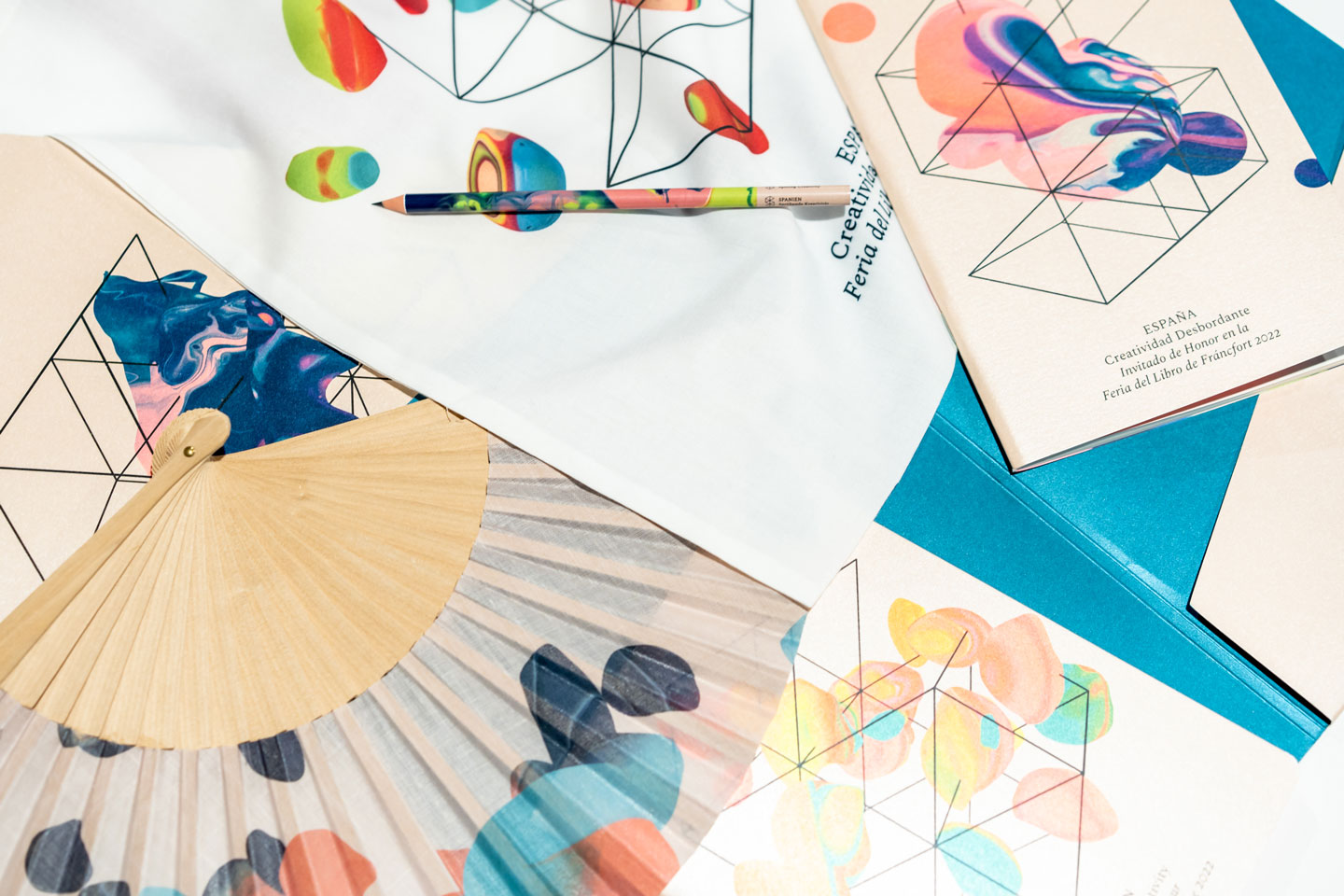 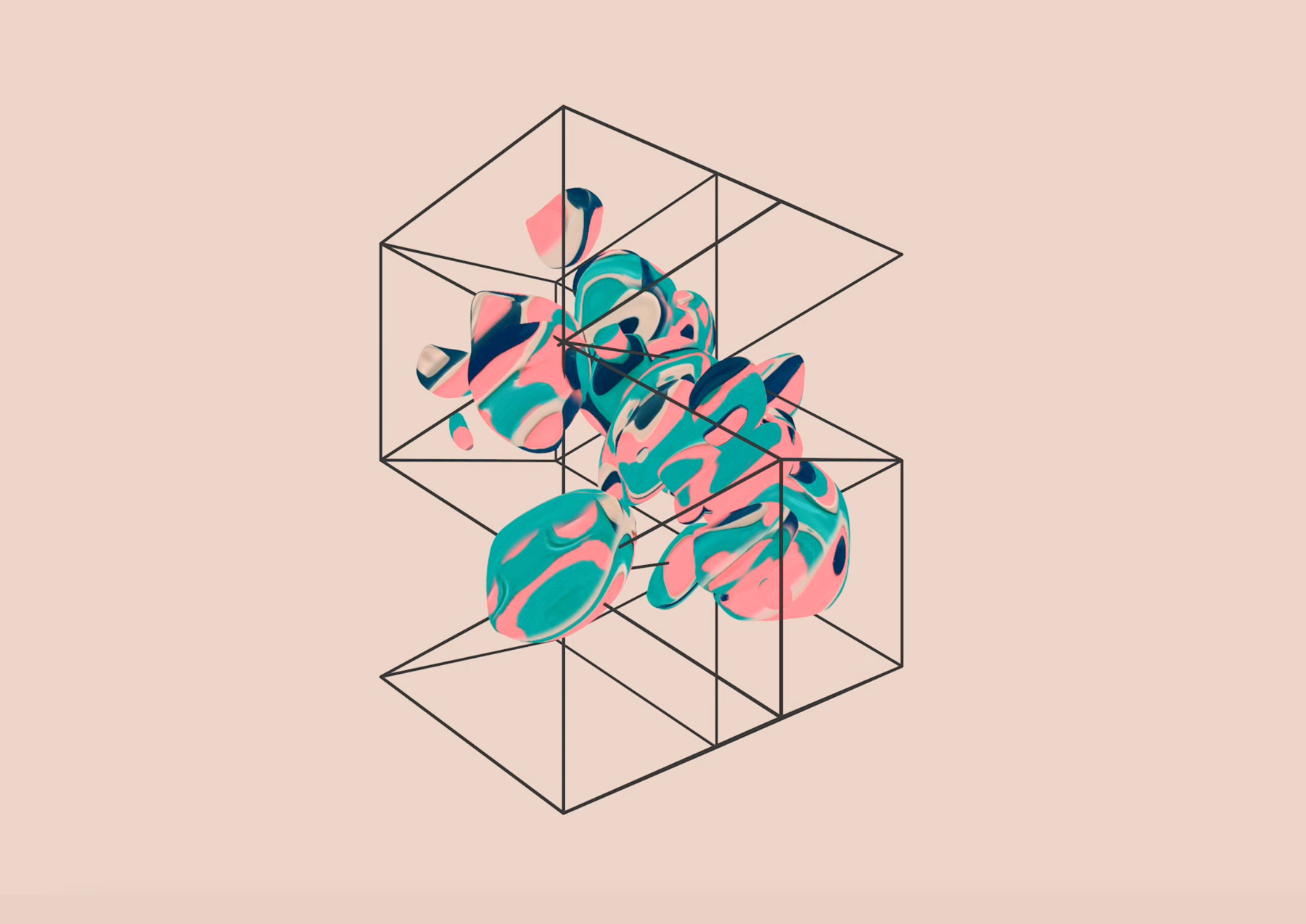 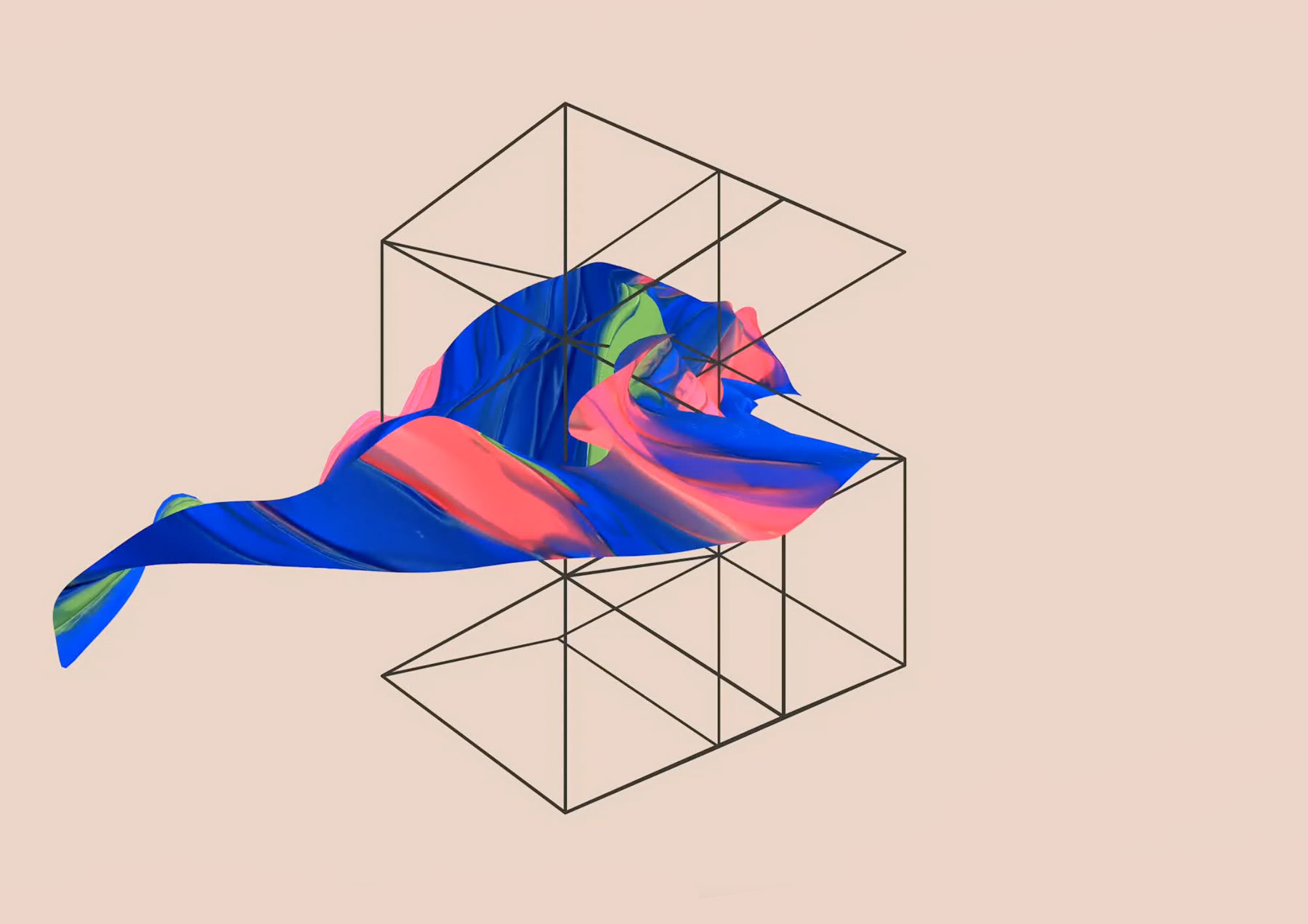 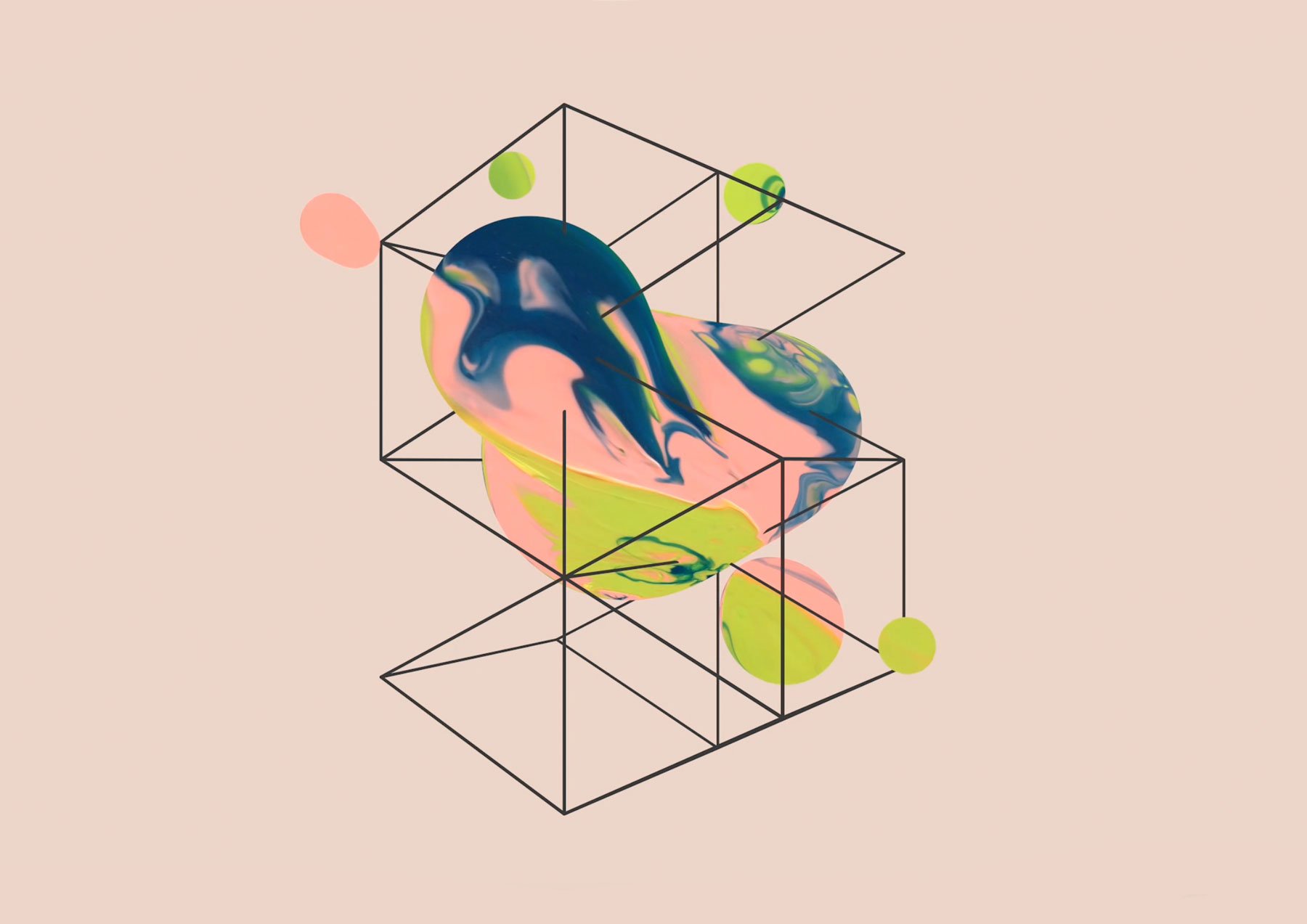 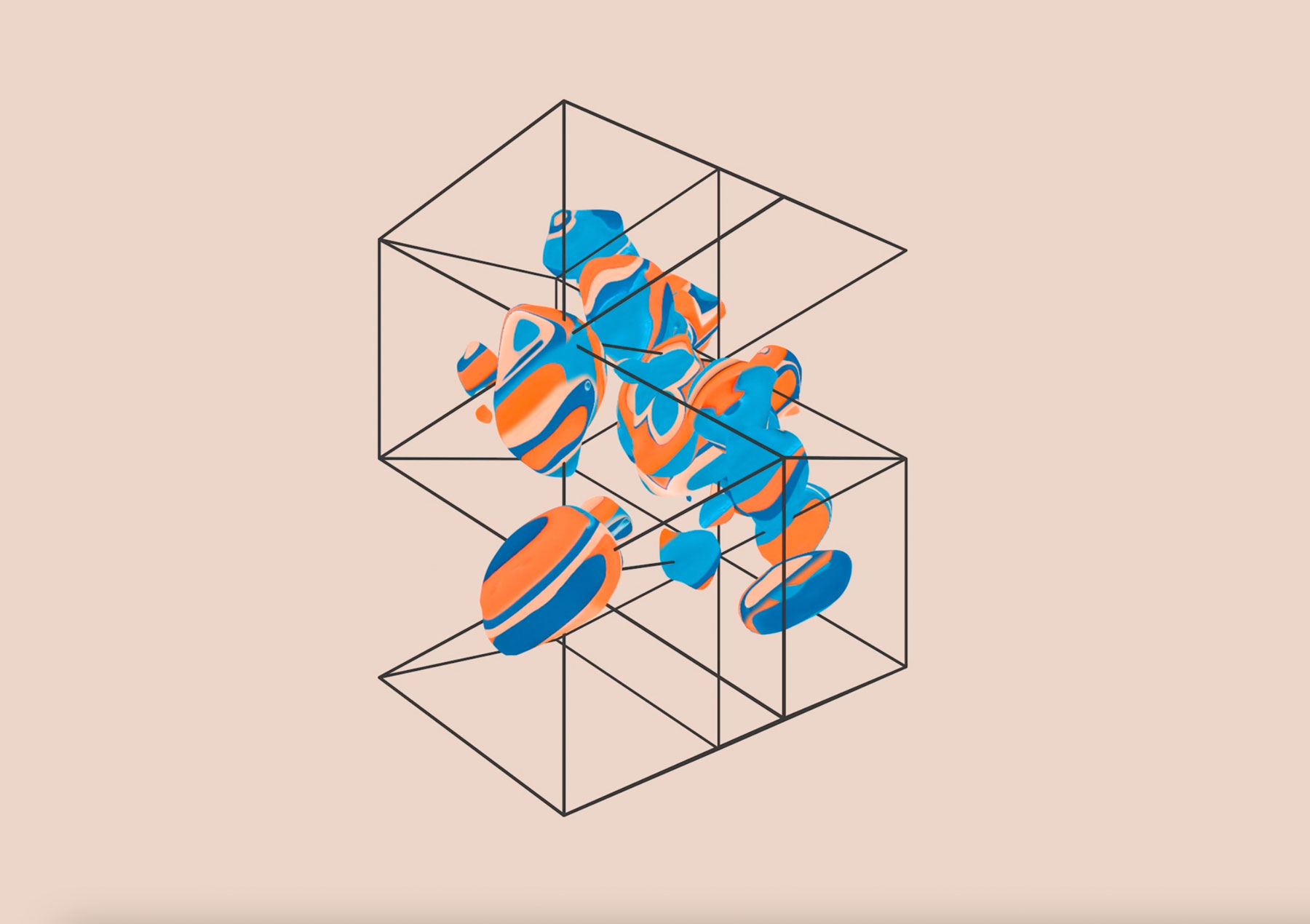 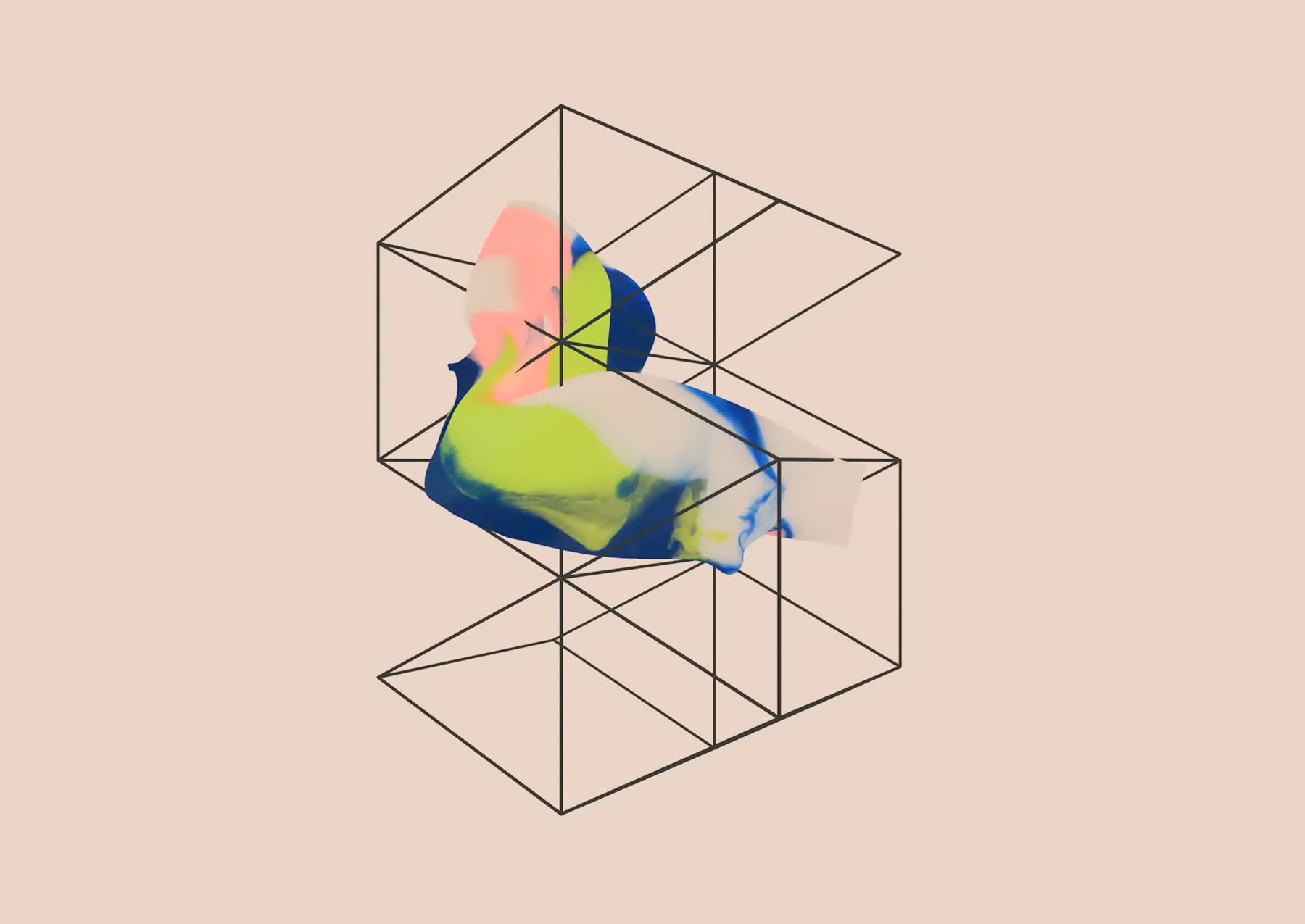 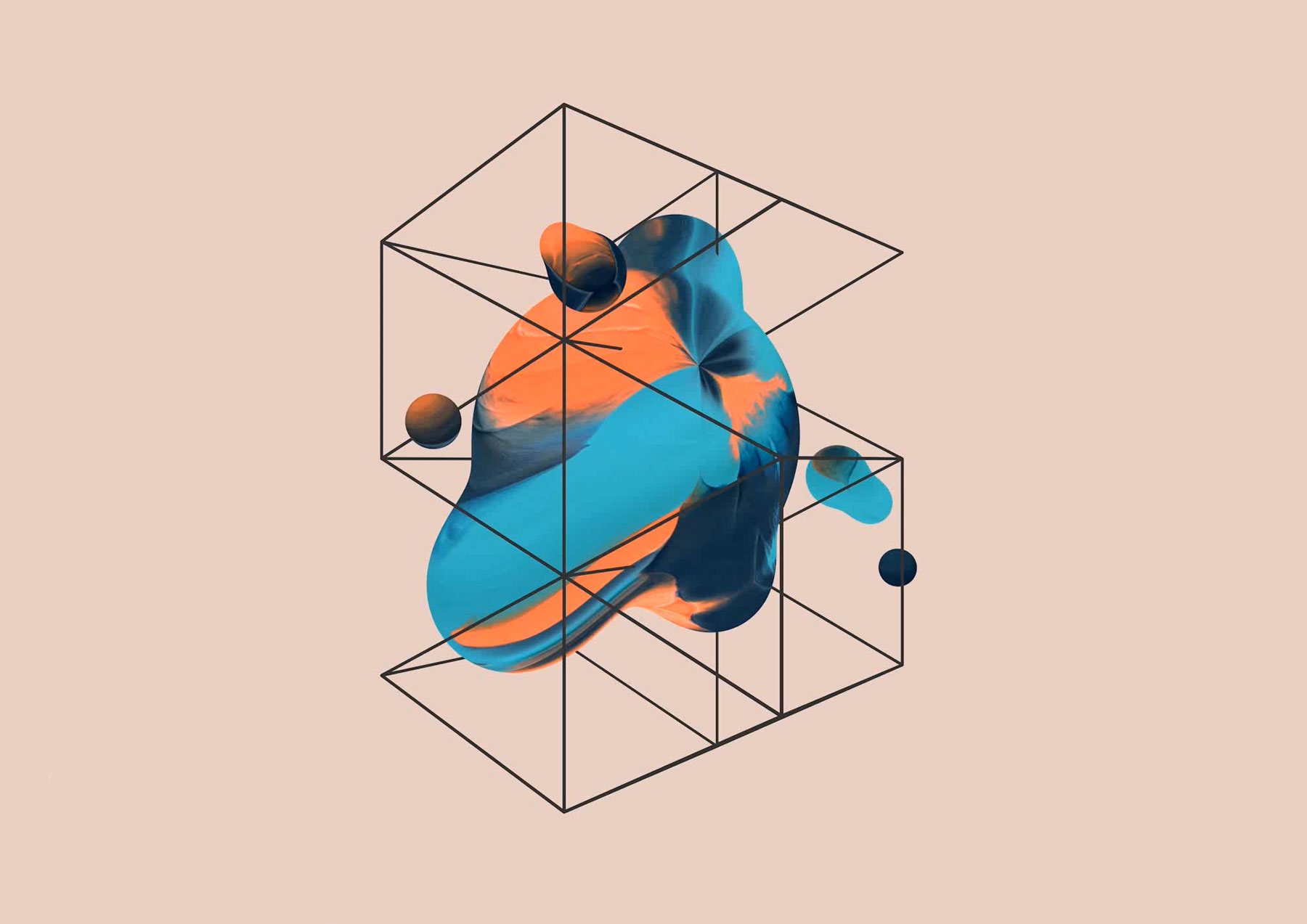 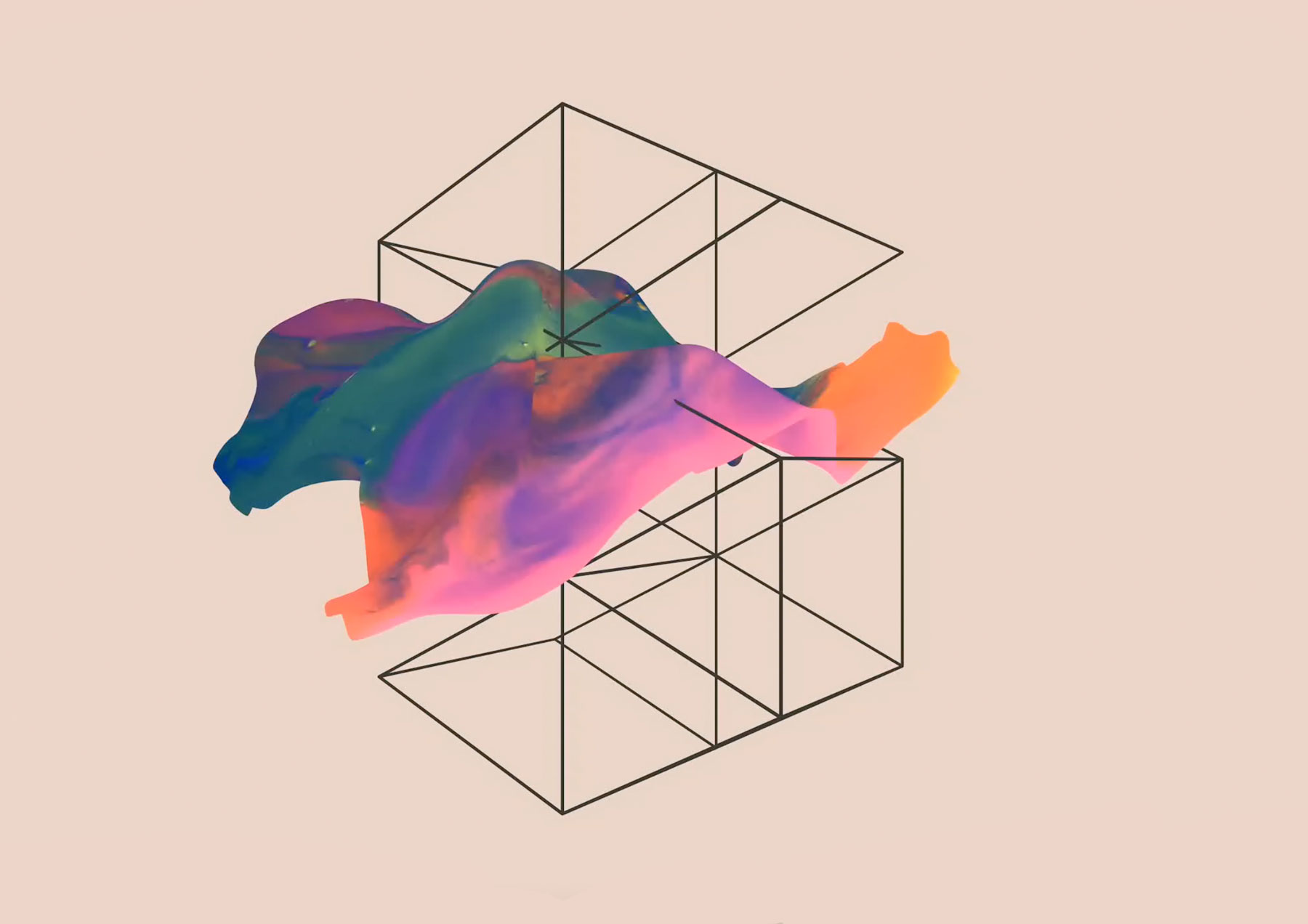 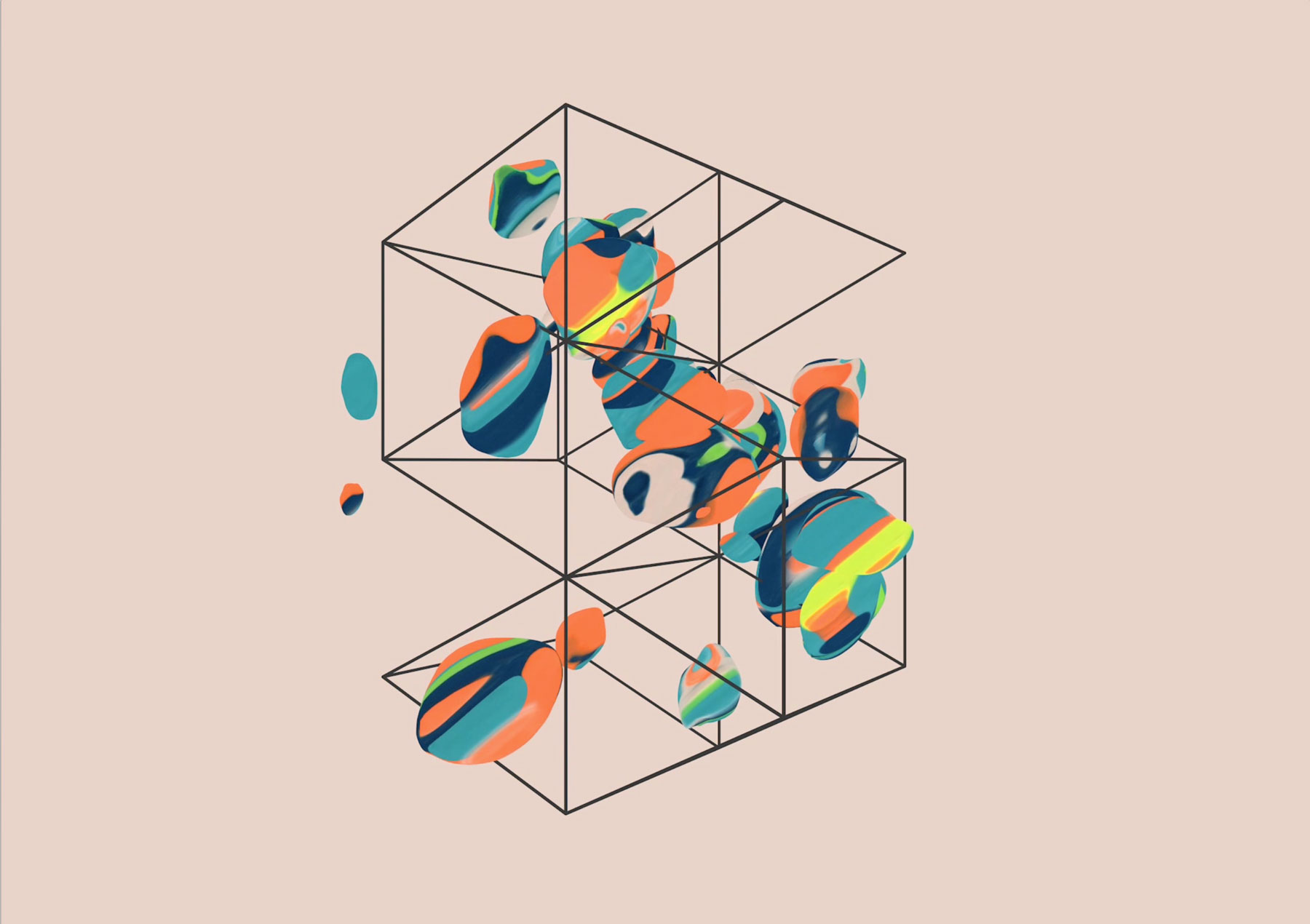 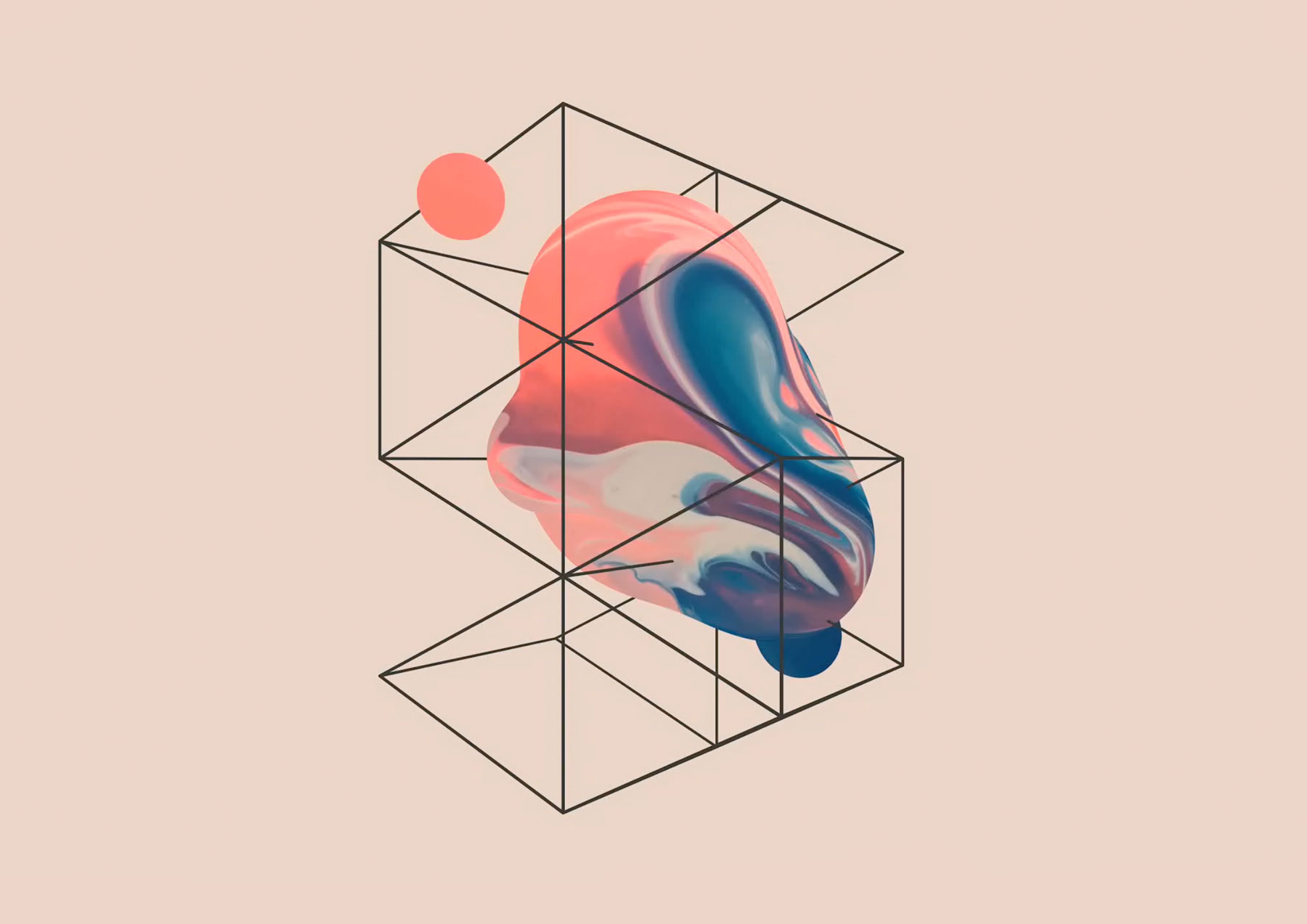