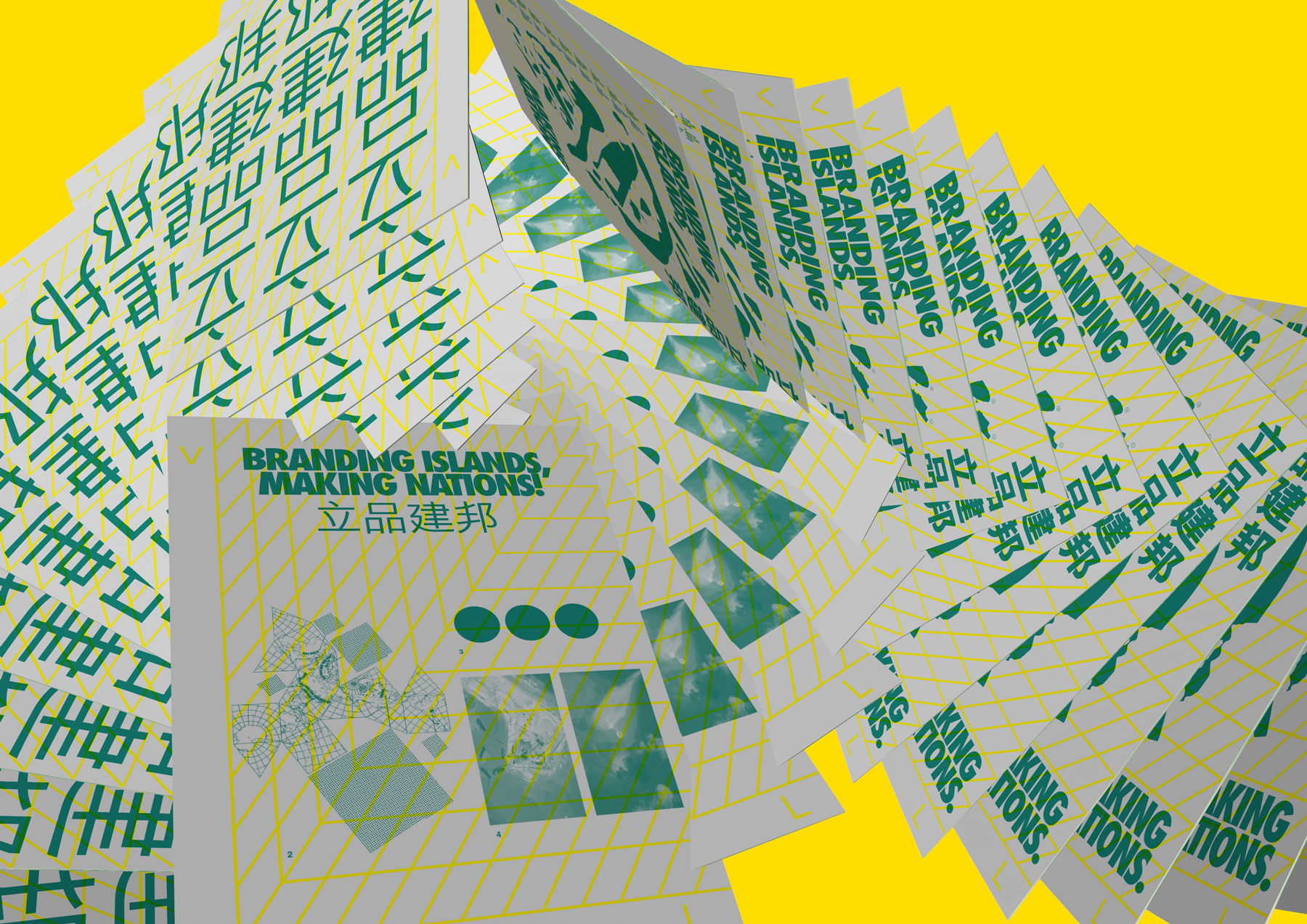 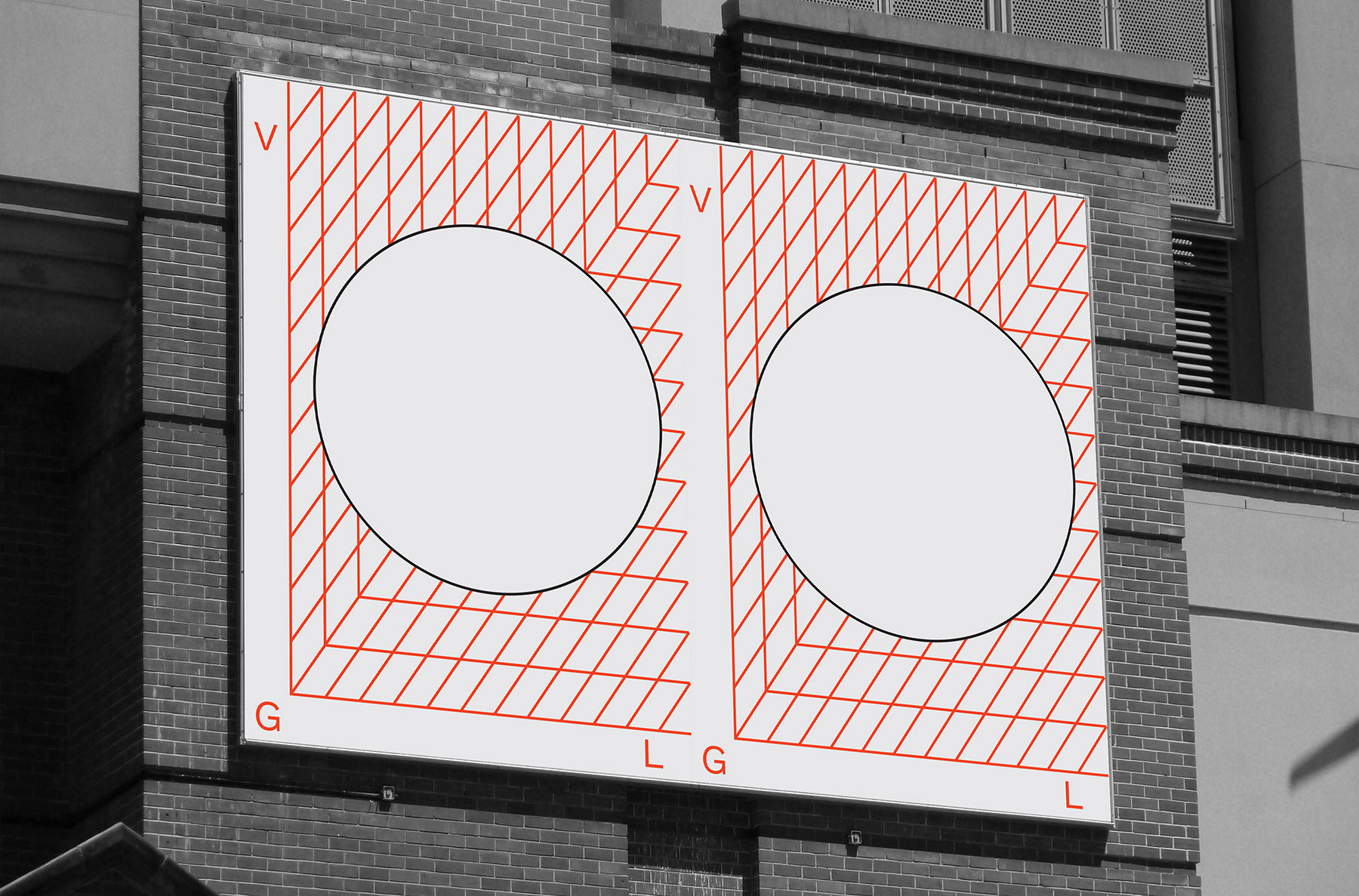 When we started out, in the late 90s, multi-layered design and competing aesthetics were considered bad design, unnecessary noise in the communication process. Good design had to be coherent, efficient and effective. Then internet came along and our information sources and communication channels changed drastically. The internet was one big (visual) mess. Around 2003 our perception had changed. What had been terribly confusing at first, became wonderfully diverse. A voyage through the many layers of our world at once. A few years later multi-layered and multi-aesthetic design became a trend in Graphic Design. We documented the change in our book Pretty Ugly, published by Gestalten in 2012.

Now, in 2017, we feel that multi-layered and multi-aesthetic design has become something we have got used to. Maybe because of today’s multi-layered communication channels or just because we can get used to anything. But whatever the reason, we now accept this way of communication as legitimate, not as a trend. Which is wonderful, because it makes us focus on the most important question in design: Does it work?

For the Vertical Geopolitics Lab a multi-layered and multi-aesthetic flexible visual identity has been the most appropriate visual language. VGL is a non-profit think-tank and speculative design studio. Based on the fundamental belief that institutions are not able to prevent what they cannot imagine, the lab is focused on the logistics of large-scale landscape architectural choreographies as potential source for as yet unimagined change in how we understand nature, society, jurisdiction, sovereignty, stereotomics, tectonics, and matter itself. As urban discourse has tended to focus its attention on visible rather than invisible urbanization processes to the extent of having been falsely treated as separate disciplinary entities within the field, the lab simultaneously engages the surface and subsurface, the visible and invisible.

The visual identity creates a space framed by VGL and filled by VGL’s projects. The visual system adjusts to different formats, but maintains its aesthetics. Conversely, the sub-identity of each project may change in aesthetics. There is no limitation in color, typeface or imagery. The structure provided by VGL makes VGL identifiable. 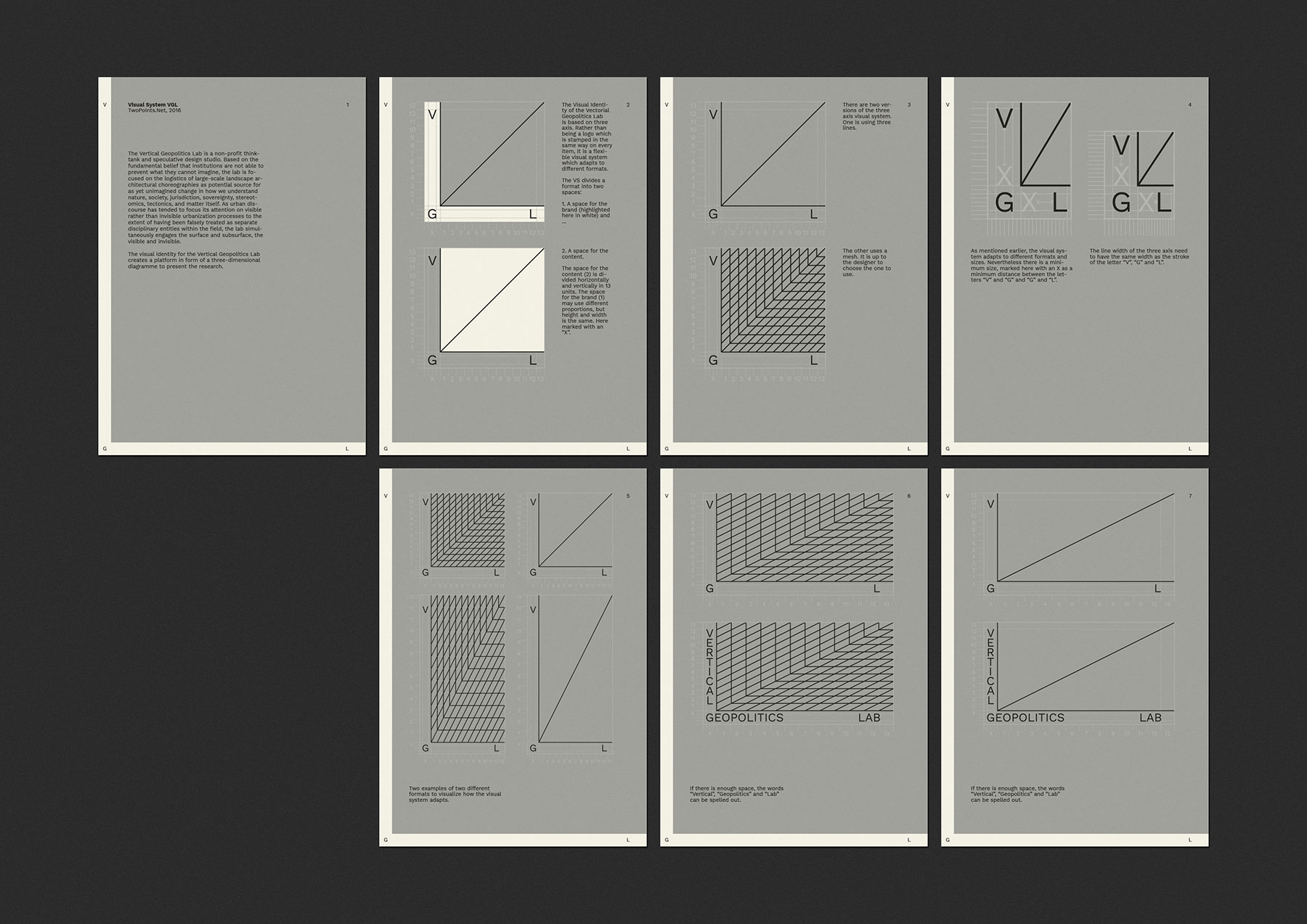 The Visual Identity of the Vertical Geopolitics Lab is based on three axes. Rather than being a logo which is stamped in the same way on every item, it is a flexible visual system which adapts to different formats.

The space for the projects (2) is divided horizontally and vertically in 13 units. The space for the brand (1) may have a different height and width, depending on the format, but the width of the vertical axis and the height of the horizontal axis are always the same.

There are two versions of the three axes visual system. One is using three lines. The other uses a mesh. It is up to the designer to choose the one to use. 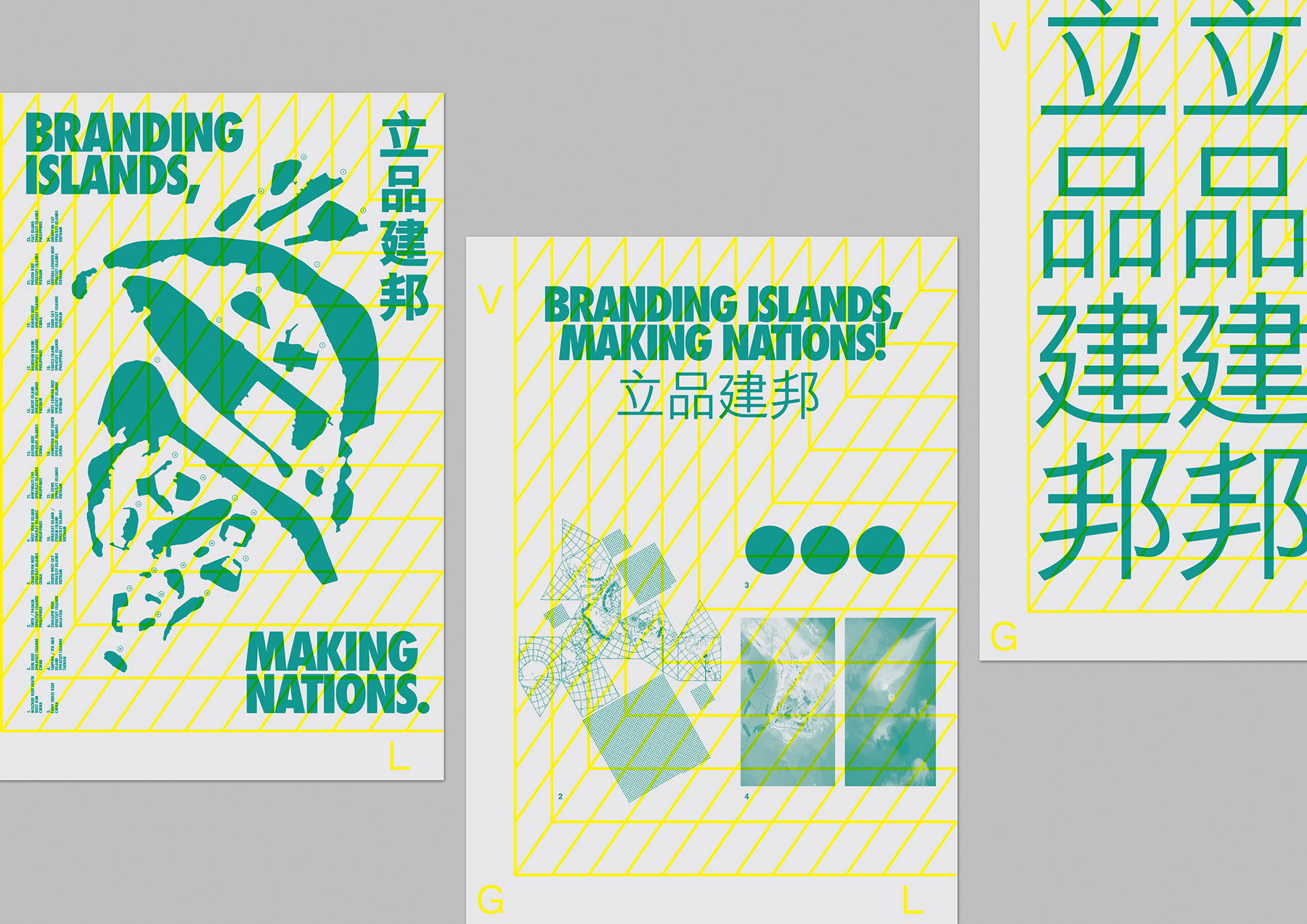 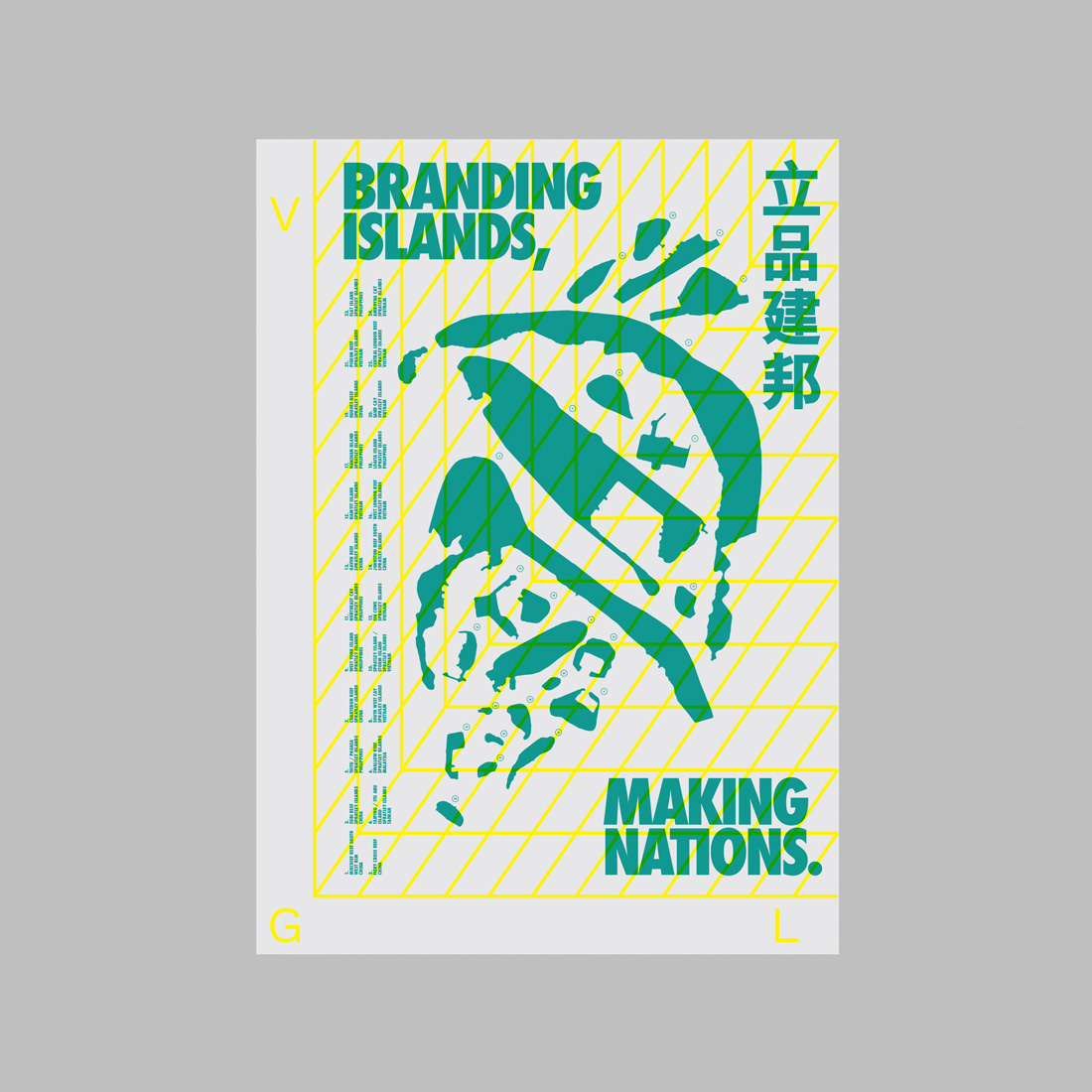 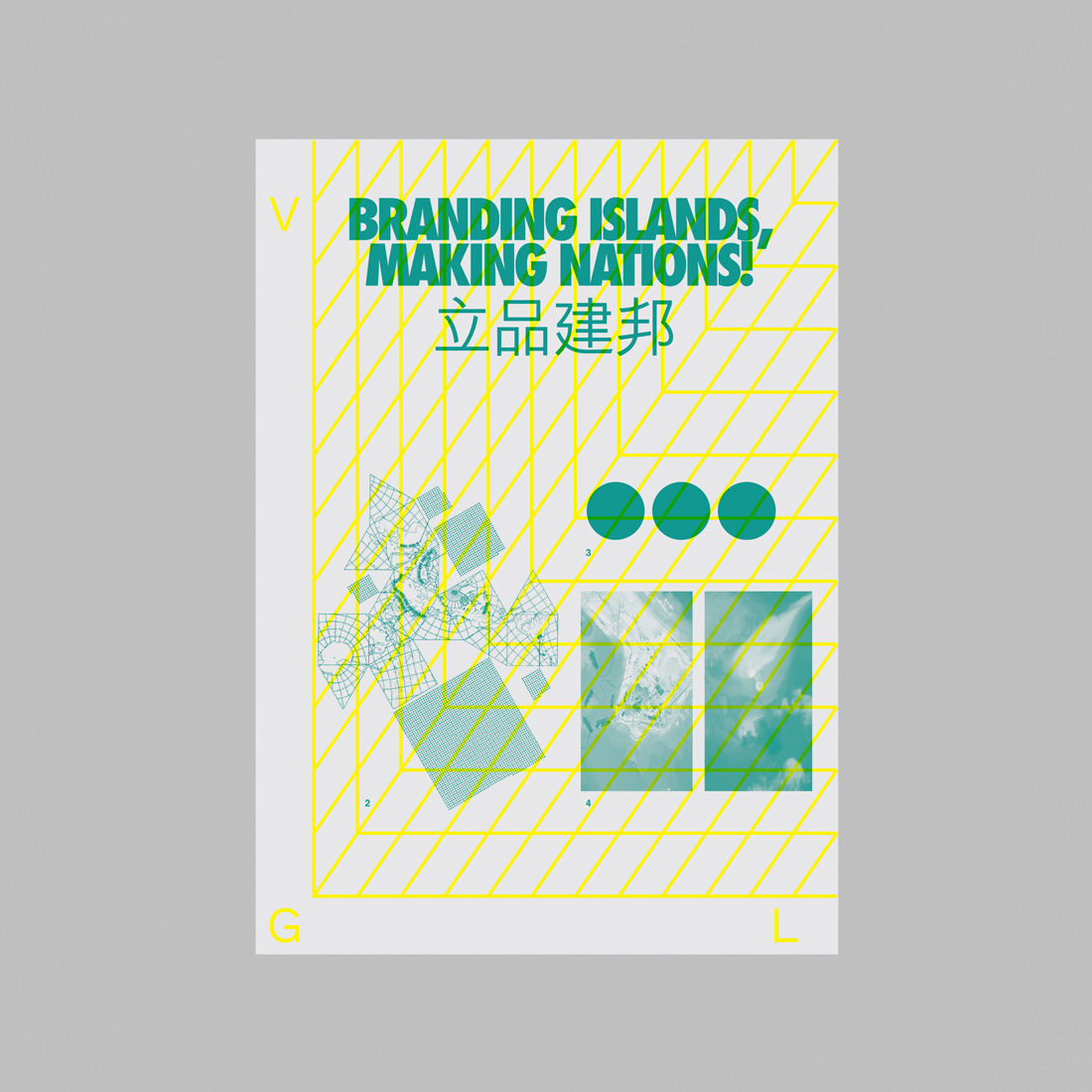 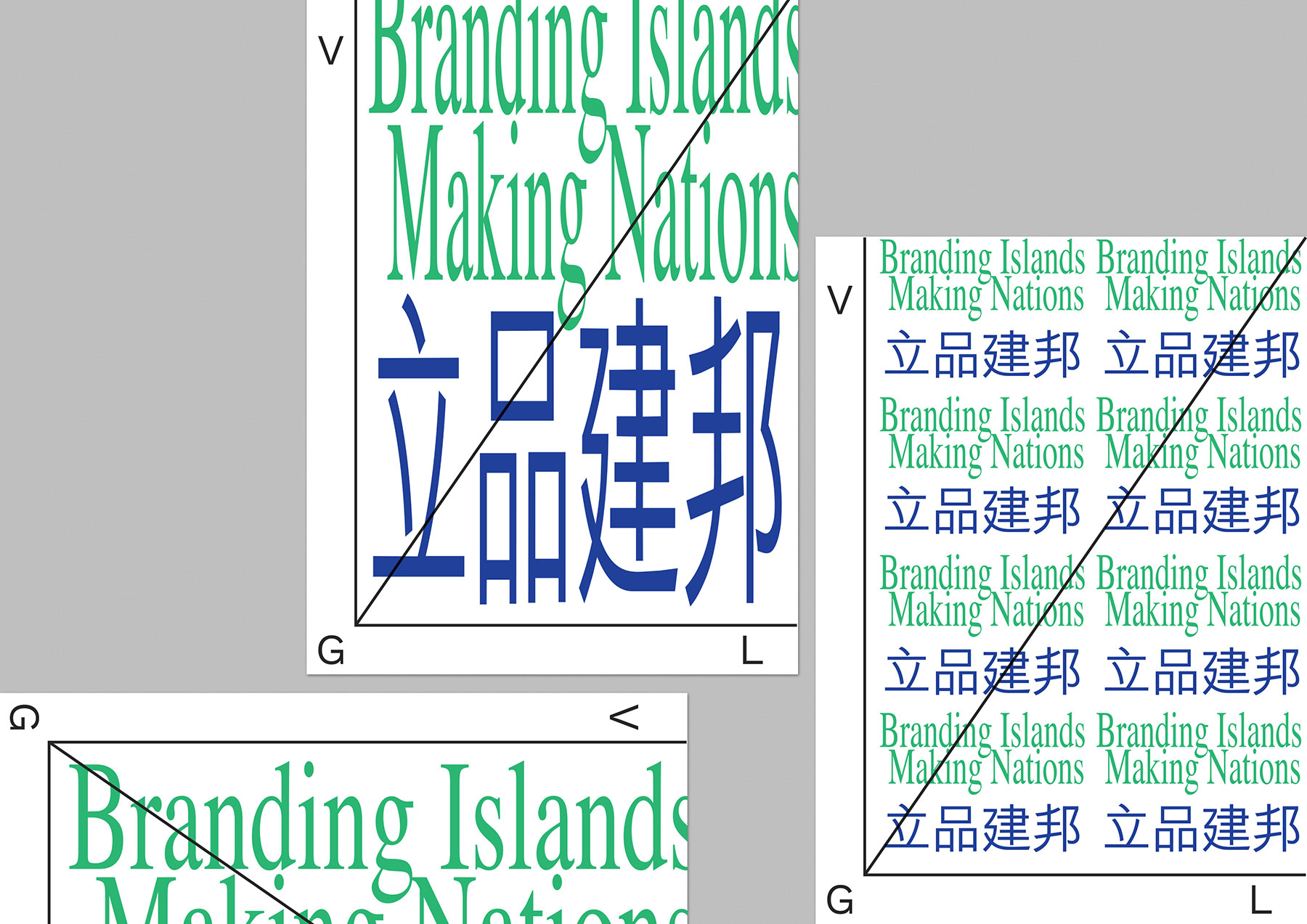 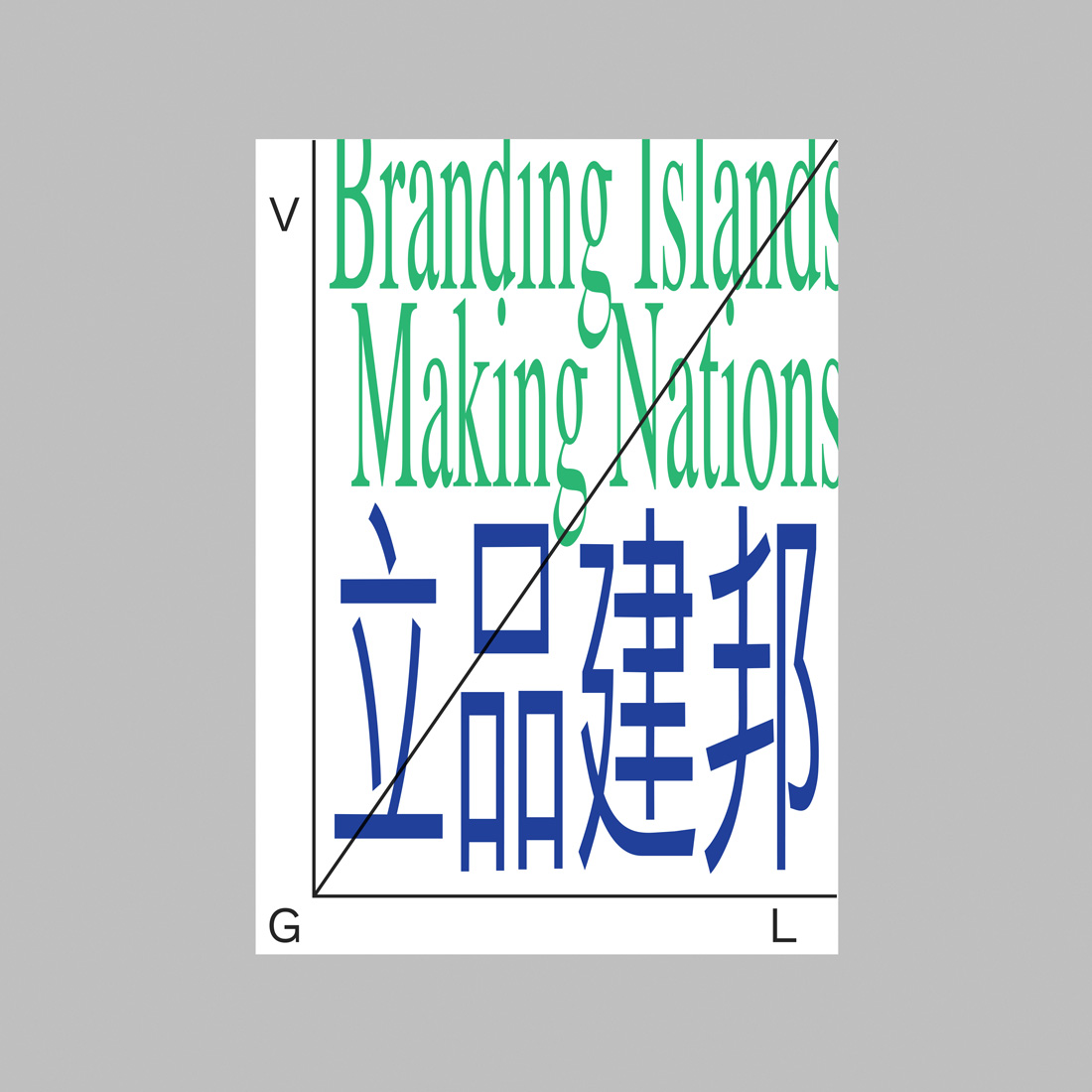 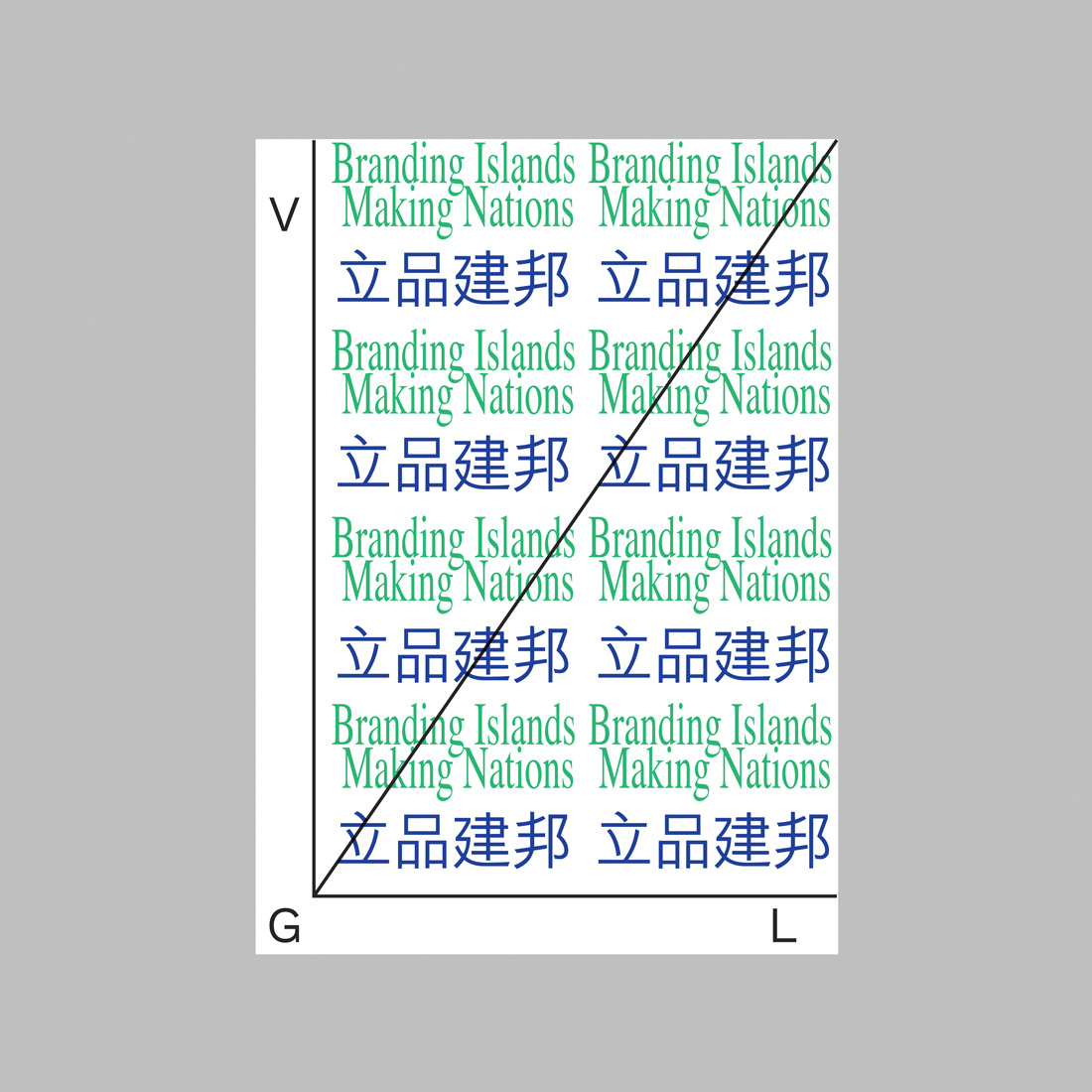 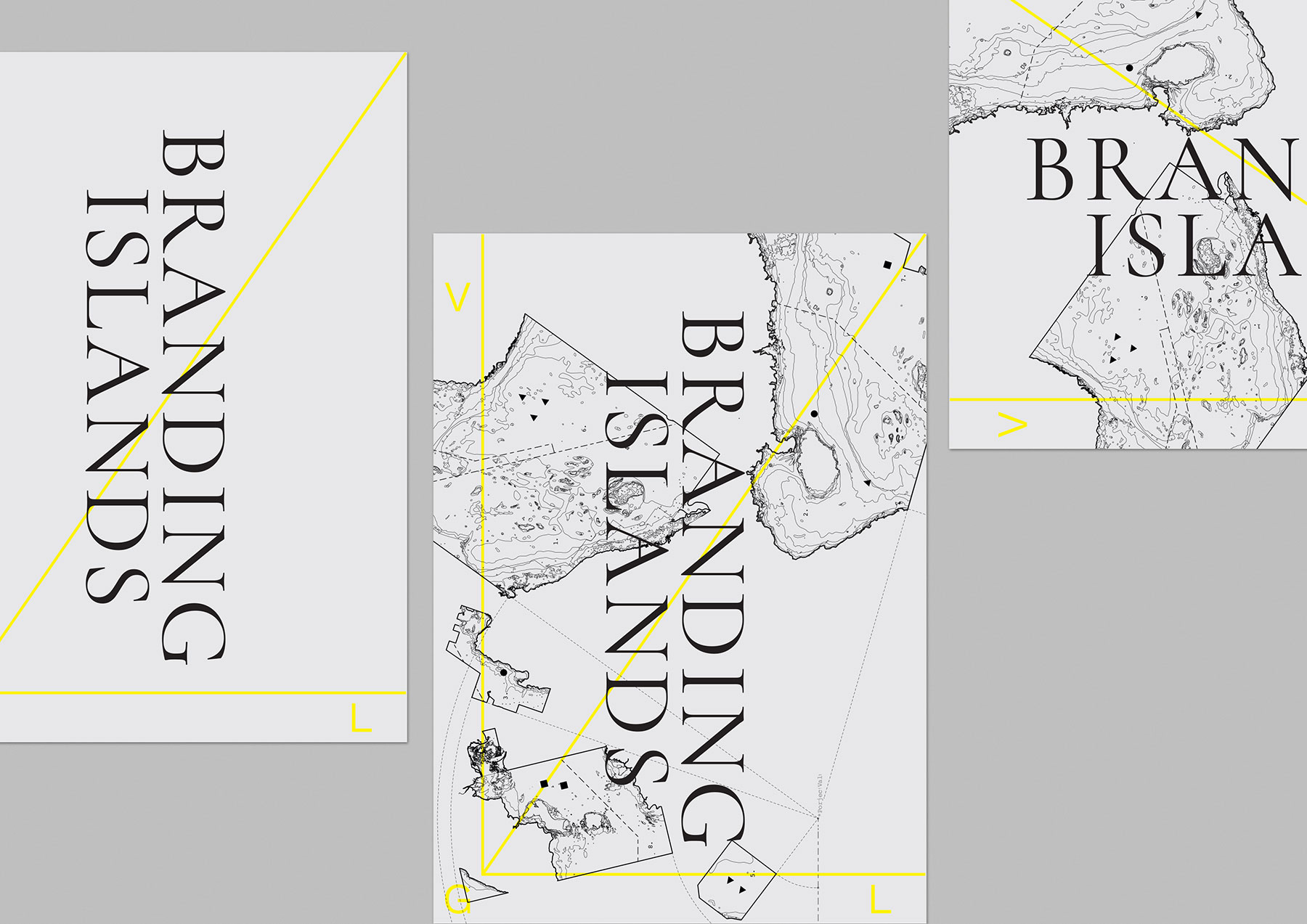 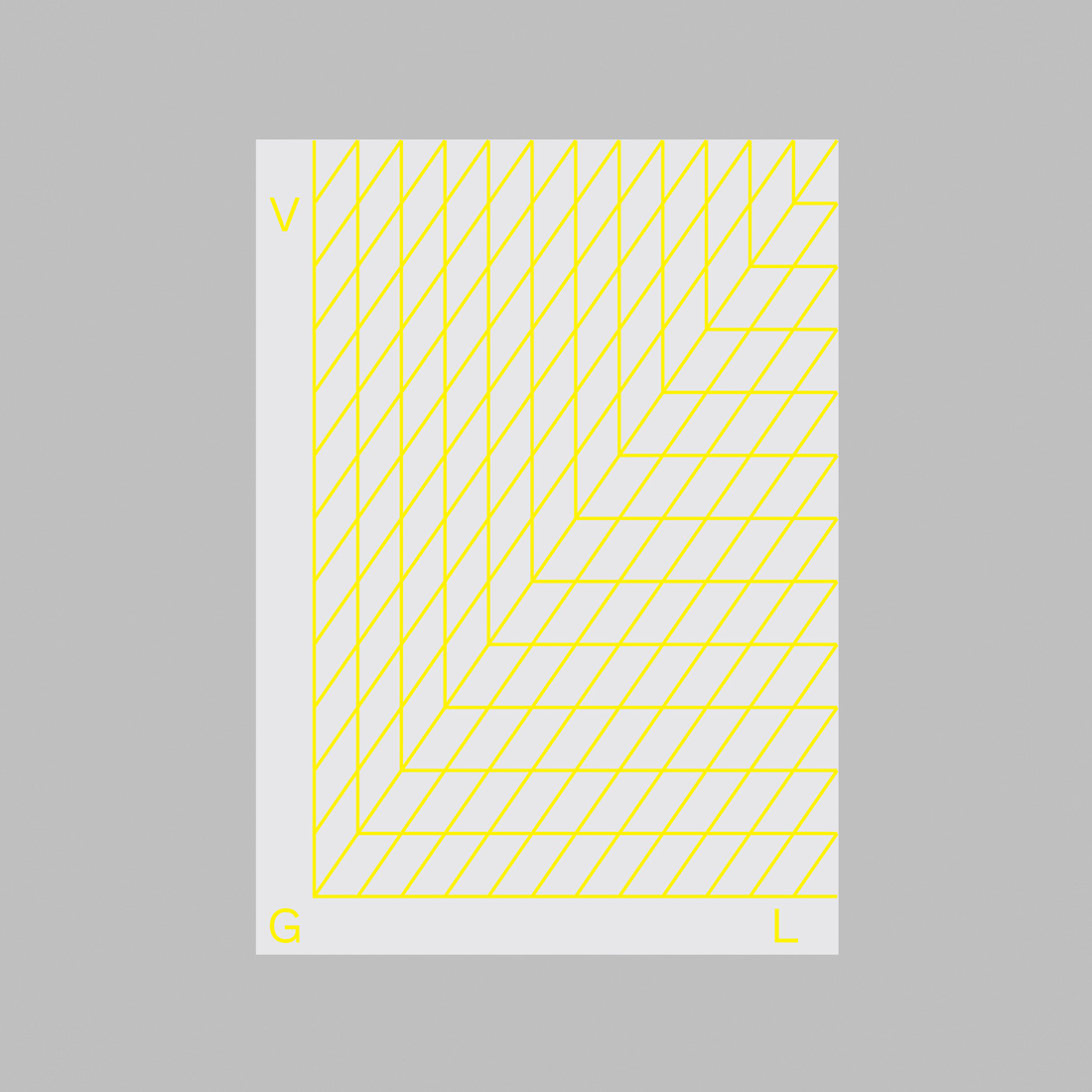 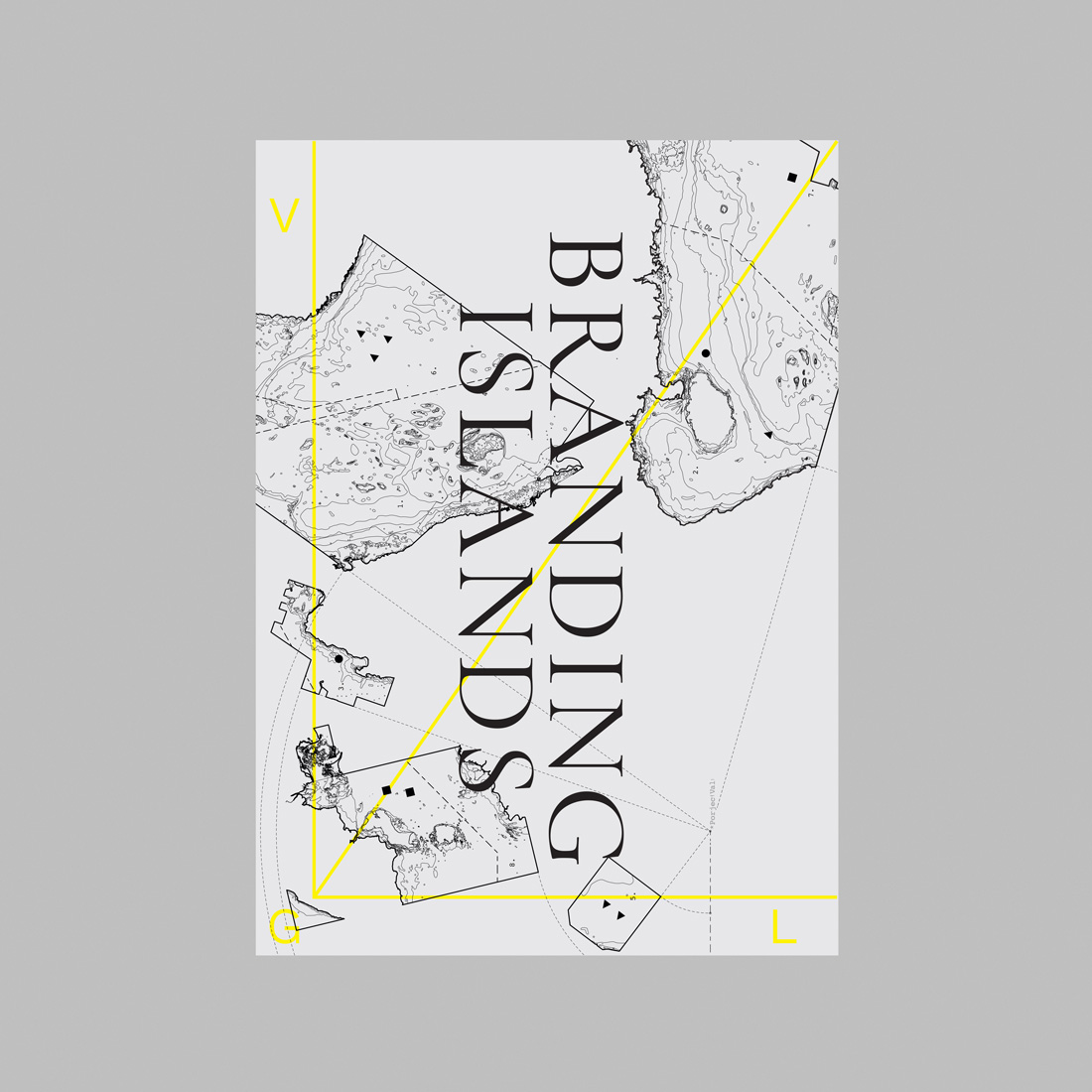 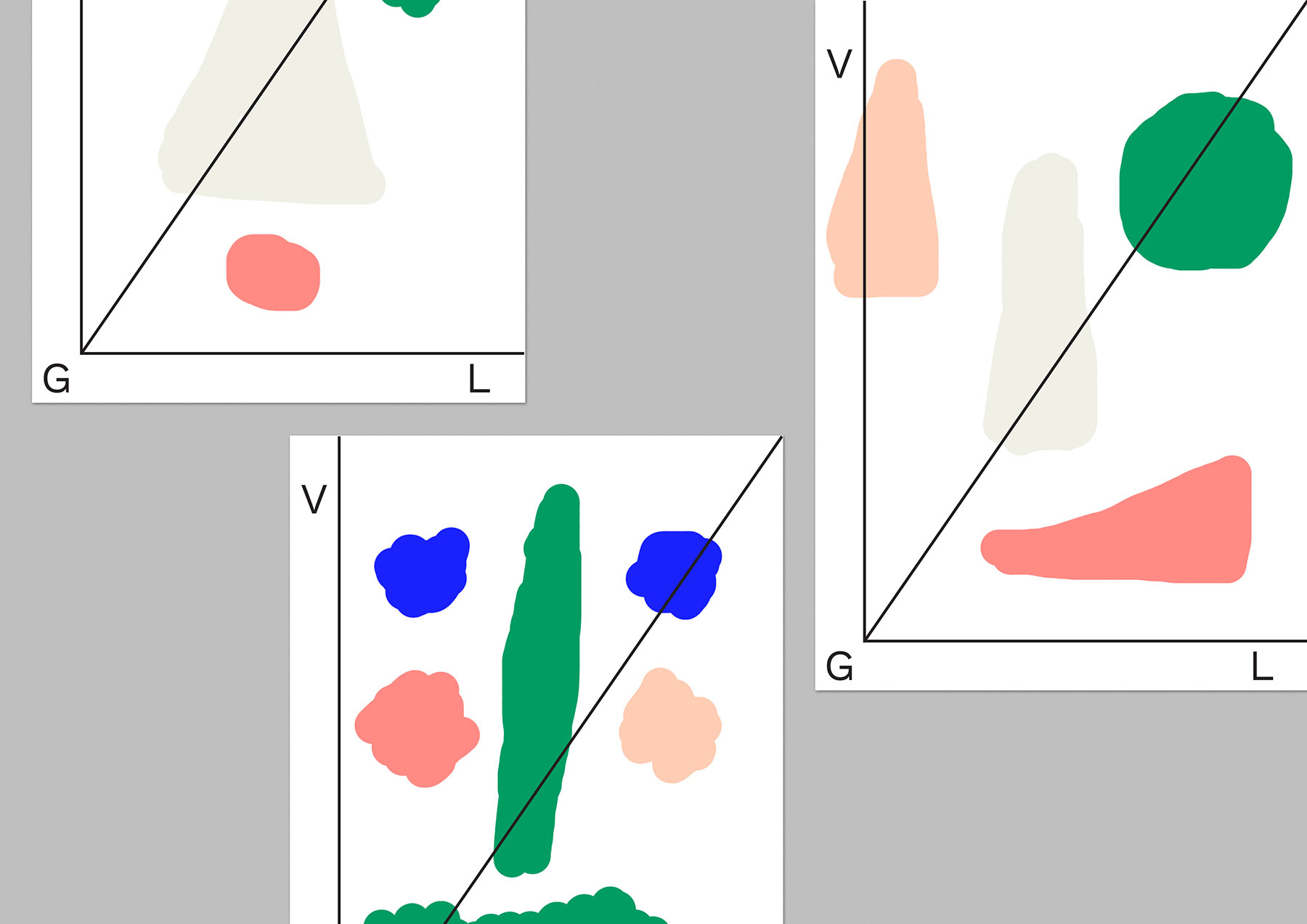 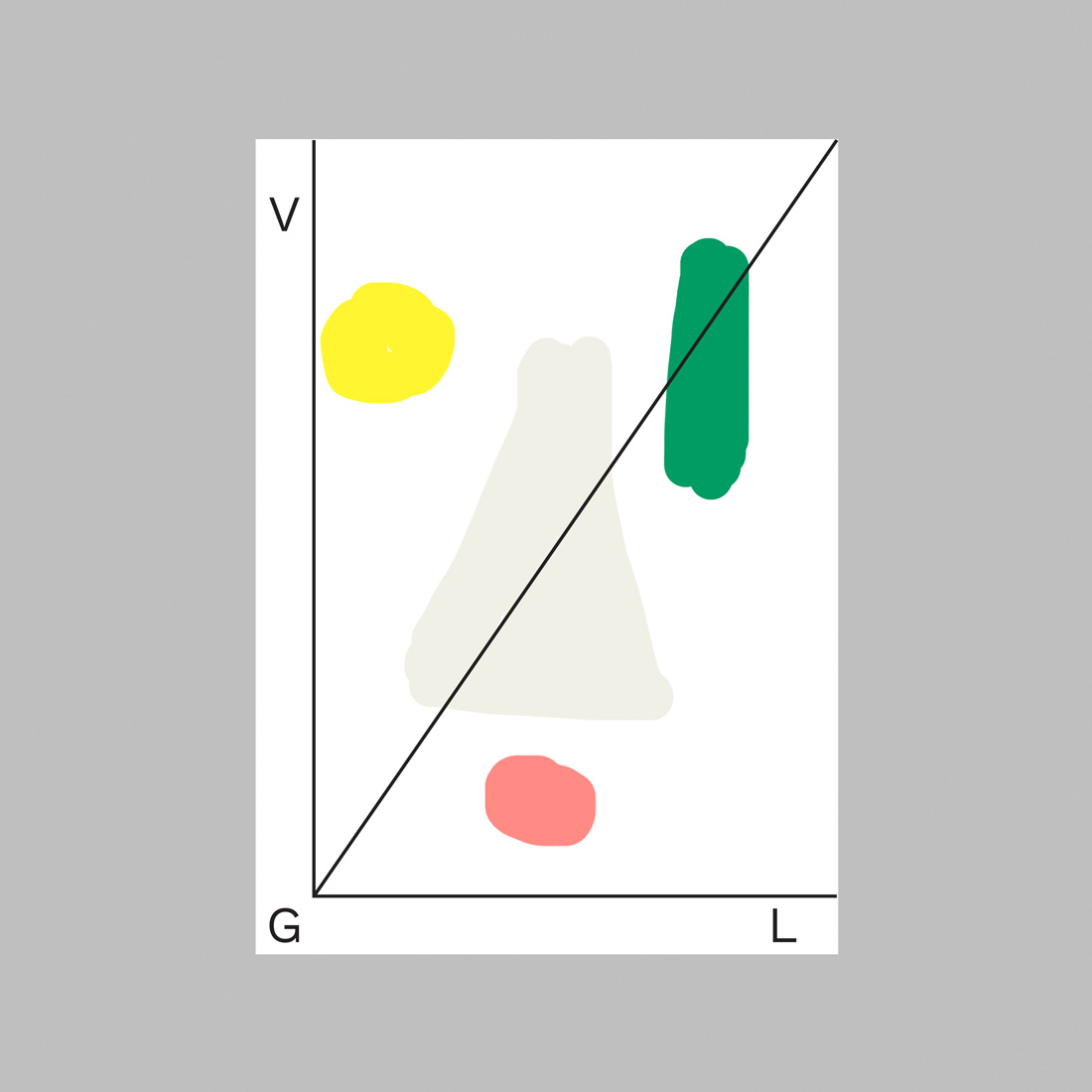 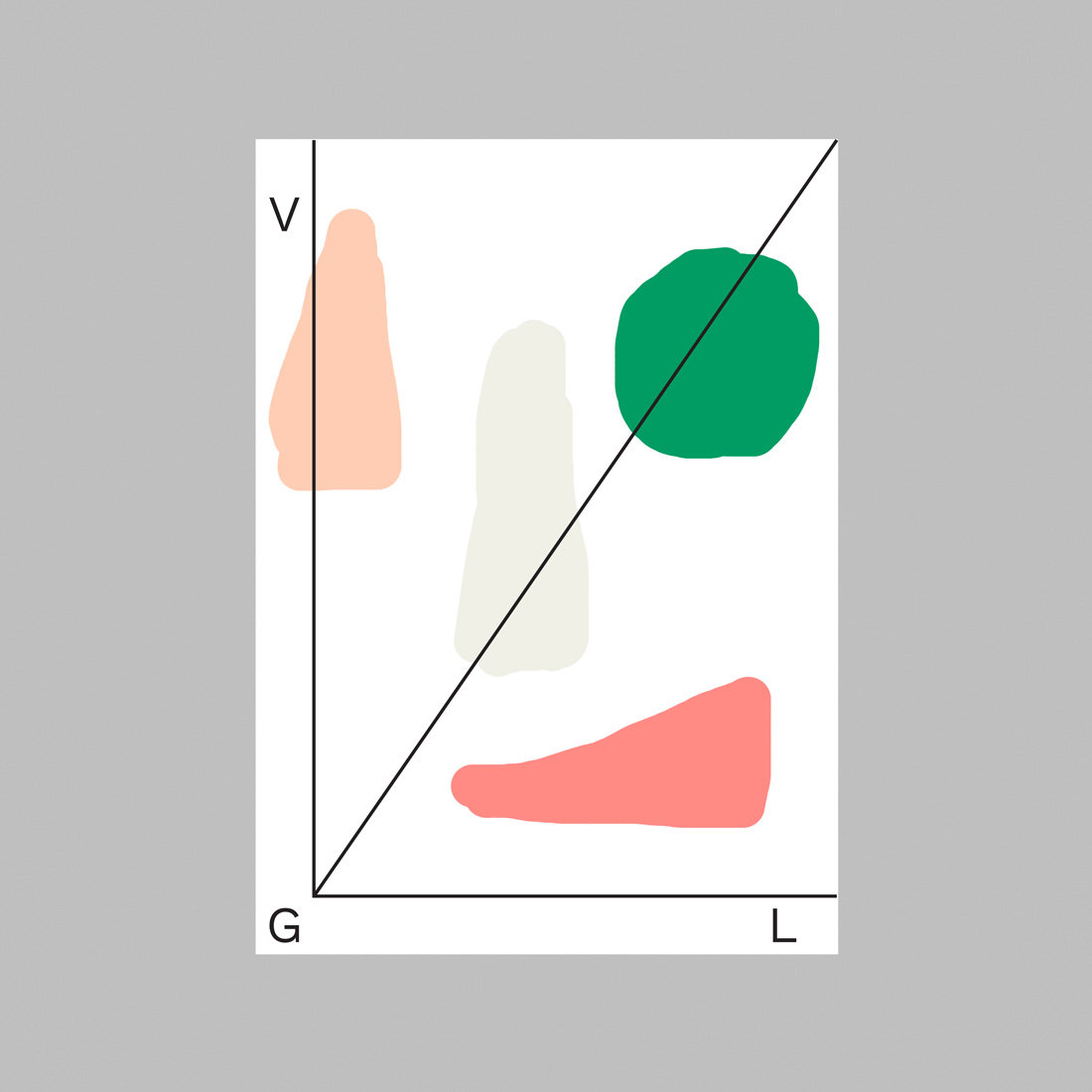 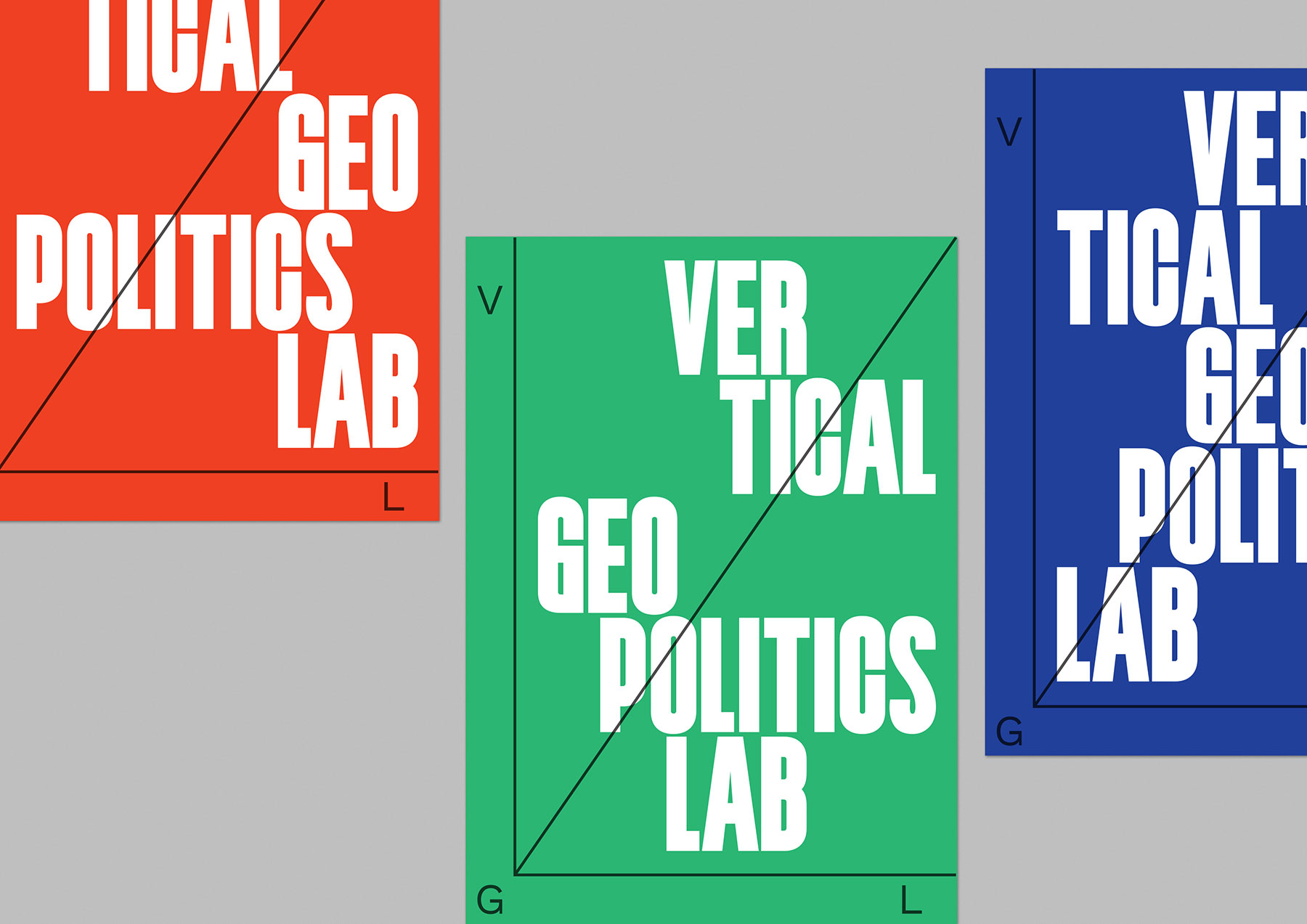 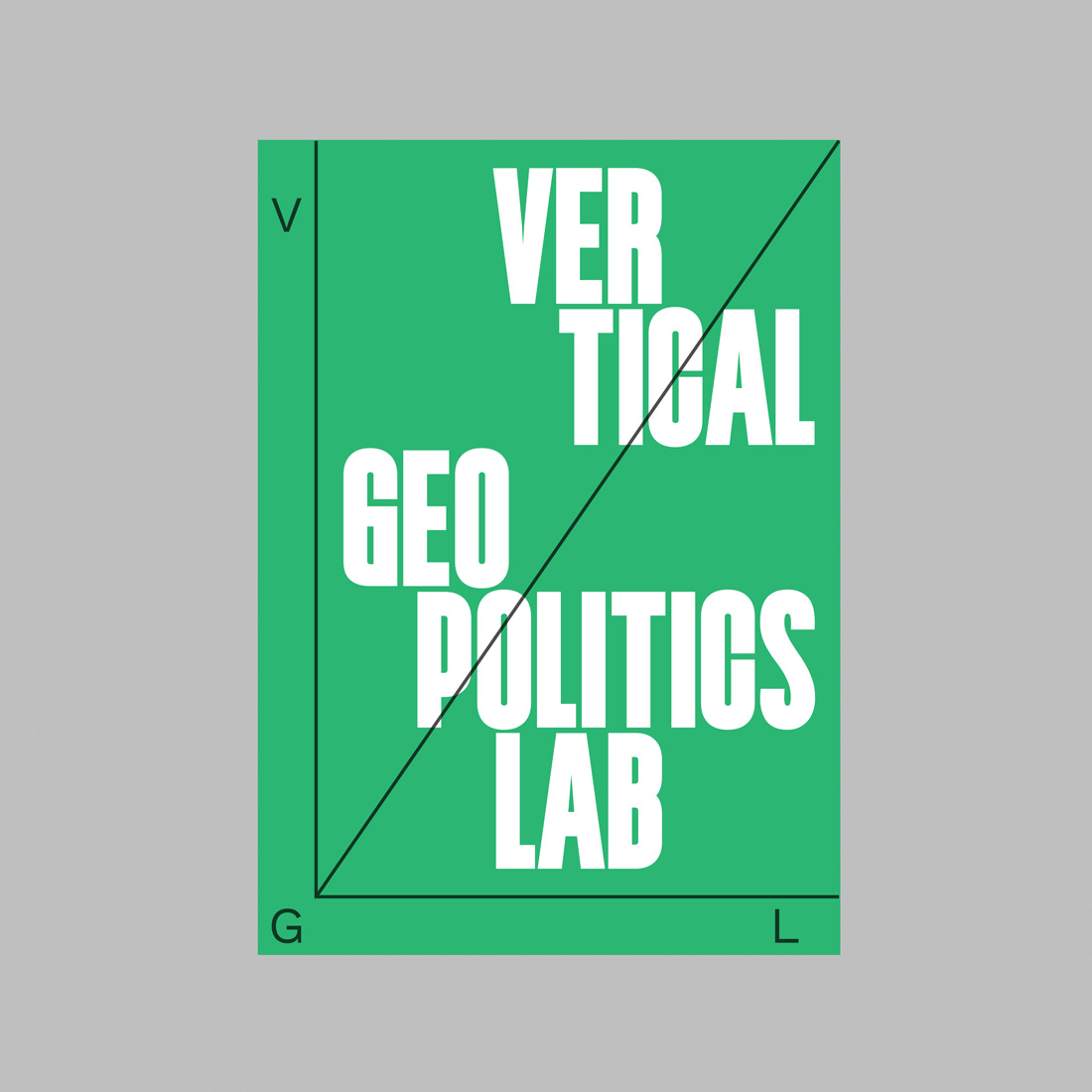 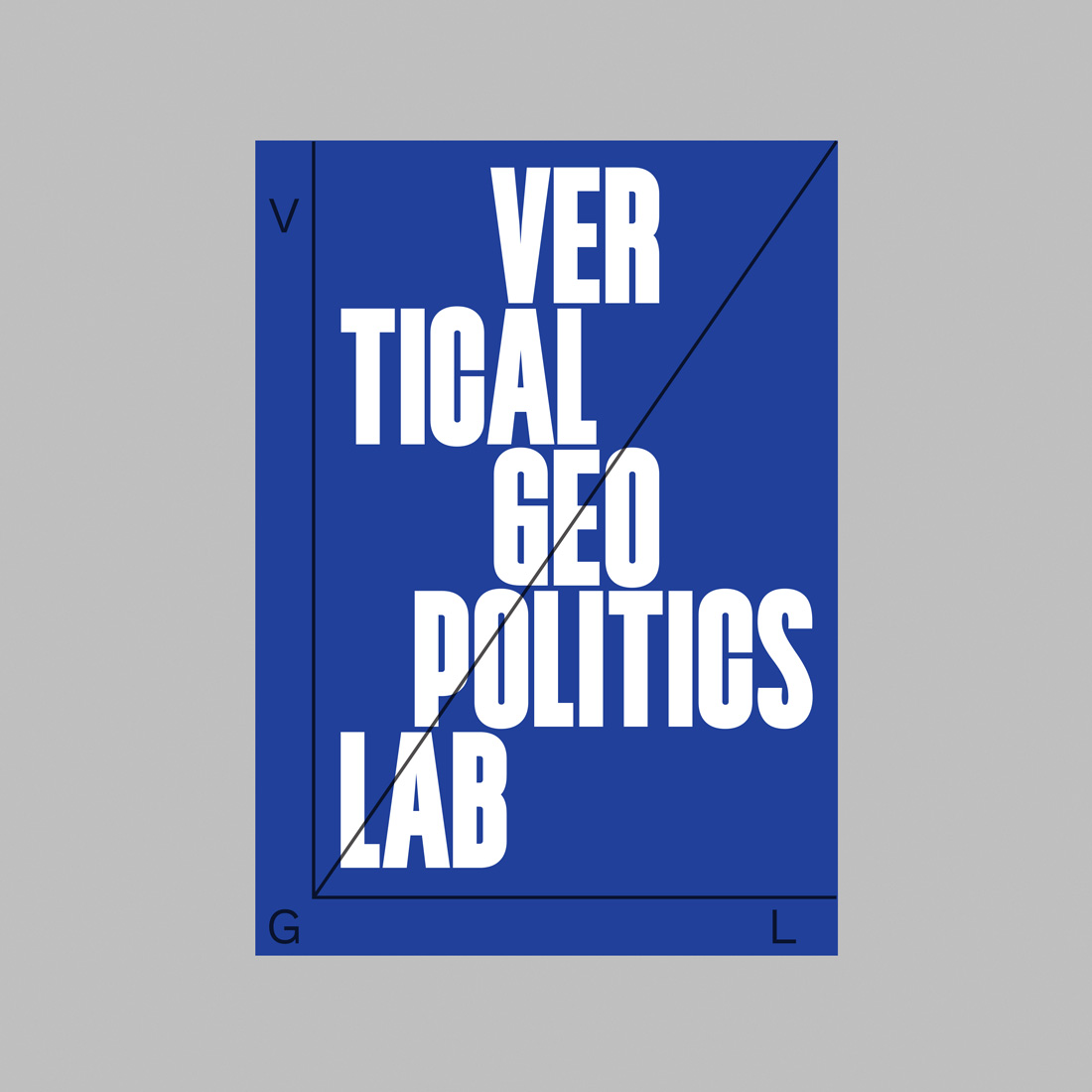 Stationery — Even though TPN enabled VGL to design their own deliverables, using the flexible visual system documented in the design manual, TPN designed a couple of items for their stationery. 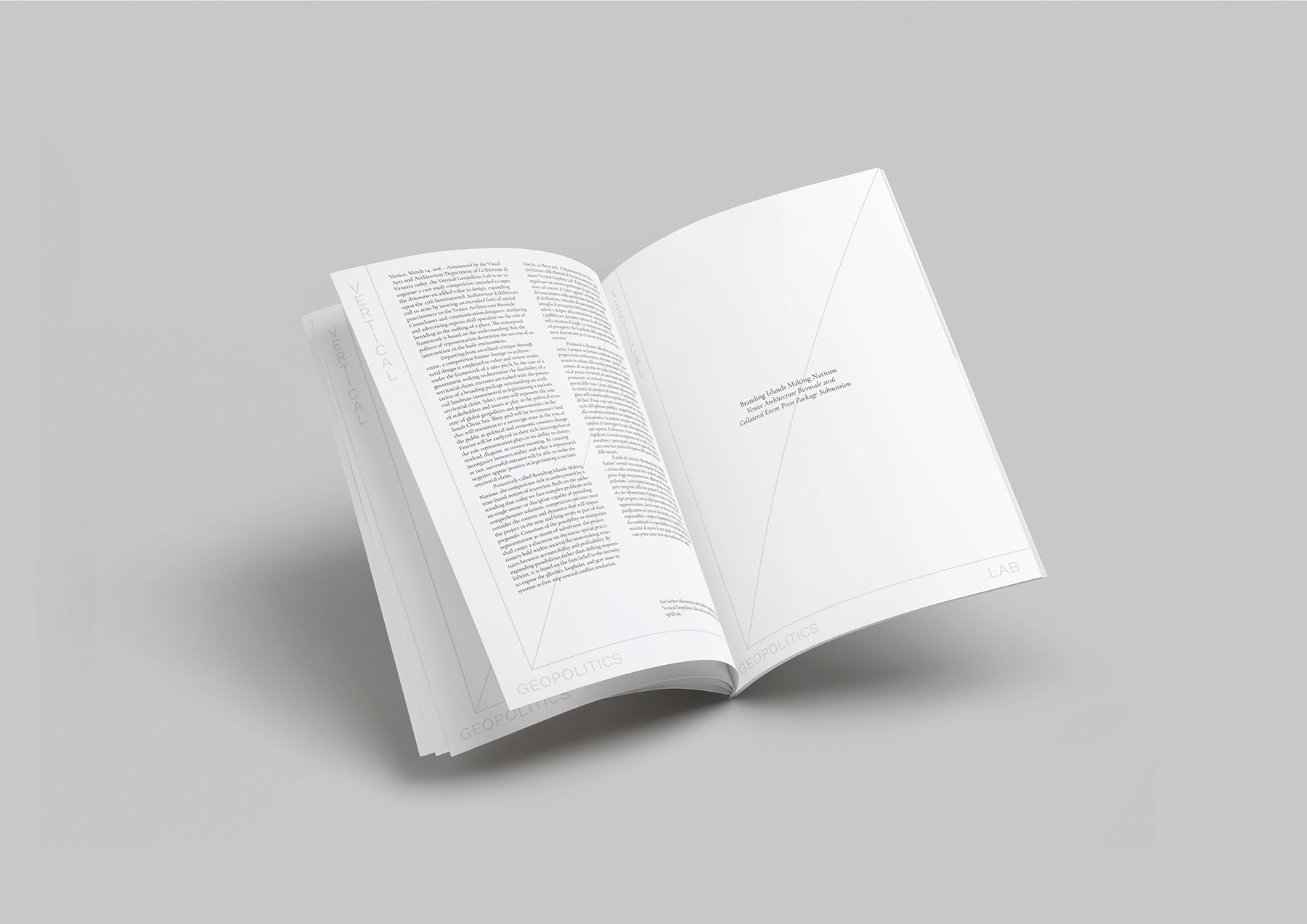 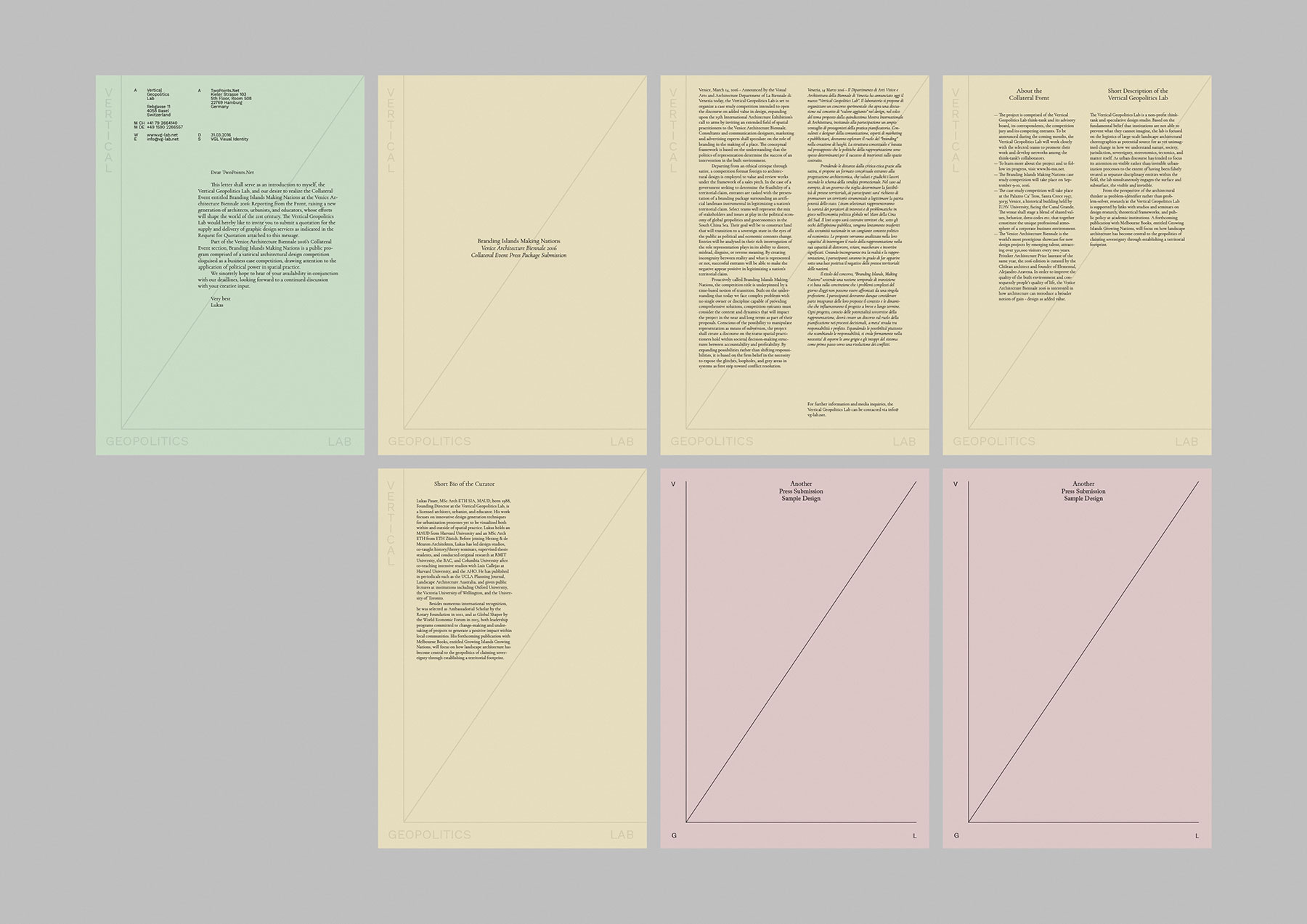 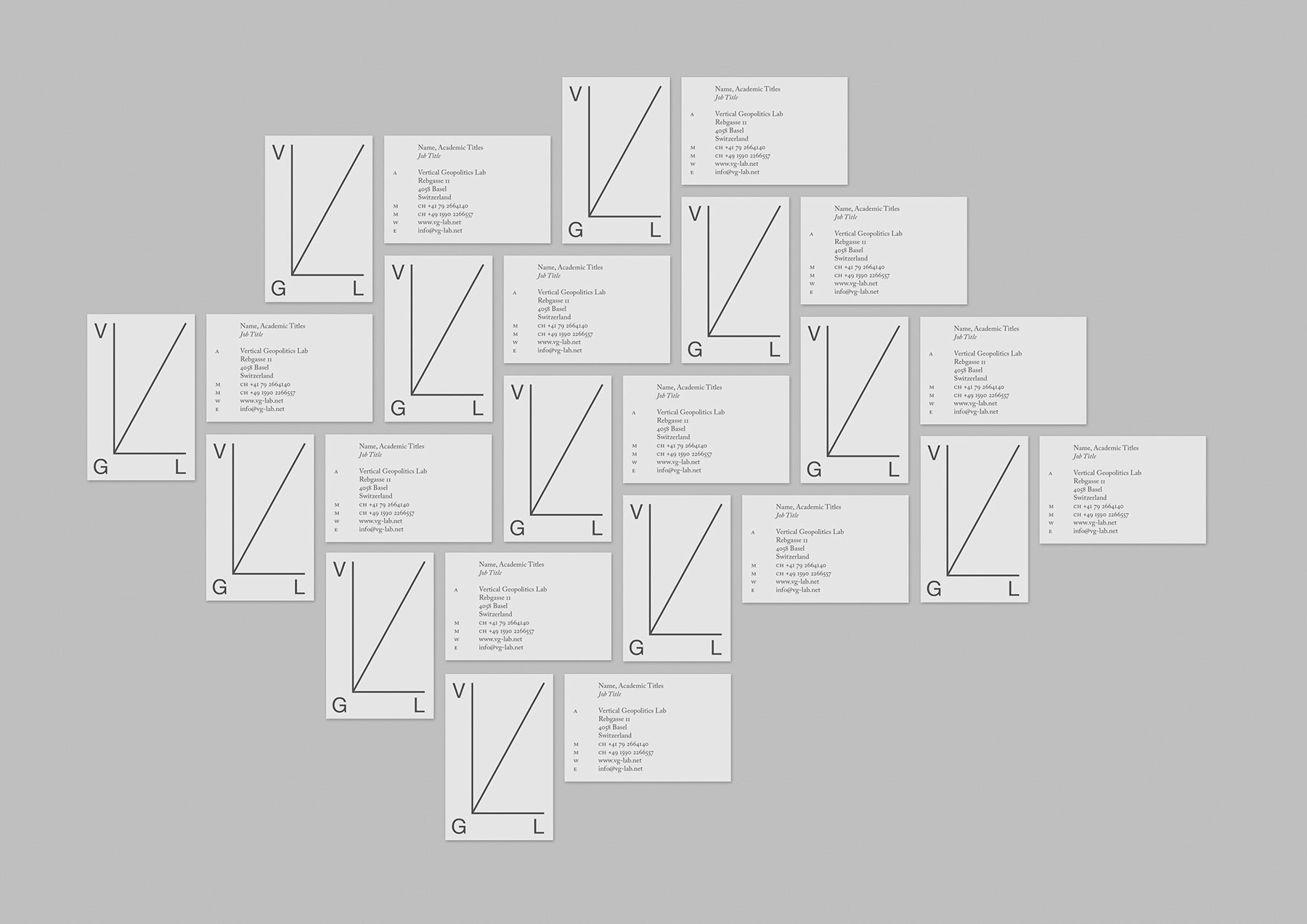 ‘Deciding to collaborate with TwoPoints.Net seemed natural because of their affinity with the architectural discourse as well as their reputation for taking on design projects in an editorial capacity. According to our brief, the Vertical Geopolitics Lab’s visual identity had to be identifiable yet a vessel for upcoming projects with potentially different visual communication strategies, ergo different sub-identities. Because we knew that the lab’s tone was generally academic and experimental but very multi-layered in the way that it could potentially range from straightforward seriousness to trojan horse-like irony. In response, VGL’s multi-layered and multi-aesthetic visual identity designed by TPN creates a space framed by VGL and filled by its projects. What had previously been deemed terribly messy, confusing, incoherent, inefficient, and ineffective, TPN successfully managed to turn into something functionally diverse.’