TwoPoints.Net was in charge of designing the visual identity and campaign for the 2017-2020 Reading Promotion Plan initiated by the Spanish Ministry of Education, Culture and Sports.

Before developing the visual concept TPN had an intense debate about how they should approach the project. They asked themselves "how do books look today?", "how do we read nowadays?", "who reads and who does not?" and "with which devices do they read?". It was key to take the diverse target groups with their divers usage of devices in account to be able to address the ones who do not read.

In this sense, TPN’s strategic contribution was: 1: Relate reading to something fun and 2: connect with a broad range of very different target groups. To achieve these goals, TPN conceptually relied on a Spanish saying, that reading is living other lives. Taking advantage of this popular knowledge, TwoPoints.Net created the concept and claim: "Leer te da vidas extra." (Reading gives you extra lives). The visual concept was based on the association with games, which are fun and easy, as reading is considered by the ones who do not read boring and exhausting. At the same time the reference to computer games built a bridge to the electronic devices on which we read nowadays.

Client: Ministry of Education, Culture and Sports of Spain
Year: 2017-2020 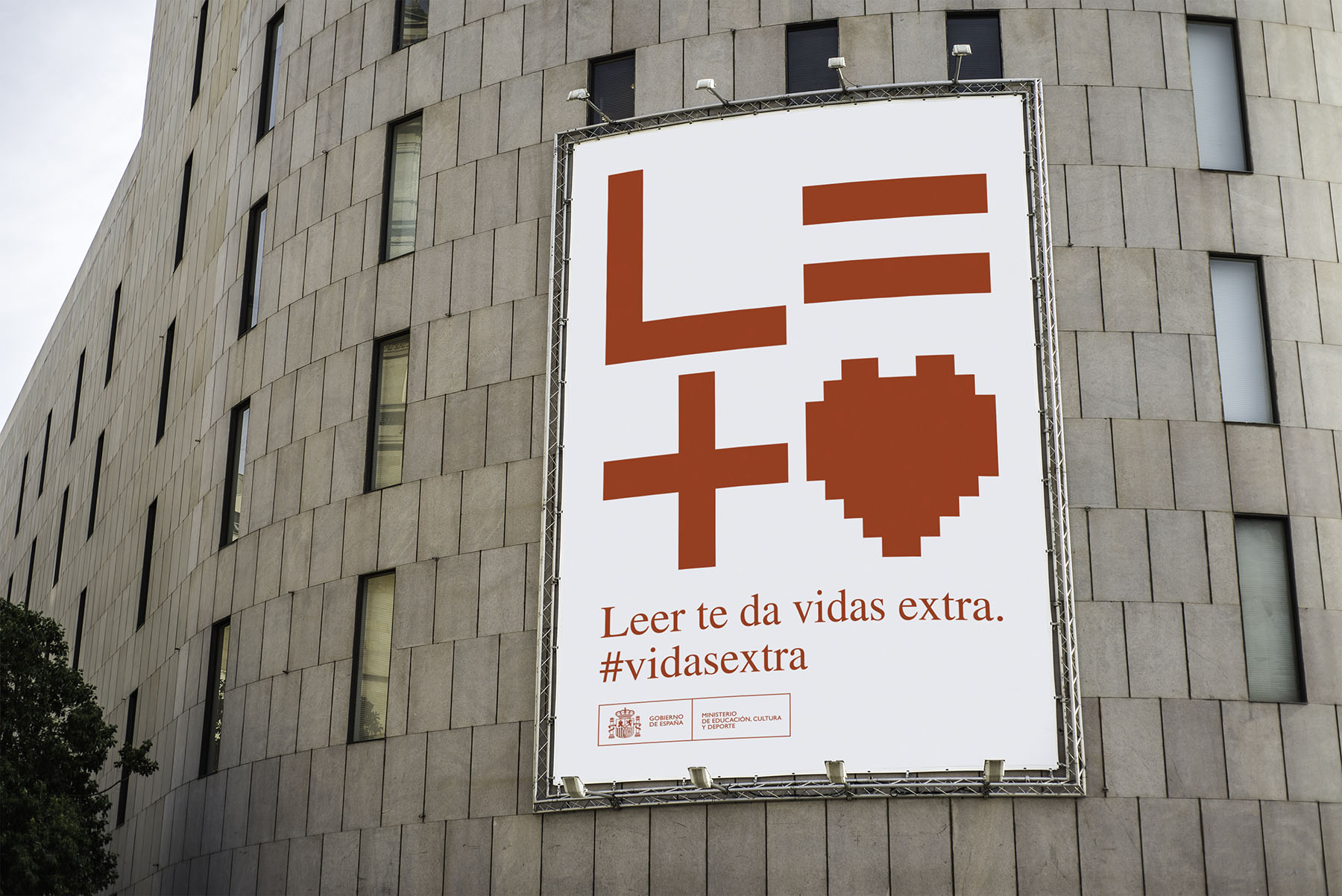 The slogan of "Reading gives you extra lives" was formalized with a visual system inspired by the aesthetics of video games of the 80s. The flexibility of the system allowed to generate different versions of the logo - monogram, horizontal and vertical - and also allowed the creation of a custom typography that gave the identity a high recognition. 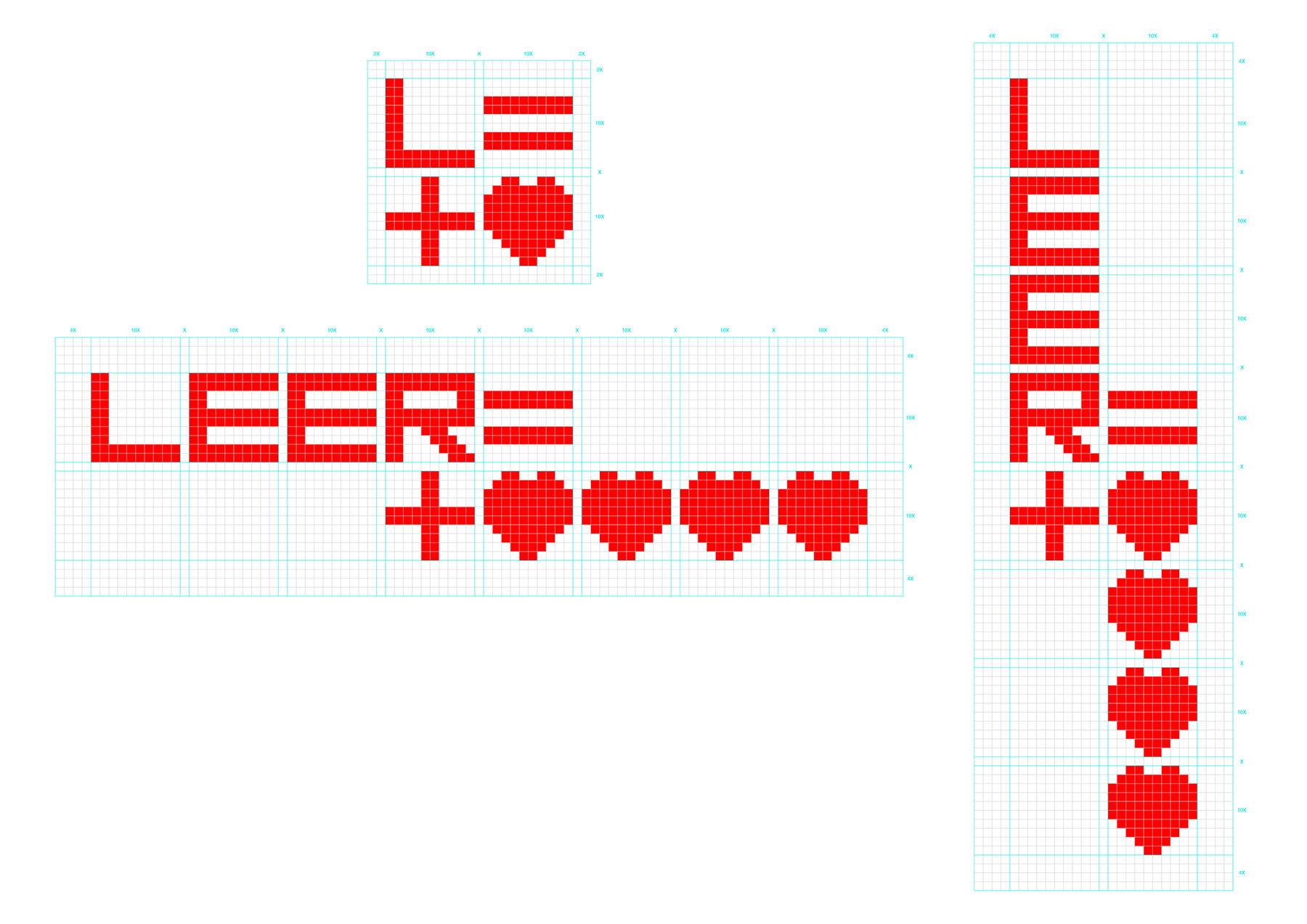 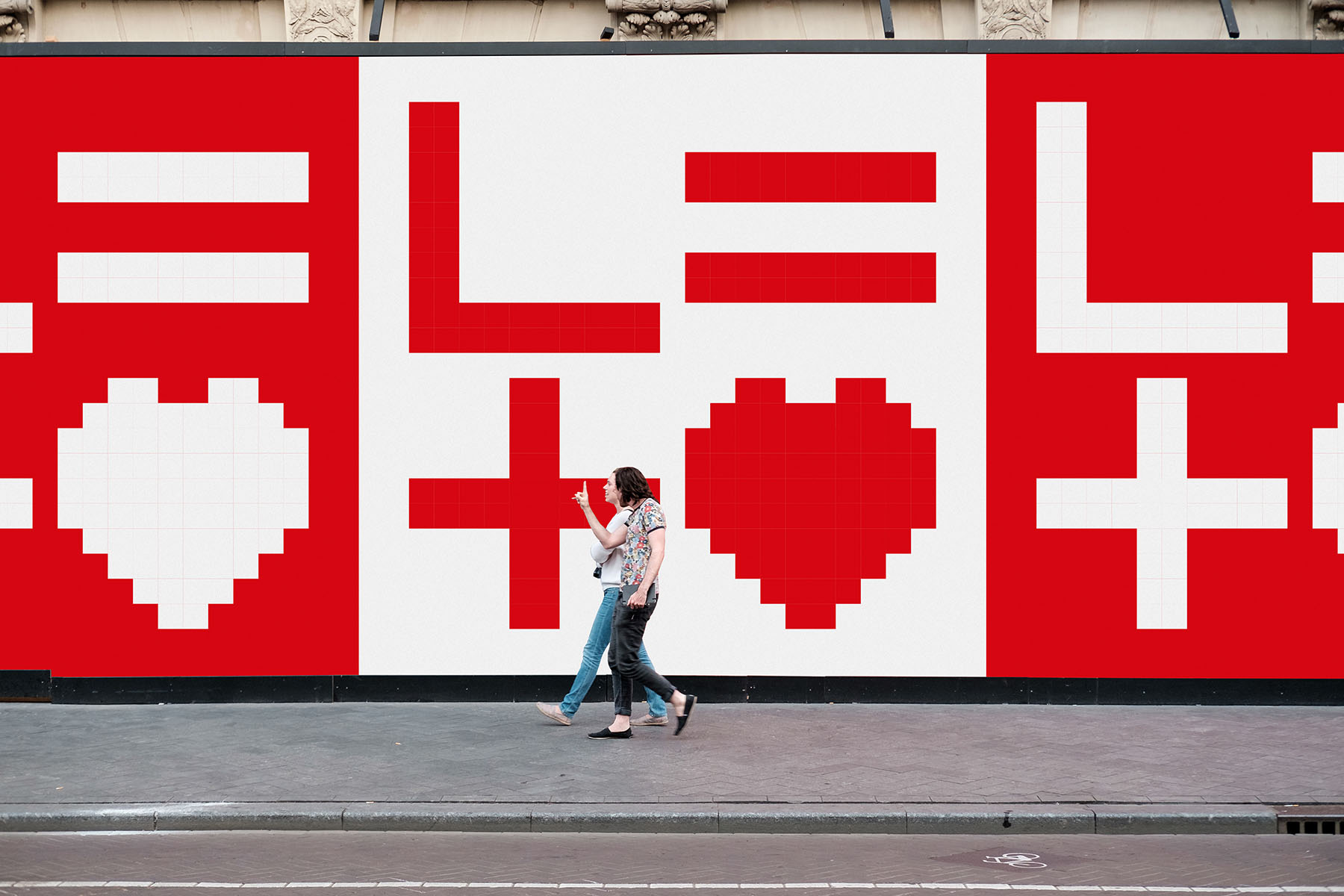 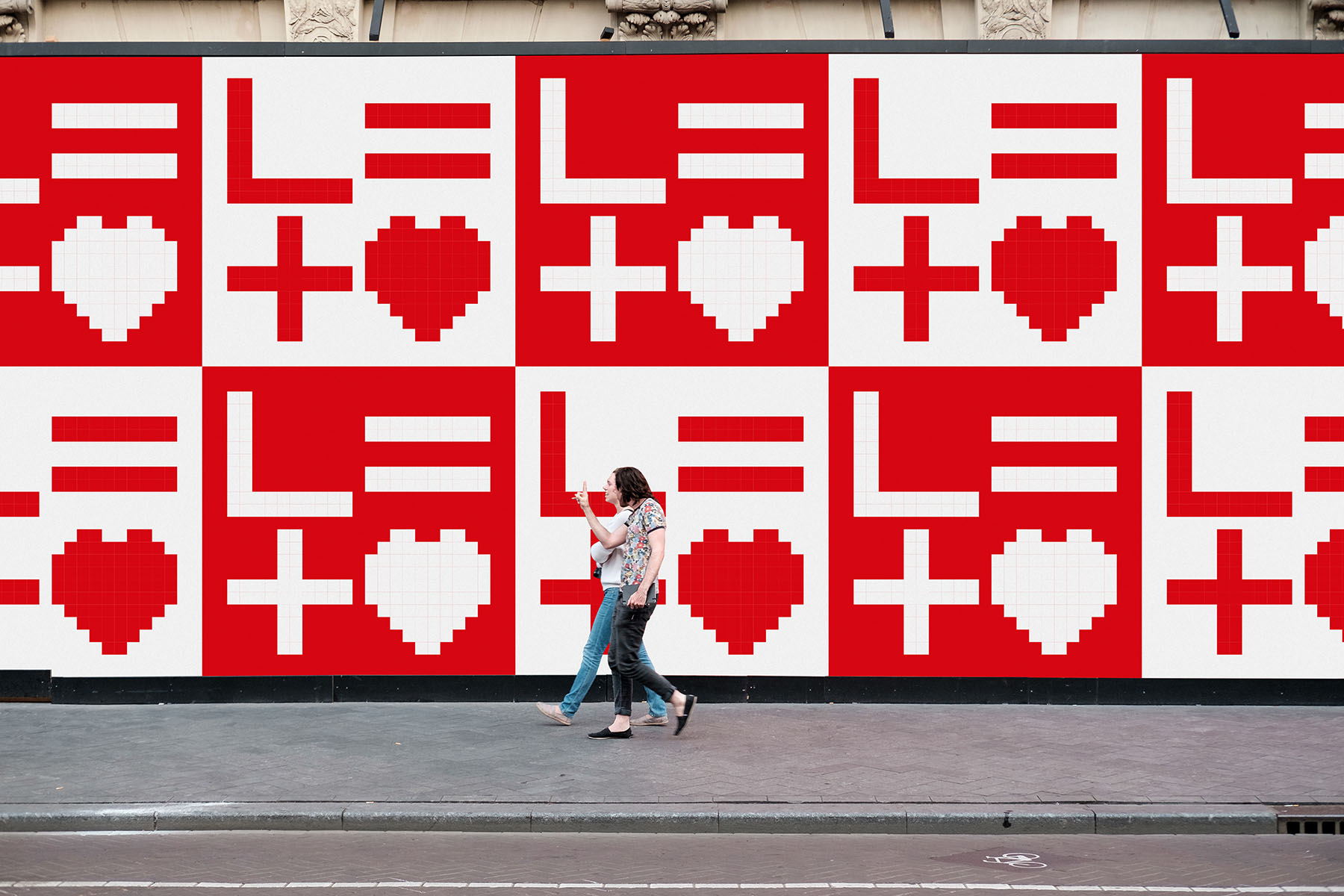 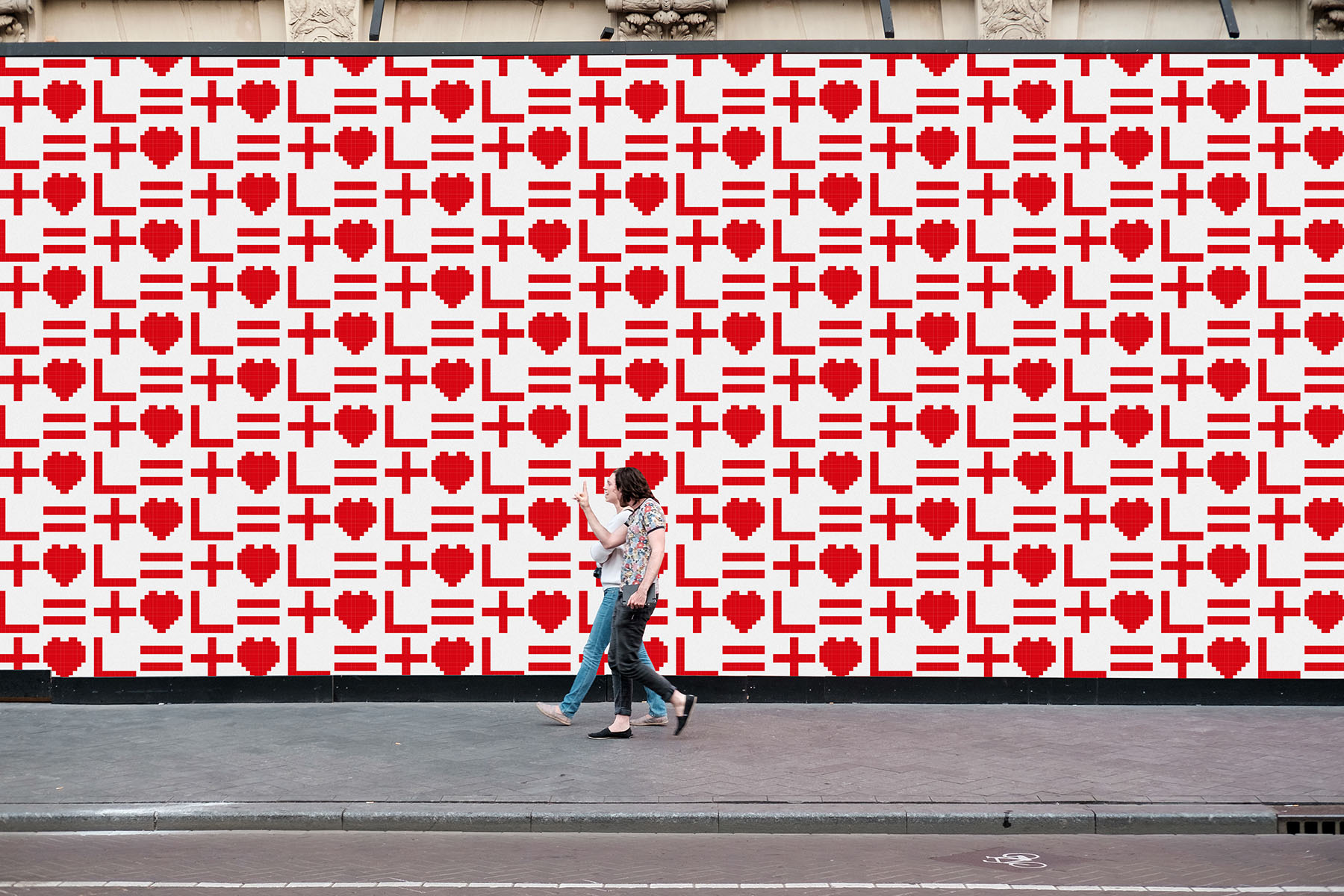 The Ministry needed the slogan in the four official languages of Spain, in order ​​to make the campaign as inclusive as possible and allow all the participating institutions of Spain to make use of it. These are the logo versions in Spanish, Catalan, Basque and Galician. 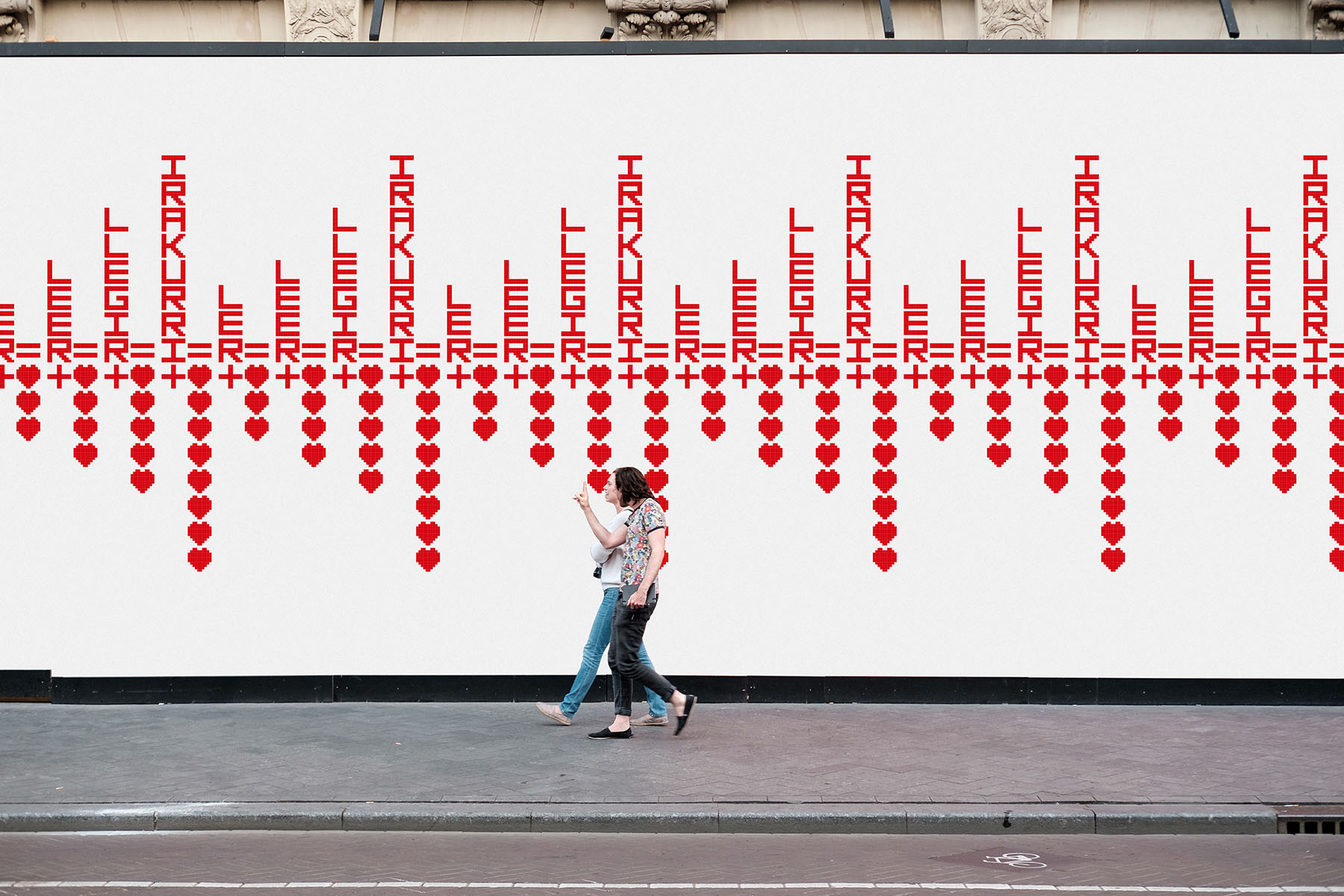 Times LT Std was used as a secondary typography. 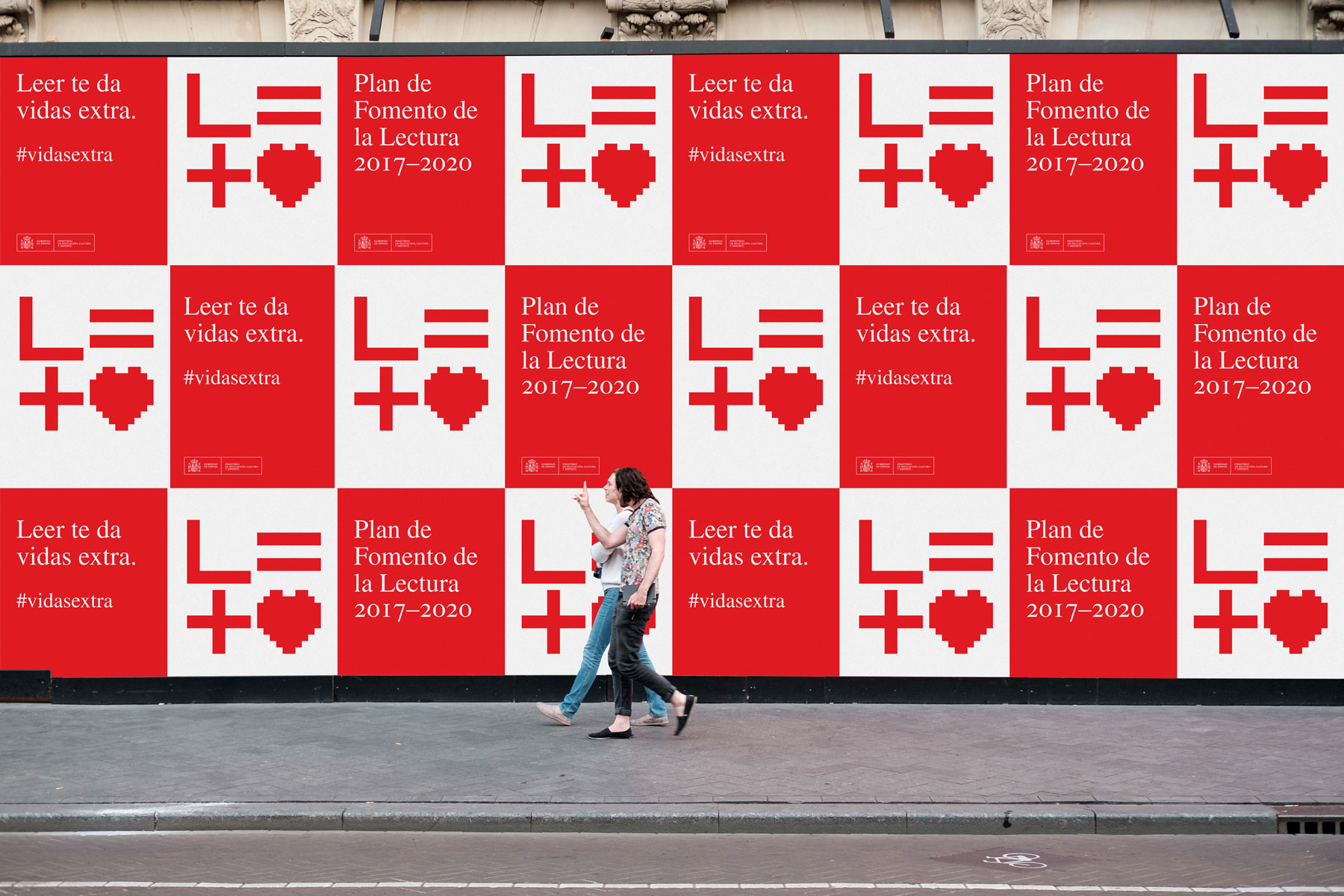 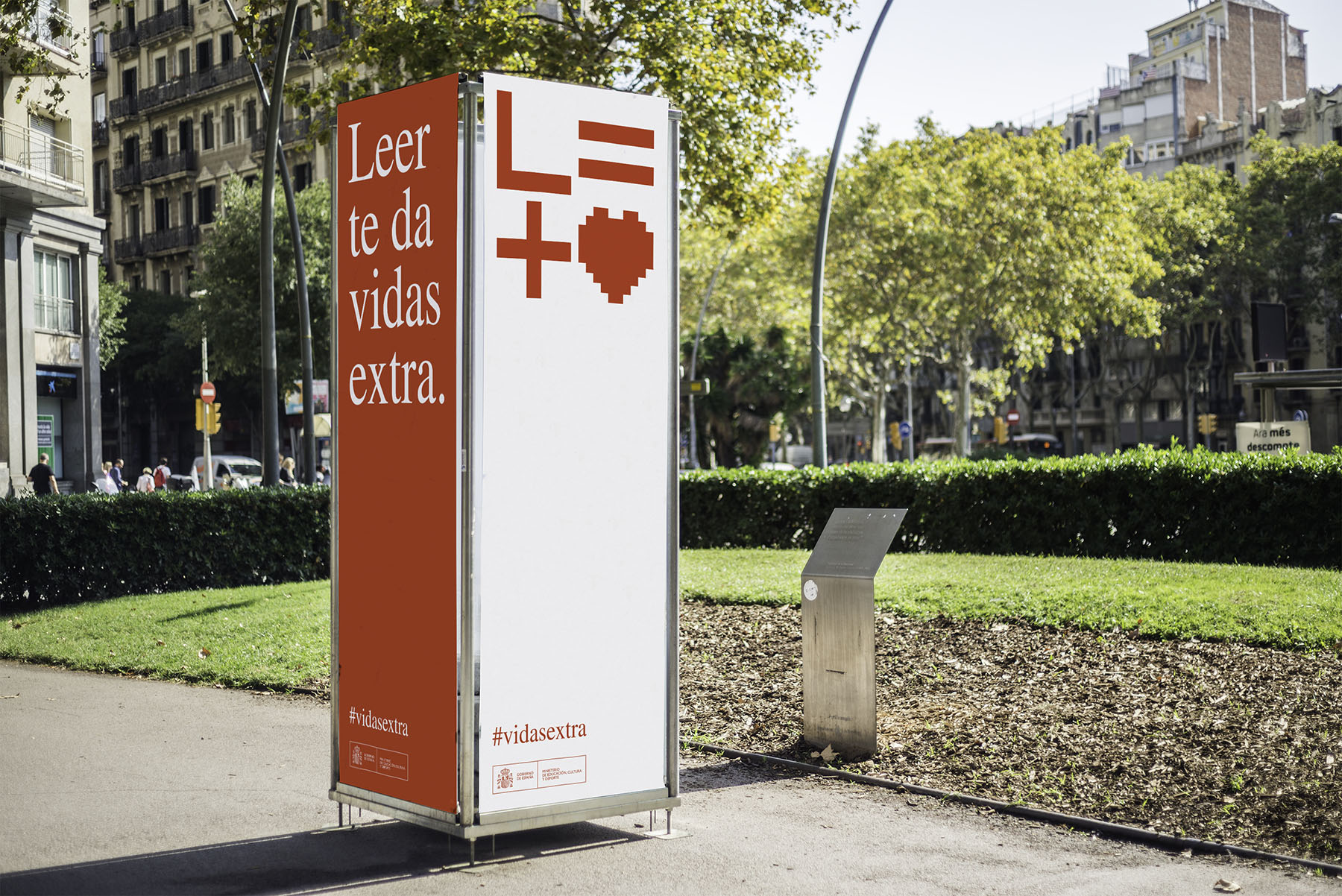 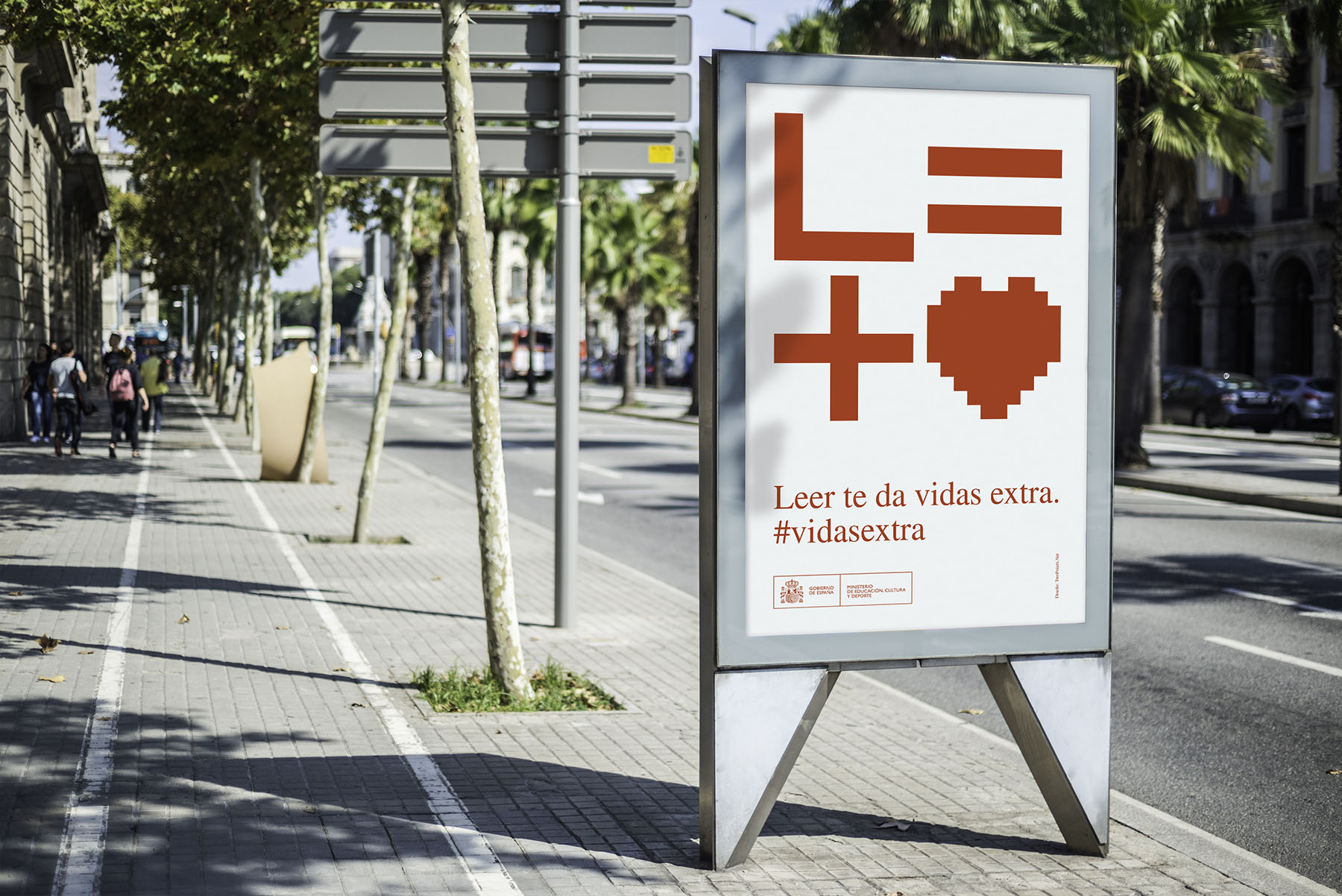 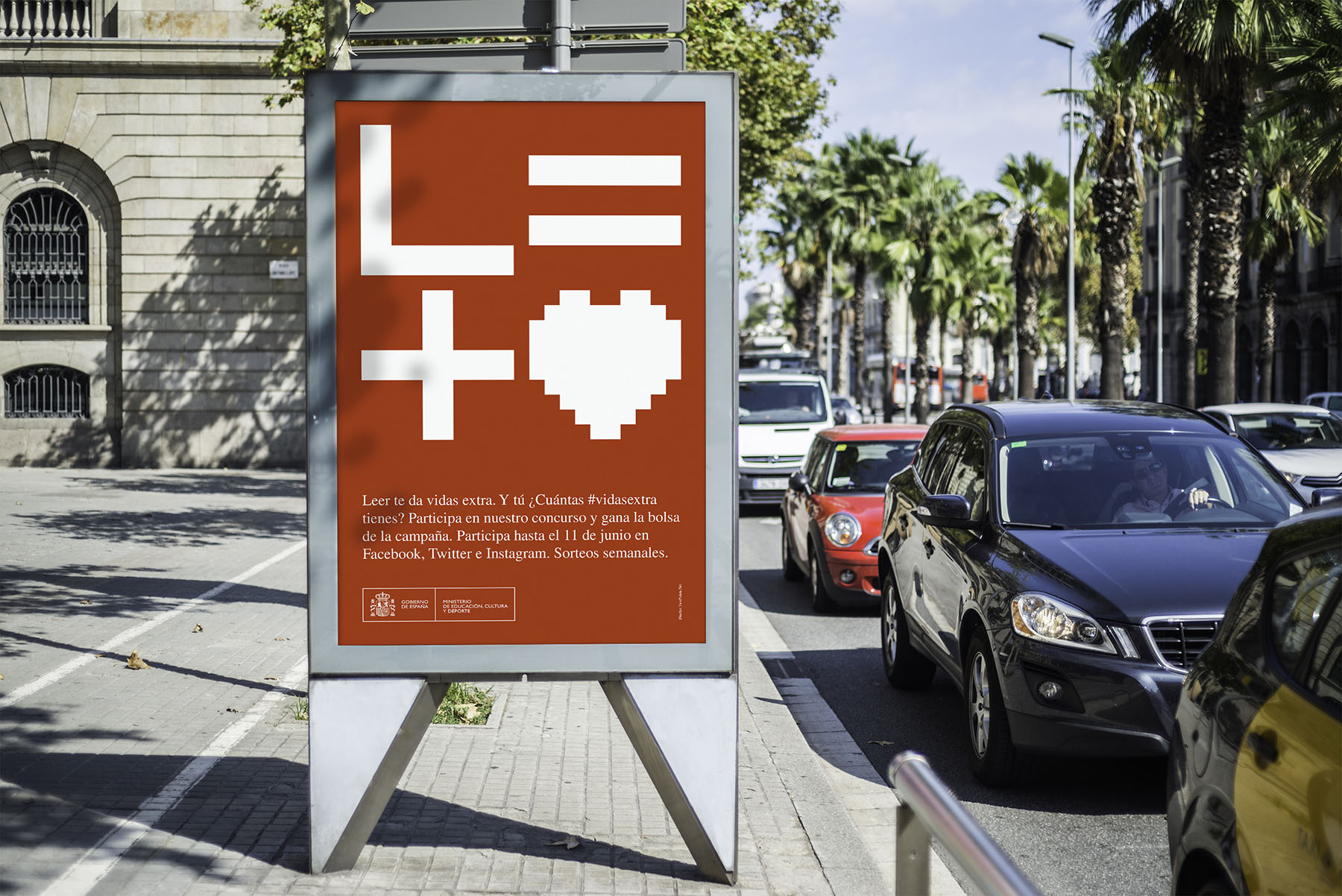 The initial assignment was to design a logo. As specialists in Flexible Visual Identities, TPN was skeptical about the efficiency of the rigid and static logo in the context of the current communication. Therefore TPN designed - instead of a logo - a system that generated different logos and its own visual language.

The flexibility of the visual system allowed TPN to propose much more than just a logo. So, instead of just a logo TPN presented an entire visual language, ready to be used as a campaign. The Ministry was that enthusiastic about the proposal that they decided to launch a nationwide campaign.

From the commission to develop a logo, TPN went to design a printed campaign, with flags, banners, posters and bookmarks, a social media campaign and an advert.

The social media campaign promoted the plan through in three ways. First, TPN achieved the support of celebrities, instagramers, associations of booksellers, and similar entities, second, a public competition, which gave the public a chance to win a tote bag, and third, TPN created social media accounts which were used to distribute the visuals created for the campaign and share the contributions of the celebrities, instagramers and participants of the competition. 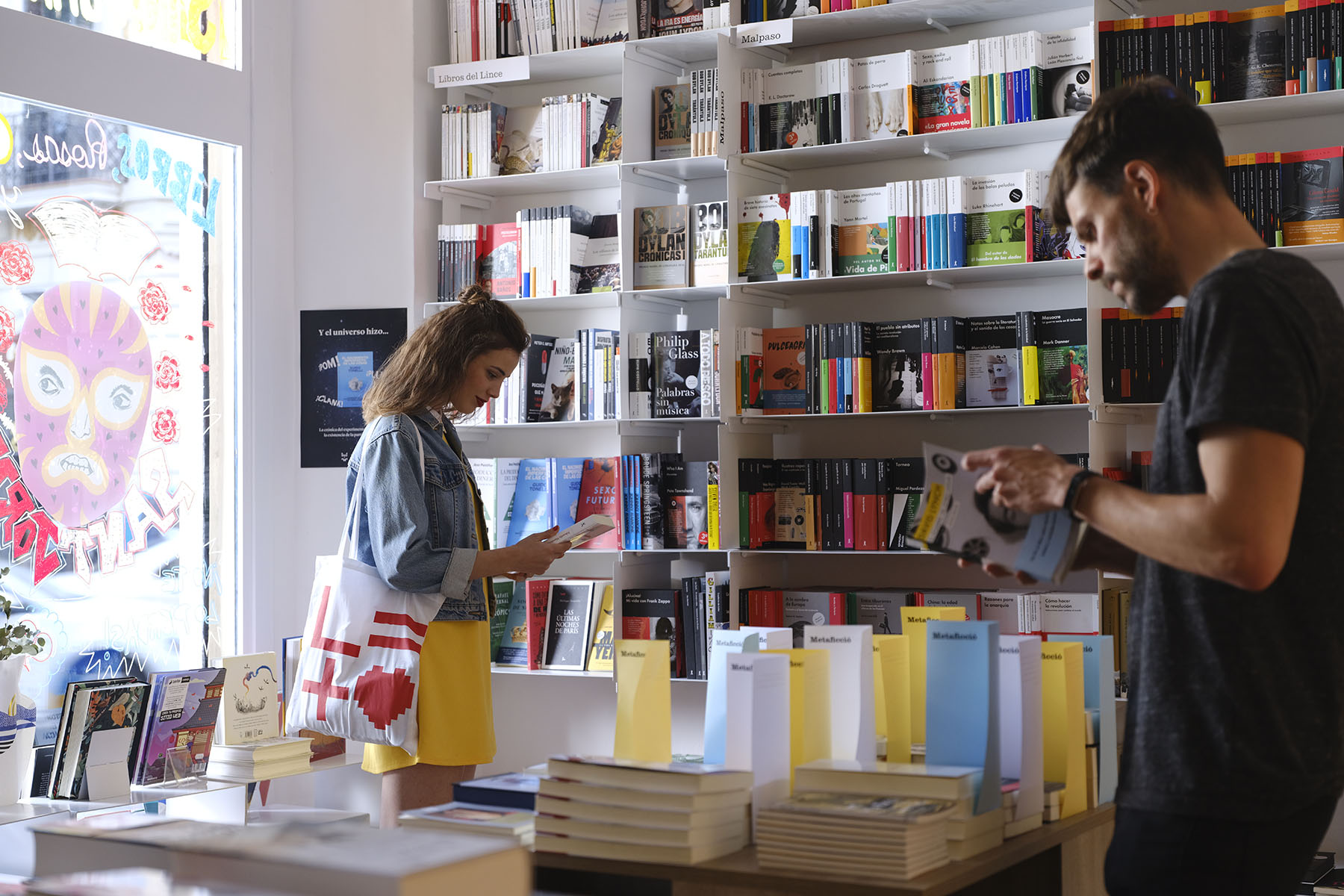 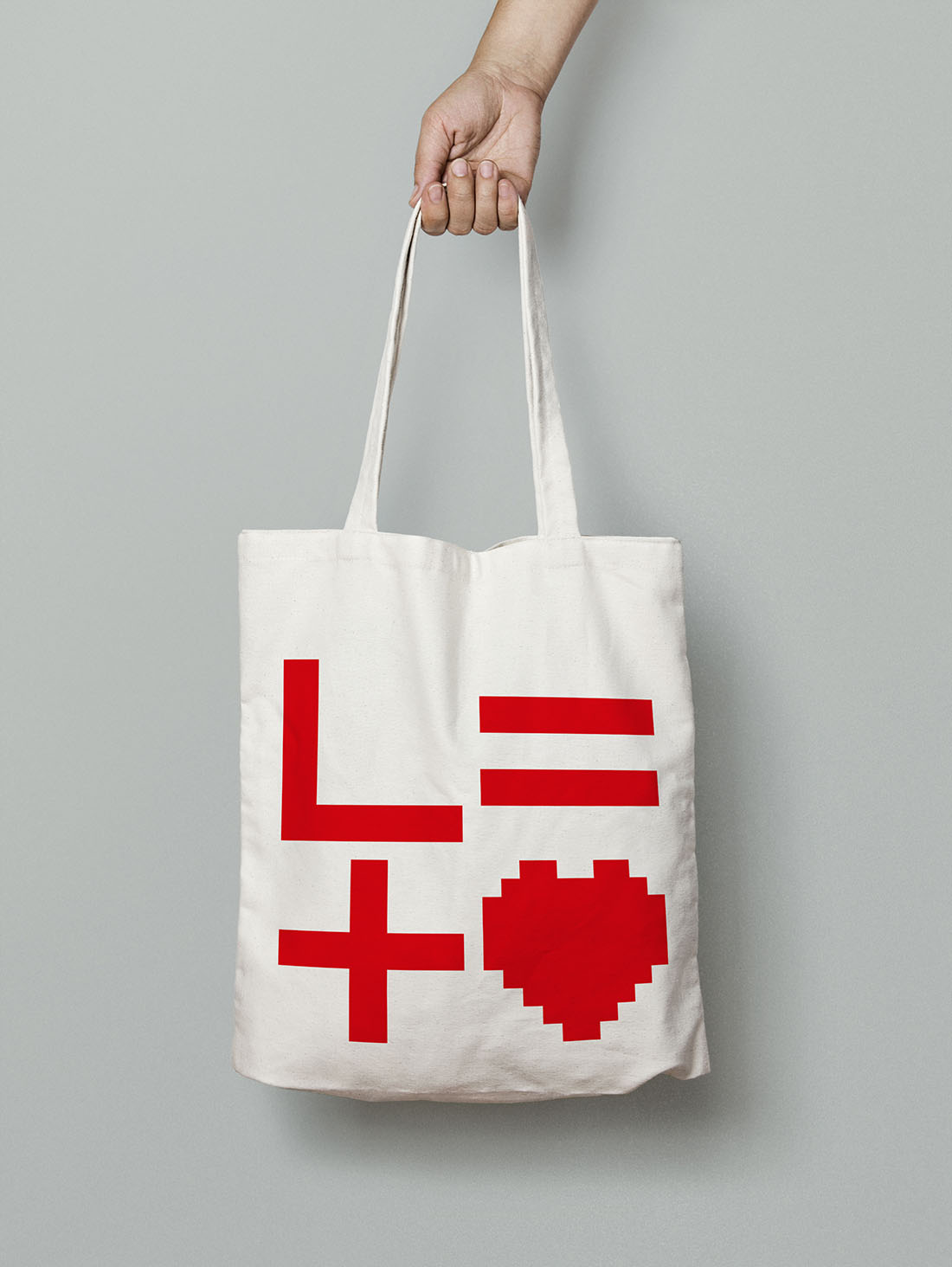 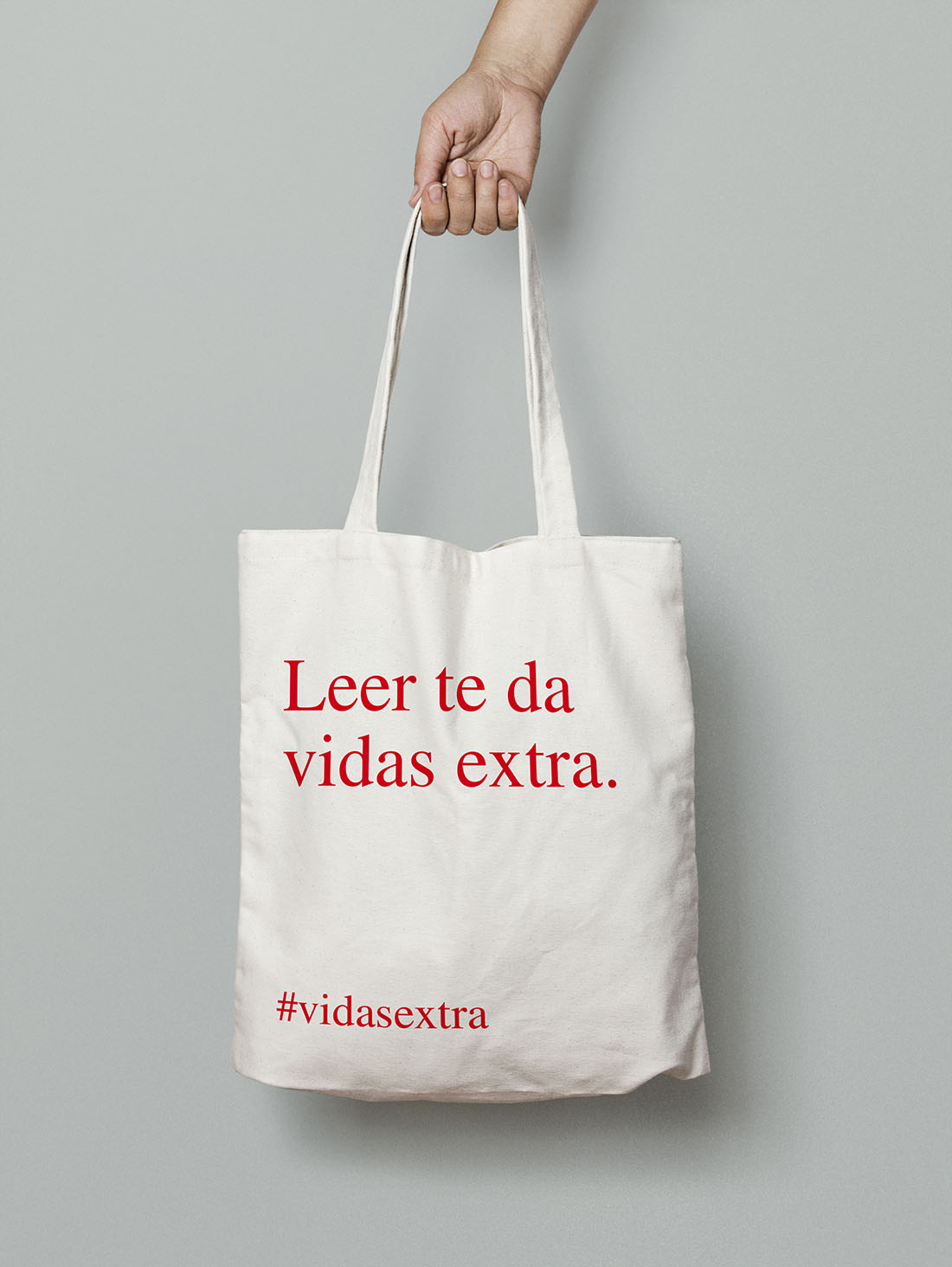 In this type of campaigns, an institutional tone usually predominates, focusing on the benefits associated with reading, sometimes too explanatory, too direct and too patronizing. TPN was clear from the beginning that it was essential to convey a more carefree, playful and seductive message.

The advert reflects the groups to which the actions of the plan are directed to: people from rural environments, schoolchildren, athletes and elderly people. During the filming, photographs were taken of each of the protagonists of the video and used later for the social media campaign. The advert was shot in different locations in Barcelona, visualizing the casual, bright and colorful style of the video.

The video has been broadcast on the 24-hour channel, the Madrid metro and on Disney Channel. 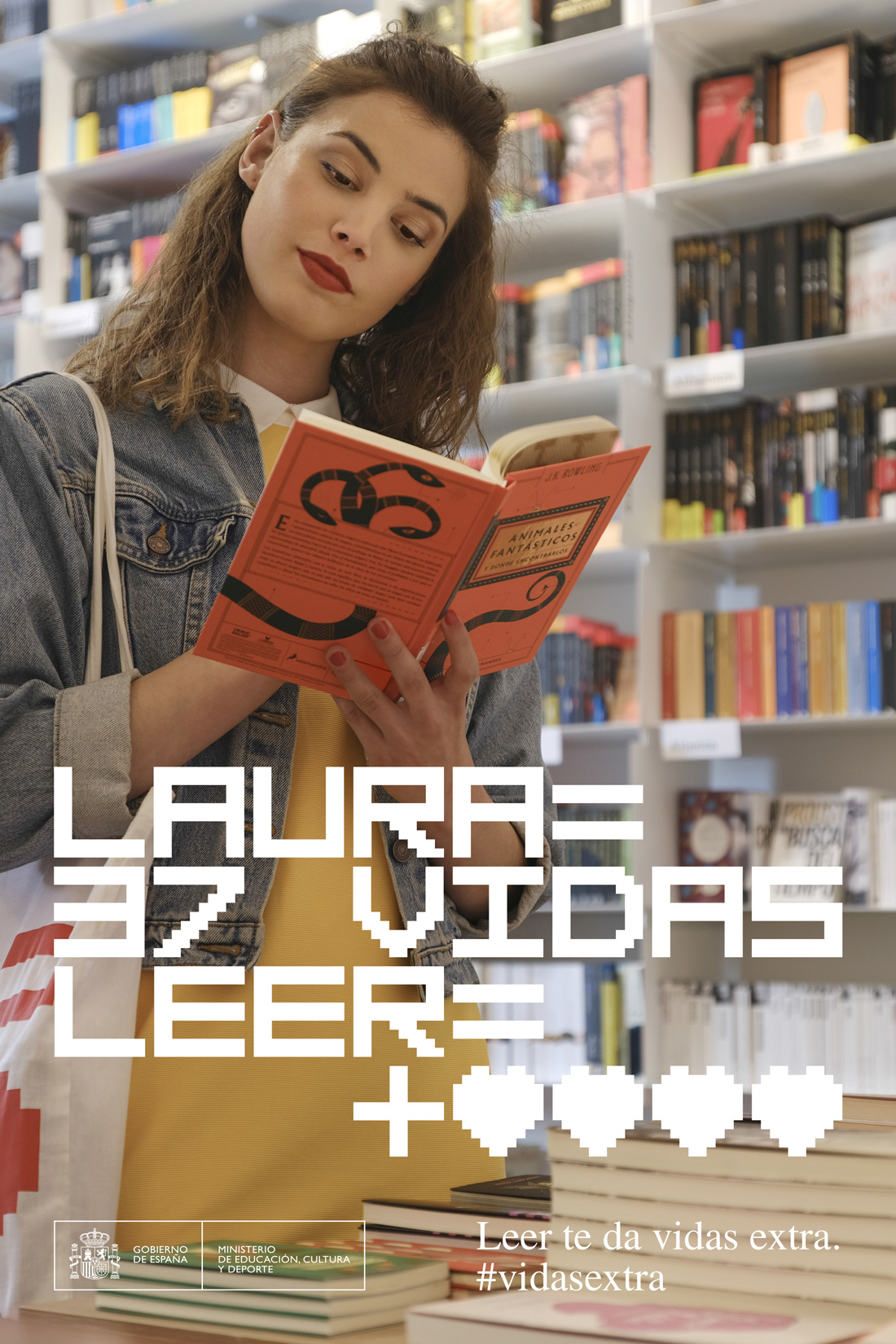 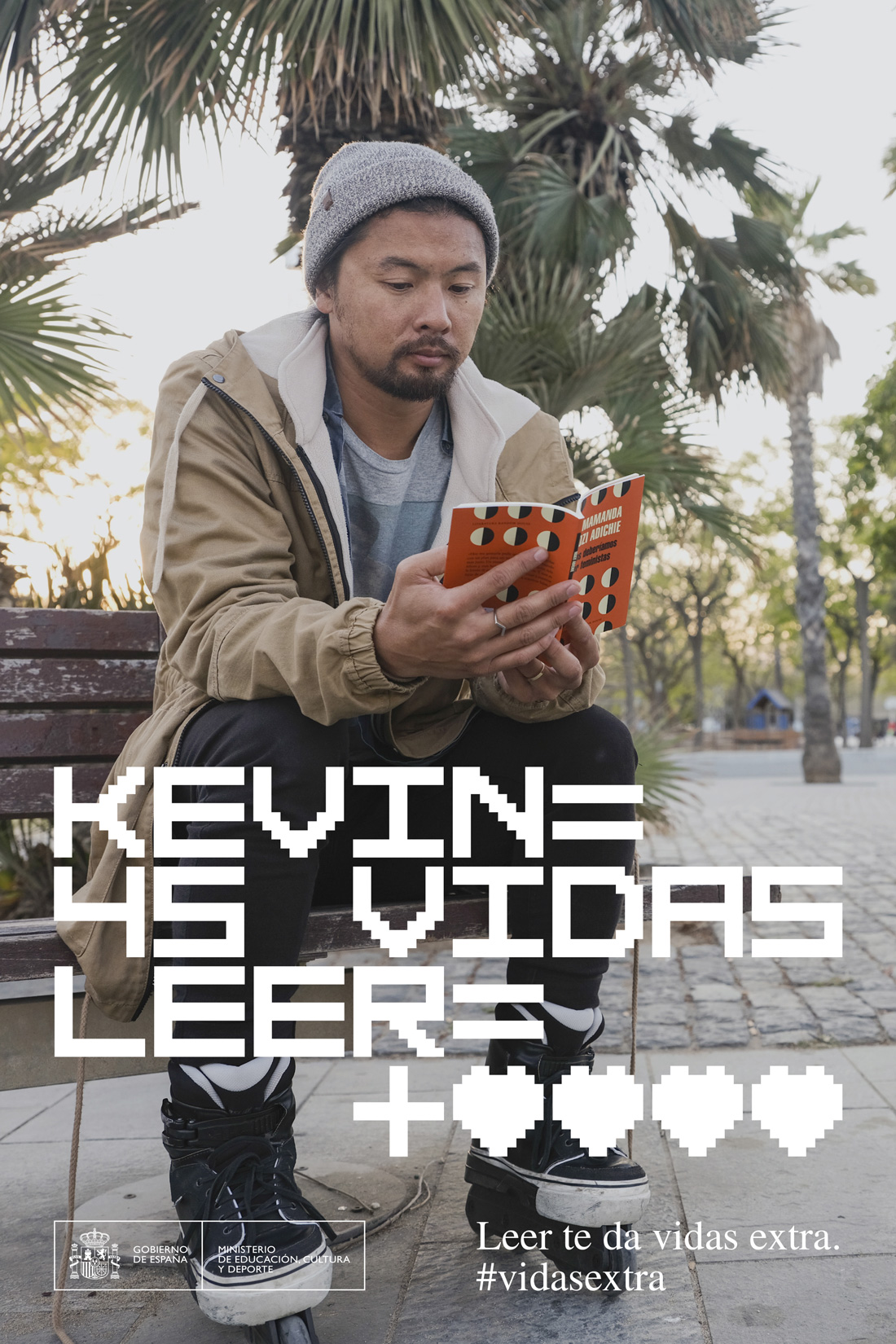 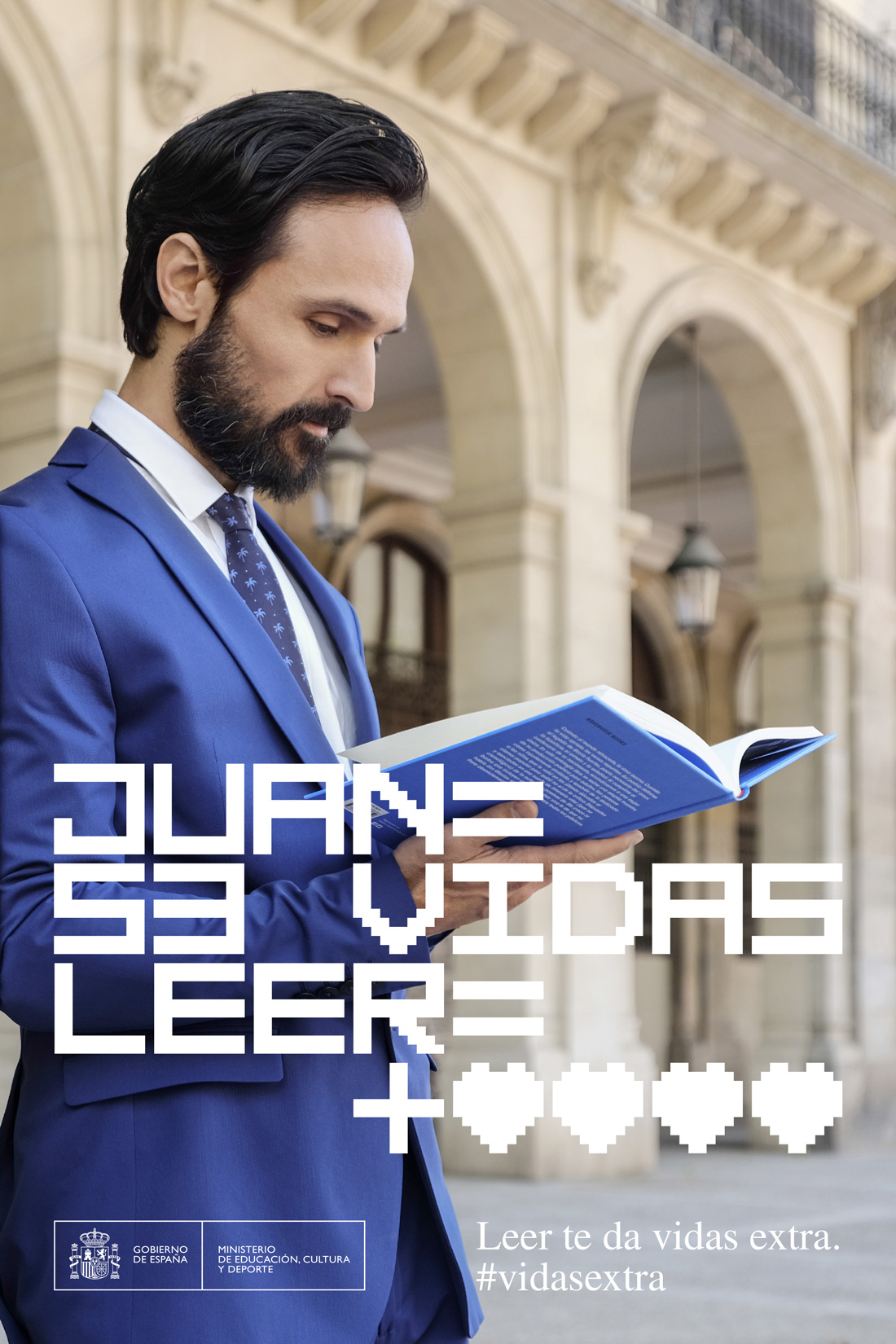 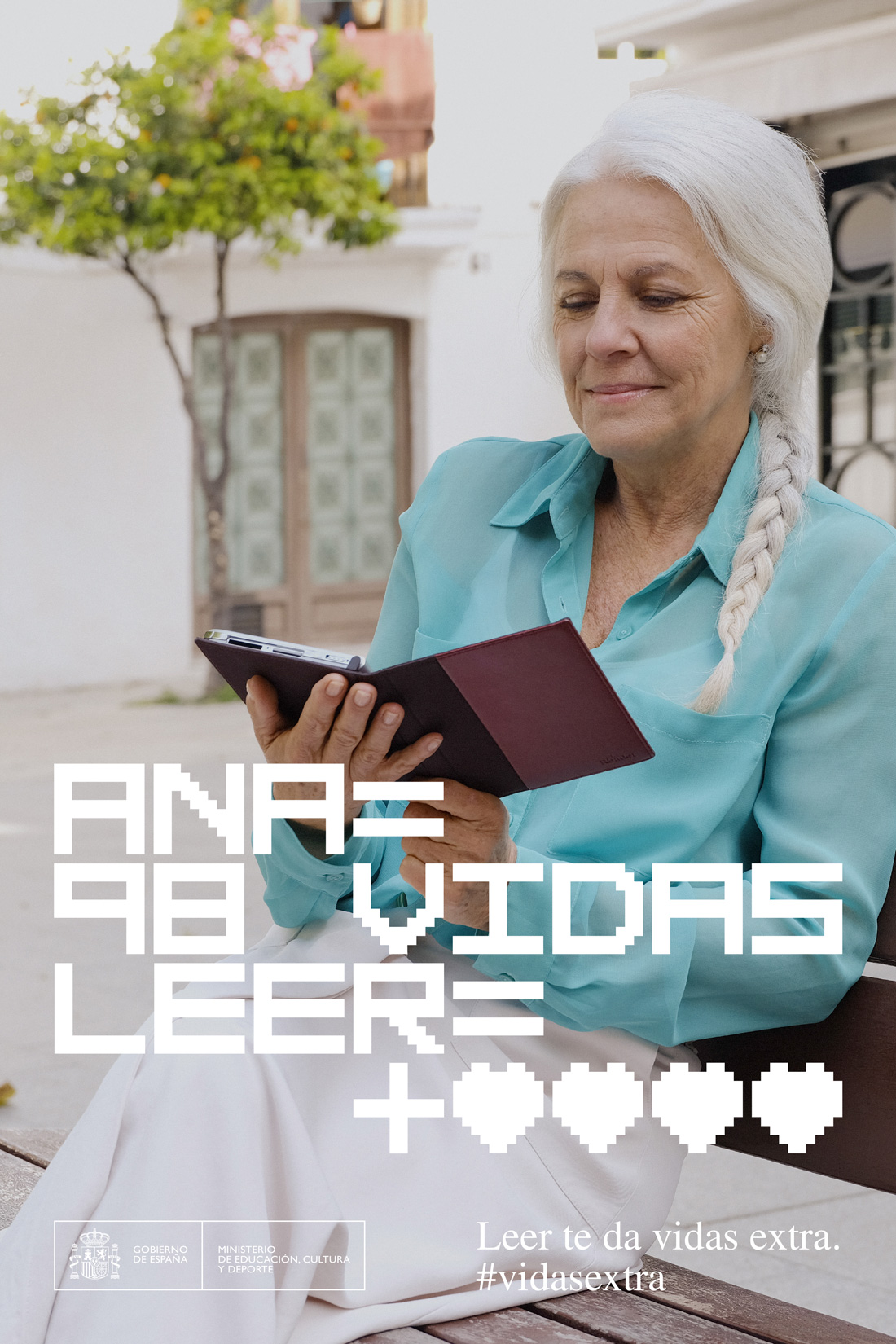 Online campaign:
More than 170.000 persons have seen the main and collateral spots.

Competition:
More than 500 persons participated in the competition. 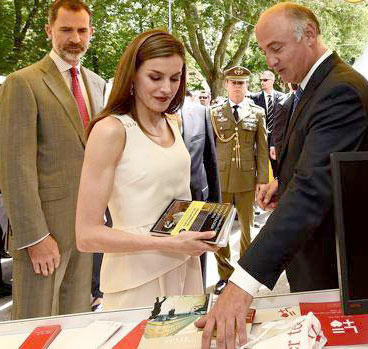 … and the Queen of Spain seems to be rather pleased with the VI too. Only the King does not seem to be very convinced. ;)